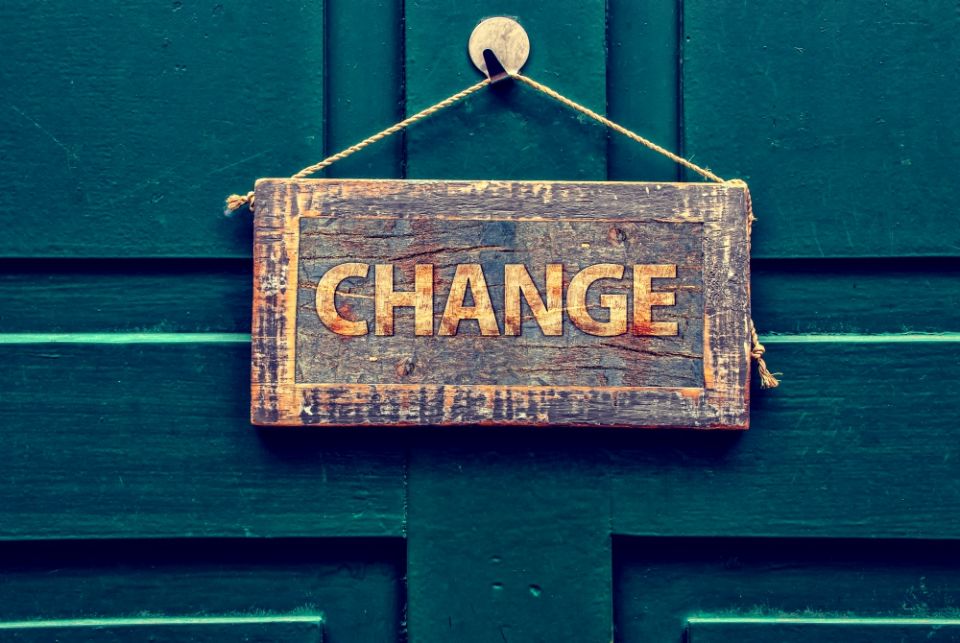 Before jumping into the topics at hand, allow me a huge thank you for your generosity during our Spring Fund Drive. When you decide to give to NCR, you have to be doing it for the journalism we offer. Your contribution doesn't help a religious order, or a preferred bishop or a favorite Catholic cause. Your contribution is a sign of trust in our work, and that's it. We take that trust seriously. I'm grateful that you've voted to keep us working.

One of the key insights that Jesuit Fr. Mark Massa surfaces in his 2010 book The American Catholic Revolution: How the '60s Changed the Church Forever, is the concept of historical consciousness, "the recognition that everything changes, and that historical events and figures need to be contextualized within their specific times and cultures in order to be understood."

That "may sound like a penetrating glimpse of the obvious," he writes, but then notes that it wasn't so obvious "to many Catholics in the United States in 1964, who fervently believed that what they did on Sunday mornings was pretty much what Jesus' own apostles did in the first century and that Catholic teaching was unchanging simply because it was unchangeable."

I think the same is true of any number of expressions of Catholic life and identity in the United States. The idea of "historical consciousness" came to mind twice recently: when reading through the series on Call to Action by our national correspondent, Heidi Schlumpf, and while attending a recent celebration of sisters observing jubilees of from 60 to 75 years. In each case, one might immediately consider declining numbers as a sign of diminishment. Neither establishment is what it once was.

In the case of Call to Action, the generations that have sustained it for so long are fading; its national conferences are shadows of what they once were; the lurking and persistent question is "What's next?" To some, such numbers and questions signify failure. But why can't they just signify change?

If viewed within the context of the post-Vatican II era and more than three decades of two papacies insistent on reversing reforms and eradicating difficult questions and conversations, CTA can be seen as an organization that provided safe harbor and a non-threatening space. However, the conversations once deemed a step too far — women's rights within the church, LGBTQ rights, married priests, and the like — are no longer considered dangerous. Pope Francis isn't hauling people before the Congregation for the Doctrine of the Faith for advancing unsettling thoughts — not even those who accuse him of heresy.

CTA, as it was, has perhaps outlived a form useful and even essential to the survival of faith during a particular era. Ideas that once threatened can seem fairly benign when the major question facing the church now is how to restore trust in battered clerical and hierarchical cultures that committed and covered up horrible crimes.

I encourage you to stay with the series through the end of this week. CTA may well be discovering the new form and the purpose for a new era in U.S. Catholicism. It is changing, not ending.

Last weekend, I attended a ceremony in Flourtown, just outside of Philadelphia, honoring Sisters of St. Joseph of Chestnut Hill who were observing their 60th, 70th and 75th jubilees. Allow me a small bit of editor's privilege here to note that I was invited as a guest of Sr. Sally Dougherty, my wife's (also named Sally) aunt. Sister Sally has been a member of the order for 75 years, serving decades in elementary schools, mostly in the Philadelphia Archdiocese. 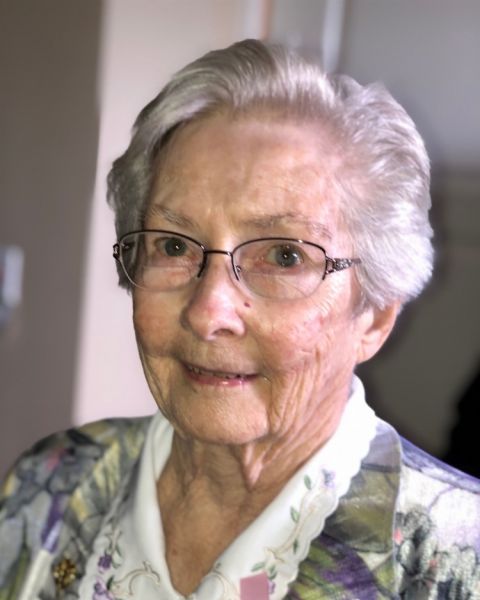 At 93, she remains a vital member of the community, now living at St. Joseph Villa. And don't let her softly spoken tones fool you — hers is a quiet wit, and she still knows how to deliver a punch line.

She was one of five celebrating three-quarters of a century of life as a sister; seven sisters were celebrating 70 years; and four were observing 60 years. In all, as noted by Sr. Anne Myers, congregational president, the jubilarians being honored represented 1,105 years of religious life.

At the villa, she said, "they live our mission of unity as they continue to encounter God very specially through their lives of prayer and compassionate presence to so many."

Celebrations of this sort undoubtedly have been occurring for some time in religious houses all across the country. An era is ending.

From her small quarters on the top floor of the villa, Sister Sally can see stretched out below, a meadow, tree lines, and in the distance the red roofs of the massive motherhouse, a marker of an earlier era.

The changing form of religious life, particularly among women religious in the United States, is often unfairly used as a weird measure of success and failure of both the church and religious life. We all know that the numbers are down, that fewer women seek to be vowed religious, that the form of religious life that once served as the backbone of the prevailing parochial culture is no more. Demographers will tell us that the form we all came to view as the way things always were and the way things need to be in the future if the church is to return to its glory days actually existed for only a short period in the long arc of Catholic life in the United States.

It is not overstatement to say the sisters of a certain era, today's jubilarians, built the church in the United States. For decades, they passed on the faith to children and grandchildren of Catholic immigrants. They paved the way for the forms and ministries of today.

Religious life is not failing. It's changing. What we see today emerged from the women's deep search of their founding documents, of difficult questions they asked themselves about vocation and purpose.

In her column on the eighth step of humility, to be published tomorrow, Benedictine Sr. Joan Chittister writes: "Every spiritual community needs a community memory to help it trace the values and purpose that drove the high and low points of its development. It's not the actual way we did things in the past that counts. That's simply traditionalism. It's why we do what we do that is of the essence of tradition."

This era's jubilarians are that living memory that will be passed on to those who follow in the new forms of religious life. If there's any doubt that the new forms are authentic and holy and vibrant, I'd invite you to regularly visit our Global Sisters Report. Funded by grants from the Hilton Foundation, the effort, under the leadership of editor Gail DeGeorge, has been remarkable not only for bringing into common view the incredible dimensions of religious life today but also for the journalistic effort involved in reporting on religious life around the globe.

Some GSR work appears with regularity on this page (and we hope to have more of it available here, as well as an easier path to the GSR website in the future). For a fuller account of its five-year history and some of the top stories published during that period, go here.

A version of this story appeared in the May 17-30, 2019 print issue under the headline: Not failing, but changing .

Opinion | Not failing, but changing: US Catholic life in a new era

Survey: More than a third of US Catholics question loyalty in wake of scandals