The burdens of hunger and pain on the poor 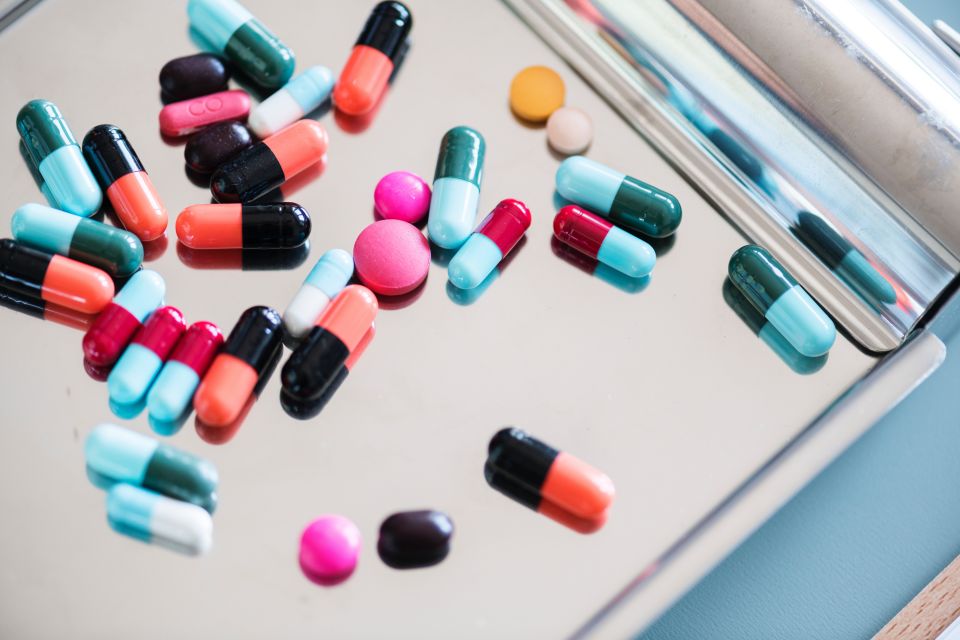 (Photo by rawpixel.com on Unsplash)

Generally, state to state, Medicaid does not cover physical therapy. If you wrench your shoulder or strain your back, Medicaid will cover a prescription for pain pills, which is a much cheaper solution. This fact is almost never mentioned in the news coverage about opioid addiction. Pain pills are ubiquitous because they are cheap. Physical therapy is comparatively expensive. (I would just add a little note here that in our fears that artificial intelligence and robots will take away our jobs, we don't consider that there is plenty of work to do. We are just not willing to pay for it. Physical therapy is but one example.)

I did a quick Google search of "physical therapy and opioids" and found some scholarly articles and blogs on specialized websites, but no reports in popular sites like The New York Times or NPR or The Washington Post about how poor people have been driven into the "pop a pill" mode of medical treatment by the government. There's an article in The New York Times I just read on how opioid addiction is leading to endocarditis and expensive heart surgery, but no mention of the initial failure to treat chronic pain instead of cover it up with drugs.

Yet doctors tell me they can't prescribe physical therapy to Medicaid patients, and I know poor people who are in chronic pain. I also know that my own shoulder, to my astonishment, was healed by physical therapy.

Similarly, state by state, and now in the congressional debate over the next farm bill (which includes all the food programs), the Supplemental Nutritional Assistance Program (SNAP) to provide food to the poor proposes cuts of 2 million recipients. There are new demands to hold down a job in order to get access to food for your children. According to Feeding America, almost a million Missourians experience hunger and 241,830 of them are children.

Here are comments from my Missouri State Representative Peter Merideth on April 9 in his ninth report to the 80th district about the farm bill's proposed work requirements for food stamps:

Tuesday last week was Child Advocacy Day in the Capitol building. Folks across the state were in the halls talking about caring for our children.

Meanwhile, in the Chamber we passed a bill to take away food stamps from parents that don't meet work requirements.

Our state has one of the worst rates of child hunger of any state in the country. This bill will cause even more kids to go hungry.

In January, John Cassidy wrote in the New Yorker that Donald Trump is engaging in a war against the poor and again in April Paul Krugman made the same point. They talk about food, housing and medical care, though neither of them mentions that the poor are often denied physical therapy. These are tough articles to read, but the problem goes deeper than Donald Trump. In the United States we have always been reluctant to provide meaningful benefits for those poorer than ourselves.

There's a lot of talk about 2018 being a wave election year where Democrats will defeat Republicans, even in safe Republican districts. Maybe. But Democrats have also been reluctant to attend to the needs of the poor. So when you meet a candidate, Republican or Democrat or Green or Socialist, ask him or her some pointed questions about public policy on housing, hunger and, yes, pain. People are suffering.

Opinion | The burdens of hunger and pain on the poor

How the Democrats might save Donald Trump from self-destruction