Listen to prisoners striking for justice 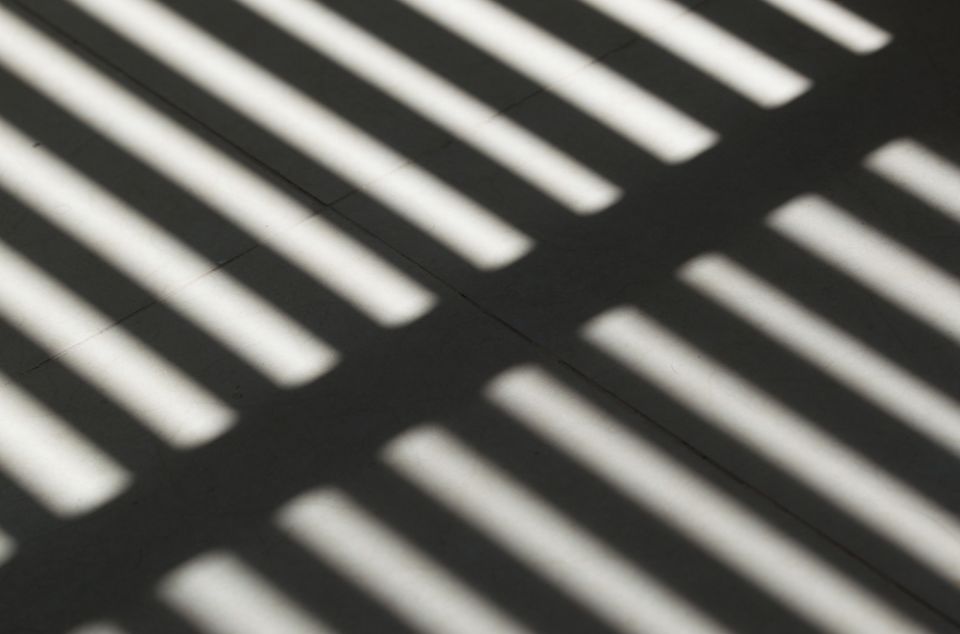 Prisoners have been striking since Aug. 21 in at least 10 states, and are anticipated in 17 at minimum. We don't hear news about the strike because prisoners have limited access to the media. But through Sept. 9, men and women are refusing to cook meals, clean bathrooms, wash laundry, repair furniture and more tasks that make prisons functional and yield products like refilled ink toner cartridges to corporations. Sept. 9 is the anniversary of the start of the state prison riot in Attica, New York.

Clare Coffey wrote a fine column Aug. 30 about the prison strike with lots of details about prison conditions and prisoner goals. I've been thinking about how dead set against solidarity the jailers are. Because they fear riots and prison breaks, wardens and corrections officers actively deter inmates' efforts to study together, form teams or develop a political analysis. Prisons have gangsters who prey on the weak, so shared resources can look like payments for protection. I understand that.

But some strike participants are being put into solitary confinement as payment for their call for justice.

The strikers have created the list of demands below:

Based on the demands, you will see that wardens don't have the power to offer fair wages or rescind laws and sentencing practices, much less grant voting rights. This strike is a national call. We all need to listen.

Jesus does not give up on anyone, pope tells prisoners