A new level of information on Trump validates action 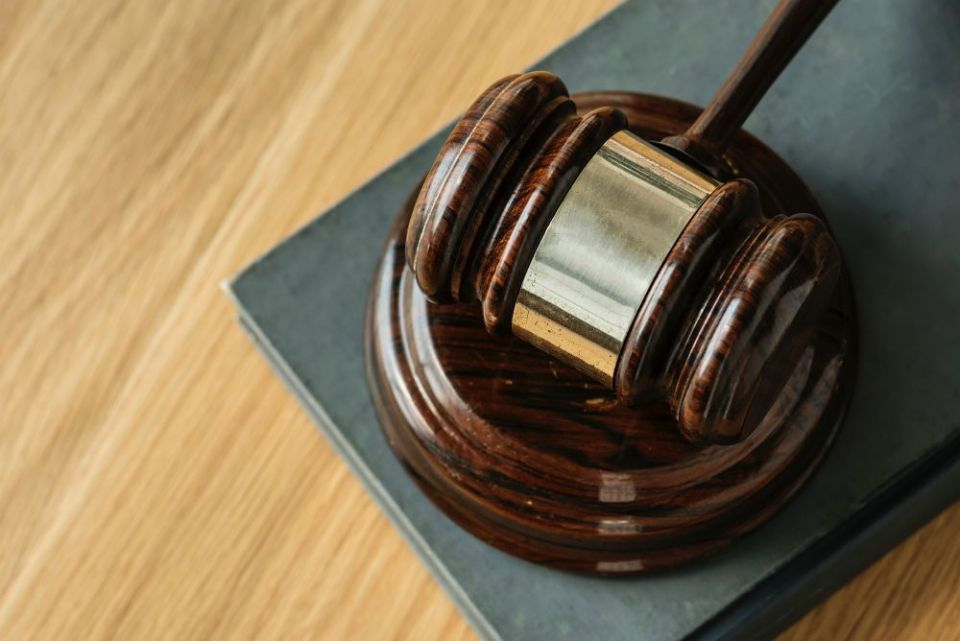 In a court filing from the Southern District of New York, President Donald Trump's lawyer, Michael Cohen, is said to have broken campaign finance laws in coordination with and under the direction of Individual 1 — President Trump. Thus, it seems fair to say that Trump is being accused of committing a felony. He apparently orchestrated the payment of hush money to Stormy Daniels and Karen McDougal.

Filings from the Mueller investigation indicate Cohen coordinated his testimony to Congress with the White House. The filing describes Cohen preparing and circulating the statement he would give to Congress — a statement which turned out to be false. Mueller appears to have evidence to corroborate these facts, which could potentially be construed as witness tampering or conspiring to obstruct justice.

Mueller further says that Cohen provided information that goes to the core of the Russian investigation. Cohen obtained this information through regular contact with company officials — presumably Trump family members. It also appears Mueller has substantial corroborating information in terms of multiple witnesses all telling the same story.

We have moved to a new level on information we know about Trump. While there is still much we don't know, it certainly appears that the Mueller team will be able to fill in the blanks.

What should Democrats do?

I believe we know enough about the 2016 campaign and Trump's involvement in suspicious activities to begin impeachment proceedings. There is no doubt in my mind that if any previous president had anything like the baggage our current president has, he would have already been impeached.

Yet impeachment is a political process. Currently, more than one-third of the country continues to support this president. Any attempt at impeachment would be met with outrage by these supporters. Moving directly to impeachment at this point would tear this country apart.

What is needed are hearings on substantive issues concerning Trump activities. Democrats need to conduct public hearings in which they ask tough but fair questions, so that the American people can begin to recognize what's going on. Anyone who was around to witness any of the public Watergate hearings remembers how the public was moved to recognize what was going on. I know it was true for me.

The drumbeat of daily Watergate hearings moved the public and Republicans in the Congress to conclude that impeachment was the only logical outcome.

Presumably that would happen with hearings related to the Russian investigation. If it doesn't, impeachment will be a useless academic endeavor anyway.

Some Democrats are saying Trump committed a felony, thus there is an obligation to impeach. If Congress does not act, we are saying that the president is above the law. It is true this behavior can't be ignored, but public hearings are the only way to begin to educate the American people on what is at stake.

Indictment is a separate question. Most say it will have to wait until Trump is out of office. That's why the onus is on Congress as indicated in the Constitution. Congress must exercise its responsibility, but the public must weigh in as well. The public weighed in against impeaching President Bill Clinton and thus his impeachment is still considered illegitimate by most observers. Democrats don't want to commit the same mistake.

Opinion | A new level of information on Trump validates action

We are living in an 'in between' time politically