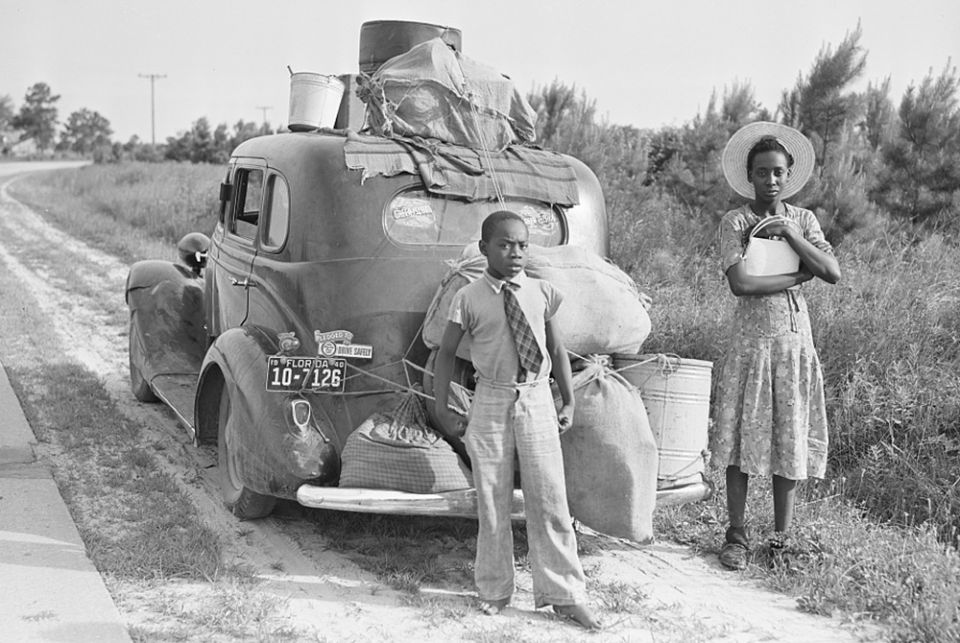 A group of Florida migrants are photographed in 1940 near Shawboro, North Carolina, on their way to Cranberry, New Jersey, to pick potatoes. (Library of Congress/FSA-OWI Collection/Jack Delano) 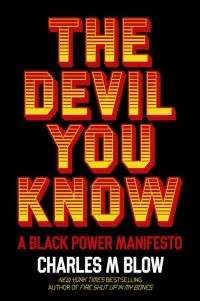 Between 1916 and 1970, over 6 million persons of African descent fled the South for what they hoped would be better circumstances and lives in the North. They left in pain, anger, fear and hope of a new beginning, believing the stories in black newspapers like the Chicago Defender that encouraged them to head north. They came mostly as individuals, young men eager to start new lives, but were quickly followed by couples and families struggling down the road on mules and horses, in raggedy old cars, and on the railroads. They came, settled and made a life, not always perfect, for themselves and those who followed them: children, brothers and sisters and even entire rural churches with their pastors.

They sought freedom, a place to choose the lives they wanted to lead without the constant threat of racial violence that persisted in the Jim Crow South.

In many instances, they were not welcomed, not by the churches, whether Protestant or Catholic, because they were seen as too uninhibited in their worship, nor in the neighborhoods they moved into. However, they were joyfully welcomed usually by the industries that desperately needed workers, the stockyards, the mills, etc. Yet was it all worth it?

The stories of the Great Migration are very familiar to me as, like Charles M. Blow, I am a product of it. My parents left Chattanooga, Tennessee, in the early 1940s, following my mother's sister and husband, an A.M.E. Zion minister, who had been assigned to serve as pastor of St. Luke's Church in Buffalo, New York. Her youngest sister also came along to go to high school and eventually marry. Like so many others, they made, despite the obstacles and hardships they encountered, a life for themselves and their four daughters.

Blow, in this thoughtful and challenging book, The Devil You Know: A Black Power Manifesto, recounts the story of the Great Migration and the impact it had on the South. His is a different story as he calls for a reverse migration, the return of Blacks to the South in order to claim our political heritage lost in the years of migration. The South, he notes, was once majority Black after the Civil War and even Reconstruction. Although they did not have viable access to the popular vote, they now do and can use their presence and participation to bring about a massive shift in local, state and federal politics.

What if we had stayed in the South? Blow asserts that Blacks would be in the majority throughout the South, thus, they would have voting power; they would have electoral votes. If Blacks had not migrated or if enough, not necessarily all, were to return — as some, like he and I have already done — we could transform the South and thus transform the voting power of the nation, essentially running Republicans out. I must admit, as the result of the recent presidential election, I had a very similar thought, that if Blacks would come together in the South, by migration or other means, they would make a huge difference in the makeup of those states' elections. We would have Black governors, and senators, not just representatives and mayors, though those are equally important. 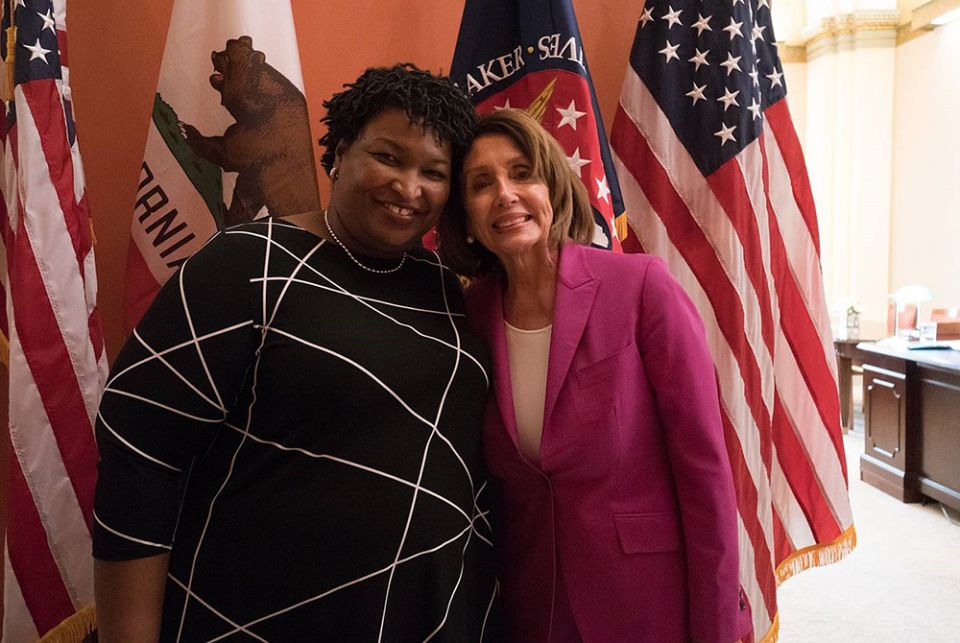 Stacey Abrams is pictured with House Speaker Nancy Pelosi, in a photo Pelosi tweeted Jan. 29, 2019, writing, "We are thrilled to have @StaceyAbrams deliver the Democratic Response to the State of the Union." Abrams delivered the response Feb 15, 2019, to then-President Donald Trump's State of the Union address. (Wikimedia Commons/Twitter)

Blow makes this much more concrete. He gives, as an example, what has taken place in Georgia. Stacey Abrams, a Georgian and former state legislator, came within a breath of winning the governorship in 2018. She lost, many believe due to voter suppression in the election, but as a result, she founded a voter program, Fair Fight Action, that dealt with issues of voter suppression around the country. The result of her and others' efforts was that Georgia, a staunchly Republican enclave, flipped! It voted solidly for Democrat Joe Biden and also elected two Democrats to the Senate. Incredible! What more could be done, Blow asks, if more Blacks returned to the South and concentrated on reversing the trend of Republican racism, sexism, homophobia and xenophobia?

The author lays out both a challenging recap of U.S. history, focused on the Great Migration, and a stern look at the responsibilities lying before us, Black Americans, today. He writes clearly and persuasively, building up his argument. He acknowledges that Blacks, like myself and my family who have returned to the South, are already coming "home" to the states our parents or grandparents fled for many of the same economic and personal reasons for which they left earlier. Jobs are better and pay more, housing costs are lower and Black people feel free to start their own businesses in a variety of professions. This is what has happened in Georgia — where Blow now lives in Atlanta — over the past 40 or so years, and it is slowly beginning to happen in other major Southern cities like Charlotte, North Carolina; Montgomery and Birmingham, Alabama; Jackson, Mississippi; and New Orleans, Louisiana.

Blow's argument is well-laid out and clearly presented. He raises legitimate points and encouraging ways to investigate the future. Some of his points are a bit unclear, however. For example, why spend so much time on Booker T. Washington, whom he acknowledges is not a viable role model, either for Blacks of his time or for Blacks today? What other models could he choose, and why or why not?

A version of this story appeared in the Aug 6-19, 2021 print issue under the headline: New book calls for 'reverse migration' of Black Americans to the South . 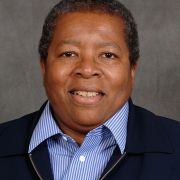