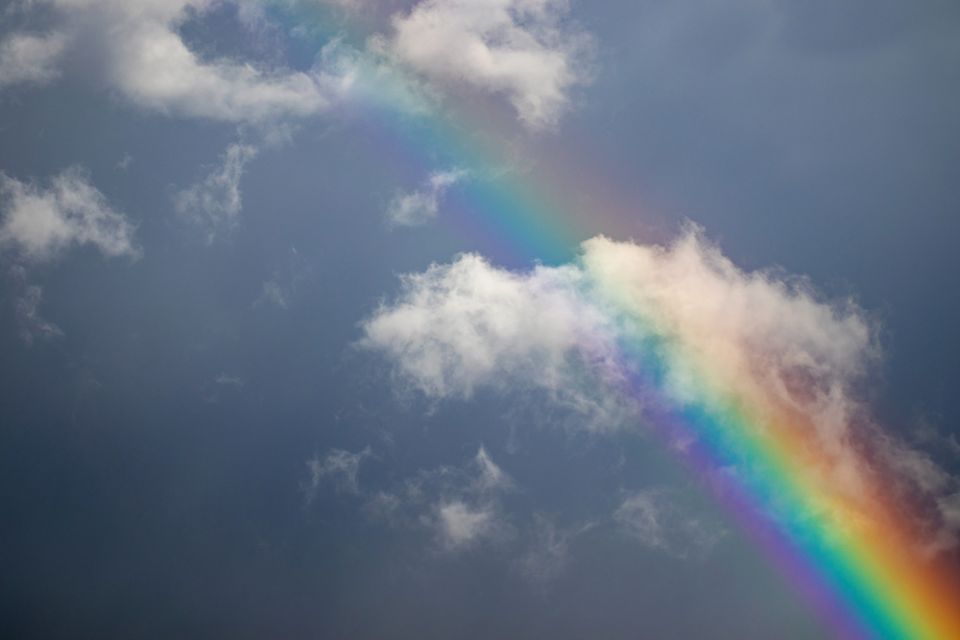 "It's a classic!" What does that mean? Some experts limit classical music to that composed between 1750 and 1820, a rather short period in musical history. If we're talking about movies, the oldest classics were produced in the 1940s. When it comes to cars, Google says one can claim classic status for their four-wheeler when it reaches the age of 30.

Venturing beyond the products of recent Western culture, theologian David Tracy defines a classic as a text, event or person that bears "an excess of meaning," implying that while it is revelatory in and of its own time, it also has a quality of permanent relevance that stretches its significance through history.

Tracy also suggests that a classic doesn't give answers as much as it shines a light on the questions that people have to answer in every age. In this sense, the scriptures of the world religions, Shakespeare and Confucius are all classics.

Three years ago, on March 24, 2018, hundreds of thousands participated in the youth-led March for Our Lives in Washington, D.C. During the rally, Jennifer Hudson sang a gospel-tinged rendition of Bob Dylan's "The Times They Are a-Changin'." Her performance demonstrates how that anthem that spoke so well for the 1960s remains relevant almost 60 years later.

Dylan's song draws subtly but deeply from scriptural themes. Noah surely would have enjoyed the song as he surveyed the dry land waiting to receive his ark's inhabitants. From the building of the ark through entering into humanity's first covenant with God, changing times were the plotline of Noah's life. The rainbow may not have been a new phenomenon, but God gave it new meaning by saying that the divine warrior's bow would forever be aimed away from humankind and the creation of which they were a part.

We know that Noah's story is more myth than history, but that helps make it a classic. In spite of an ancient theology that depicts God controlling every moment of time, the Noah myth also teaches that human sin not only ruins relationships, but it can destroy the very atmosphere of Earth.

The Noah myth also depicts a God who desires the flourishing of life on Earth, from its smallest expression in the least of the animals, to the creatures with the greatest gifts of intelligence and the ability to relate all together in love.

While we would not generally classify Mark's Gospel or Peter's letters as myths, we can surely call them classics. The message of First Peter offers a corrective to the Noah myth. Rather than depict a God who rained down punishment, the letter says, "Christ suffered for sins once ... that he might lead you to God."

This theology depicts Jesus, the utterly innocent one, undergoing suffering without succumbing to it. While the suffering of the innocent is often the result of sin in the world, suffering is never God's will. Christ's way of suffering demonstrates what Paul said to the Romans: Nothing can separate us from God's love, and all things, even innocent suffering, can work for good for those who love God.

That last idea leads us to Mark's explanation that after John had been arrested in Herod's empire, Jesus began his ministry of revealing the reign of God. Like the blood of martyrs that is the seed of faith, John's arrest ended the time of preparation, calling Jesus into the forefront.

Jesus had prepared for his ministry by recapping the history of Israel, spending 40 days in the wilderness. There he grappled with the meaning of heaven and earth, struggled with Satan and received the comfort of the angels. When he came out, he declared that a new epoch was beginning.

Noah saw creation receive a fresh start and a promise. Eons later, Jesus proclaimed that something utterly new was happening, that something that flowed from God's constant care was about to change everything. He called it the reign of God, the final stage of human history. Jesus invited everyone to metanoia, a conversion in which they would drop the myths that stifled their dreams and vision, freeing them to move into the future God desired for them.

The invitation to metanoia is classic. It is classic because, no matter which empire tries to control our vision and direct our hopes, metanoia calls us to remember the purpose of creation. While Jesus was in the desert, the demon represented the shallow, enticing ambitions of his empire; the beasts and angels imaged creation's potential to fulfill God's will on earth as in heaven.

Lent is a classic exercise, always ancient, always new, calling us to find new and deeper meaning in life. Lent calls us to listen anew to Jesus' invitation to bring Gospel change to the times in which we live.

This story appeared in the Feb 5-18, 2021 print issue under the headline: Truly classic, ever new .

'Lord, have mercy on me, a sinner'