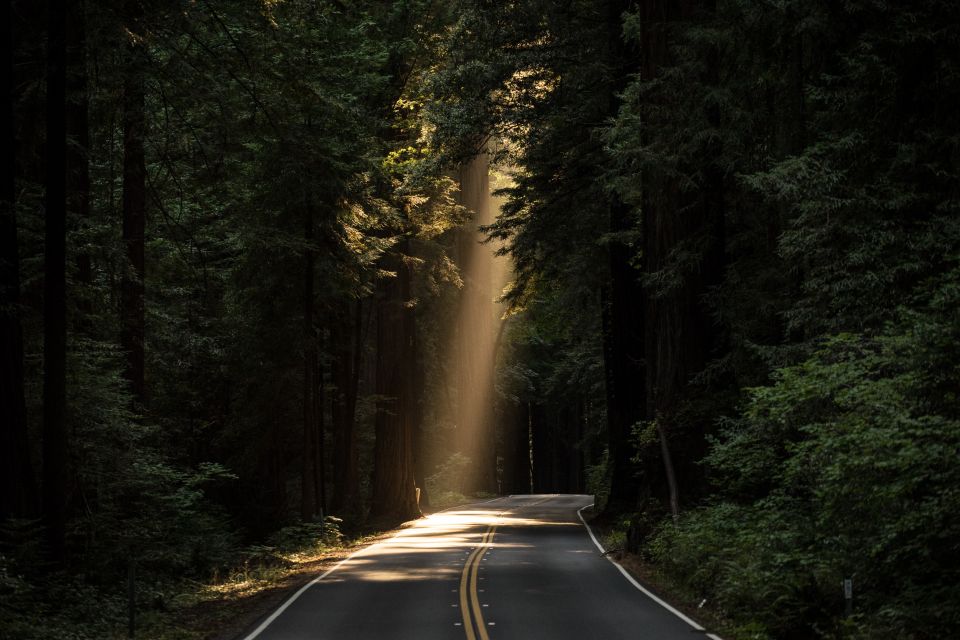 How do you know?" Depending on the inflection, the emphasis one puts on you, how and know, this question could be part of a shouting match between 9-year-olds or an essay question on Ph.D. exams. Eventually, most of us struggle with this question, especially when considering a key decision or forming an important opinion. The subject may be profoundly serious, as in, "How do I know if I should marry him?" or "How do I know if belief in God makes any sense?" These latter questions are vastly more important than any exam could pose.

Today, we hear a story about Abraham's struggle with this question. How could he know if or why God really wanted him to sacrifice Isaac? There's a hint hidden in the language of the story. As the scene opens, we hear that God put Abraham to the test, telling him to offer his son in sacrifice. Here, the Hebrew word for God is Elohim, a common Semitic name for the gods.

Later in the story, we hear that the "Lord's" messenger called on Abraham and prevented him from taking Isaac's life. From this point on, Lord is the word for God. Lord refers to the divine name written as YHWH, the name God revealed to Moses, a name so sacred that faithful Jews refuse to pronounce it.

There is a world of difference between the two concepts of God here. Elohim refers to gods who demand unflinching obedience, no matter the suffering it costs. These gods appear as absolute rulers, often capricious, sometimes as tyrants whose anger must be appeased. Abraham thought this way about God and accepted the demand to make a holocaust of his beloved only son. Abraham respected Elohim as a fearsome, self-centered God who prized authority and obedience over love.

Although this narrative rivets our attention on the relationship between Abraham and Isaac and the last-minute intervention, the real story has to do with Abraham's understanding of God. The Lord who stopped Abraham from harming his son was YHWH, the Lord who had entered into a covenant with Abraham and promised him descendants. The Lord appreciated Abraham's desire to be obedient, but went on to teach him that instead of sacrifice, the Lord simply desires loving relationship with all the creatures made in the divine image. This is the creator God who gives life in abundance, from beginning to end.

The Lord who stopped Abraham from completing his holocaust is the God Jesus knew and called his Abba. Abraham's encounter with the Lord was a moment of revelation. Previous to this, in spite of encounters with God, Abraham related to God from his own theology, from human concepts that envisioned a God who was like humanity but to the supreme degree. The revelation on Mount Moriah introduced Abraham to the Lord who does not fit human categories; the Lord who would do anything to attract humanity into living in the divine image.

The God Abraham began to know on Mount Moriah is the God who, as Paul tells us, took flesh in Jesus and intercedes on our behalf. Abraham had conceived of God as one who demanded intercessors and sacrifice to make us acceptable to the divine. The God he met, the God of Jesus, is the God who wants only to draw us into divine life. This upends the concept of intercession. Instead of sending Jesus to talk God into accepting us weak creatures, the Lord took flesh in Jesus to intercede with us, inviting us to live as if love were the only thing that matters.

This is what the disciples began to comprehend on the mountain of the Transfiguration. For a brief moment, they perceived that Jesus was God's ultimate messenger, the culmination of everything in their tradition: the God who created out of love and wants only love. Like Abraham, they couldn't take it all in. On that mountain they perceived a truth that didn't fit their categories, it couldn't fit into their tents. That is why the divine voice told them to listen and Jesus told them not to speak — at least not yet.

The God to whom Jesus introduced them blew open their categories and invited them to stop trying to be best or even worthy. As Paul would teach, the key to faith was to accept the fact that they were loved beyond measure. As they gradually comprehended that, the disciples became capable of being apostles, people capable of communicating the message. And the real proof was that the more they told the story, the more they knew it was true.

Trusting in God does not mean never arguing with him, pope says