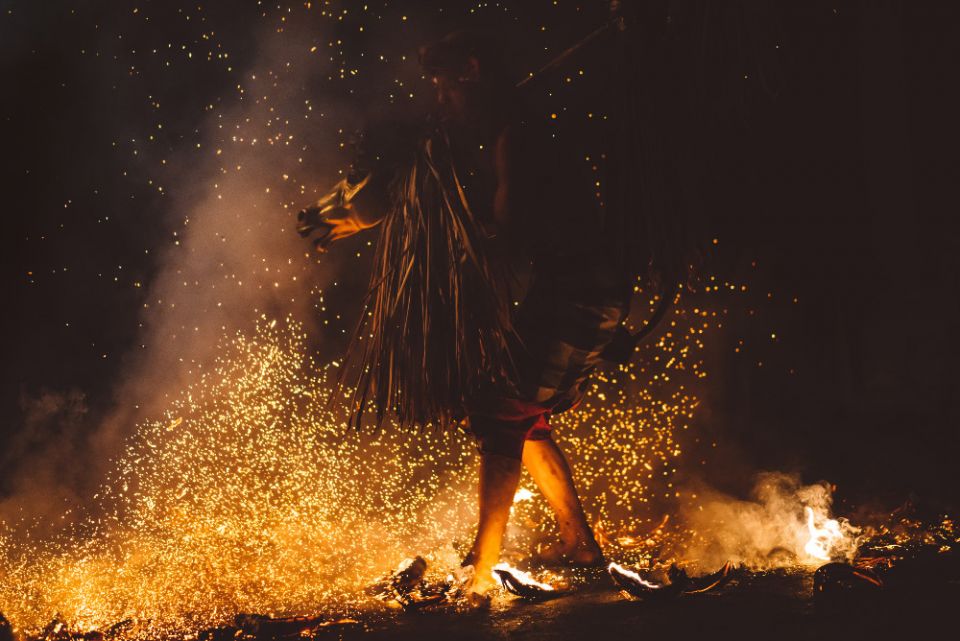 Jesus' Father has a habit of choosing to work through the most inauspicious people and circumstances. Looking at God's lack of highly qualified agents, one might suspect that the Creator is downright poor. Perhaps that is why so many people attempt to change God's message to conform to their own plans; the God of Abraham, Isaac and Jacob just isn't ambitious or vengeful enough to cut the ice in a competitive world.

Moses is a case in point. Michelangelo sculpted him as a muscular giant, seated like a sage with the tablets in hand, gazing into the beyond. The Book of Exodus tells us he was a runaway criminal who relied on his father-in-law for a job as a shepherd. Instead of appearing to him via angels or awesome heavenly visions, God got Moses' attention by setting a flame in a bush near a mountain that bore the name "desolate" or Horeb.

When Moses went to take a look at the strange bush, God started with a simple theology lesson: "I am … the God of Abraham, the God of Isaac, the God of Jacob." Then God told Moses what it is like to be God: "I have witnessed the affliction of my people … have heard their cry … I know well what they are suffering." Luring Moses in closer than ever, God revealed a divine plan: "I have come down to rescue them … and lead them into a good and spacious land."

Today's Lectionary selection skips over the part of the story in which Moses protested that he couldn't carry out that plan in God's name. Moses claimed incompetence: "Who am I that I should go to Pharaoh and bring the Israelites out of Egypt?" But his protests were in vain. God just told him to take off his sandals and recognize that the earth beneath his feet was holier than he could have imagined.

Moses scored a point in their interchange when he explained, in so many words, that he needed a good calling card with which to approach the Israelites: "Would you please reveal a name that I can use to convince them?" Moses' tiny bit of willingness to serve opened the path for God to enter into a relationship with him that would leave Moses burning with more passion than the fiery bush with which God first lured him.

Perhaps what captured Moses for good was God's revelation of a name that seemed to be both a riddle and a promise: "I will be who I am/I am who I will be." God's name seemed to mean everything at once. That name explained that God claimed to be the author and owner of the verb "to be." This name disclosed that God is involved in everything and is the essence of integrity. That, combined with the God's history with the patriarchs and attention to Israel's suffering, told Moses and everyone who comes after him what God is really like. 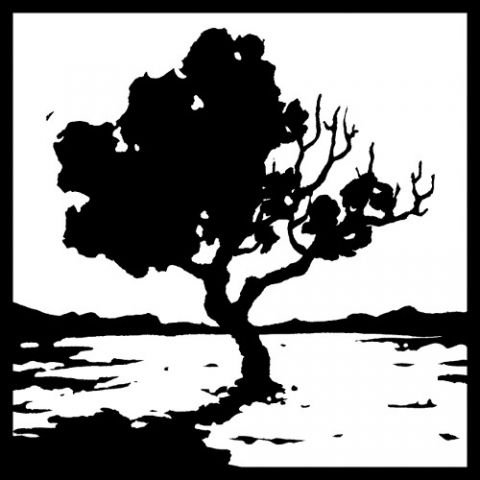 The God of Israel was different from other gods. The gods of Egypt, Rome, Greece and contemporary political/economic systems enslave people and demand blood to appease them. The God of Israel reveals that the one true divinity watches over people and listens to their cries to the point of suffering with them. This God did not often seek servants among the powerful because they are too sure of themselves, too quick to dominate. The God of Israel chooses servants from among the lowly, people who are innately prepared to share divine compassion for suffering and dominated creatures. Because these servants know their disabilities, they learn to rely on grace more than on themselves.

God lured Moses with the burning bush and told him the divine name so that he might get caught up in the mystery of who God is. The more Moses knew of God, the more deeply he became caught up in a lifetime cycle of loving God and God's people and of sharing the joys and sorrows of both, becoming as on fire as the bush that first got his attention — and freeing his people in the bargain.

God continues to act among us, seeking people willing to wonder, to fall in love and then to act. Whether we are drawn to God through the name that is an ever-mysterious form of the verb "to be," or through the wonders of creation, God tries to attract us with a universe full of burning bushes and a multitude of names. God's attention-getting behavior aims at bringing us into a Moses-like cycle of loving God in and through creation, sharing people's joys and hopes, griefs and anxieties until not only we, but all the world is on fire with the unquenchable love of God. Though we may claim incompetence, that happens to be the first quality God is seeking. When we admit that much, God can do the rest.

This story appeared in the March 8-21, 2019 print issue under the headline: Catching fire .