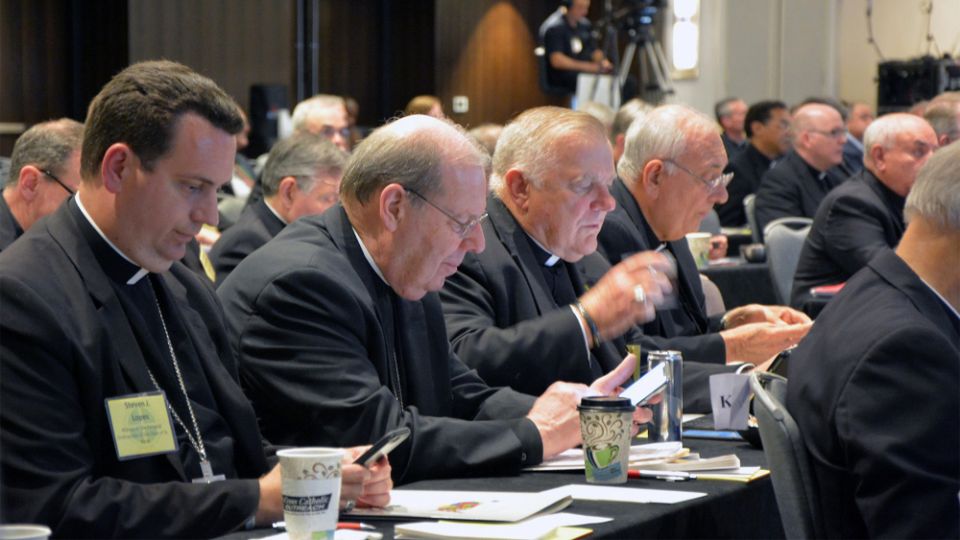 President Donald Trump had no sooner returned home from his historic photo op with Korean dictator Kim Jong Un in Singapore when he faced condemnation from a host of religious leaders, from Southern Baptists to African Methodists to Catholics, for his policy of separating children and parents who attempt to enter the United States without permission.

The outcry was led by the American Catholic bishops, who were gathered at their spring meeting in Florida. On June 13, the president of the U.S. Conference of Catholic Bishops opened the meeting by expressing his concern in no uncertain terms, saying "asylum is an instrument to preserve the right to life."

Lest anyone miss the point, on June 17, Cardinal Timothy Dolan of New York went on CNN to say that there were no biblical grounds for separating children from parents and that it was unjust and un-American.

No one should have been surprised by this reaction of the Catholic bishops, who have been taking shots at Trump ever since he came into office. True, the bishops like Trump's court appointments and his actions against abortion and in support of religious freedom. But the bishops have always had a complicated relationship to American politics because their views are based on Catholic social teaching rather than partisan politics.

If you don't think the American bishops have been critical of the Trump administration, you just have not been paying attention. As I reported last August, an examination of press releases from the U.S. Conference of Catholic Bishops shows that the bishops have been attacking the administration on a number of issues, especially immigration.

Nor have they minced their words.

The bishops have said they are "disheartened," "deeply troubled," "deeply concerned" and "disappointed" by the president's actions on immigration and refugees. They worried about "bigotry," "fear and intolerance." The president's actions were "alarming," "devastating" and "injurious." He was putting people "in harm's way" and making "migrants, especially vulnerable women and children, more susceptible to traffickers and smugglers." They protested the president's executive order that "virtually shuts down the refugee admissions program," which affected resettlement programs run by the church. 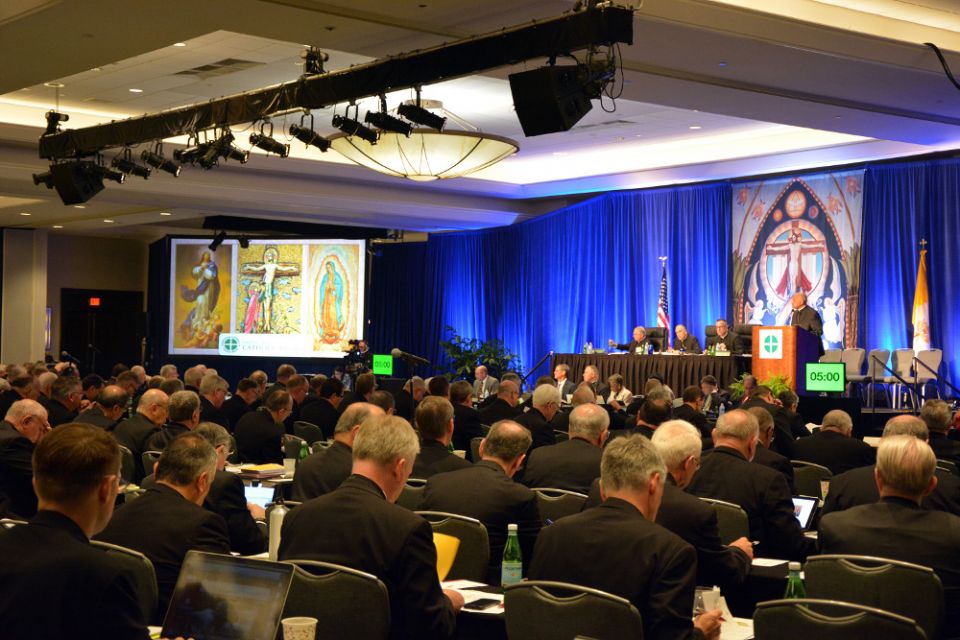 The president's policies, they complained, "needlessly separate families, upend peaceful communities, endanger the lives and safety of the most vulnerable among us, break down the trust that currently exists between many police departments and immigrant communities, and sow great fear in those communities."

Nor is immigration the only issue where the Catholic bishops have taken on Trump. They have also been critical of his positions on racism, climate change, Cuba, tax policy, trade, gun control, poverty and healthcare.

While the bishops have been quick to give the president guidance, they are still having trouble when it comes to giving advice to Catholic voters. It has been the custom of the bishops to issue a new statement on political responsibility every four years in the November preceding a presidential election. Their latest edition, "Forming Consciences for Faithful Citizenship," was approved in November 2015, but actually only slightly revised the version approved in 2007.

At the June U.S. bishops meeting, some of the bishops, including Chicago Cardinal Blase Cupich, pushed for a total rewrite of the document, updating it with Pope Francis' thinking on the environment, global warming and the marginalized. Other, more conservative bishops want to go in the other direction and focus the document on abortion, gay marriage and religious freedom as the top priorities of the bishops' conference. They fear that moving closer to Francis, who has famously said he did not want to obsess over abortion, gay marriage and birth control, would hurt these priorities.

Read this next: Bishops to supplement rather than revise Faithful Citizenship voter guide

The bishops ultimately voted to keep the old document but supplement it with a short, more readable letter, plus videos.

It is ironic that the bishops — who think of themselves as teachers — have an easier time reaching agreement on their opposition to, or support of, specific government programs than in agreeing on a teaching document for their people. Videos, increased use of social media and a short letter might be helpful, but they will not fill the void created by an out-of-date teaching document.

My guess is that a lot of bishops voted against a new document because they feared a public fight over its content. They fear "scandalizing" the faithful by exposing their disagreements. In truth, is not a robust but respectful debate exactly what the church and the country need today? The bishops need to not only teach, but to show the country what it means to learn through open dialogue and debate.

Pope's quotes: Children have much to teach us

Pope’s quotes: ‘Hope of a population’