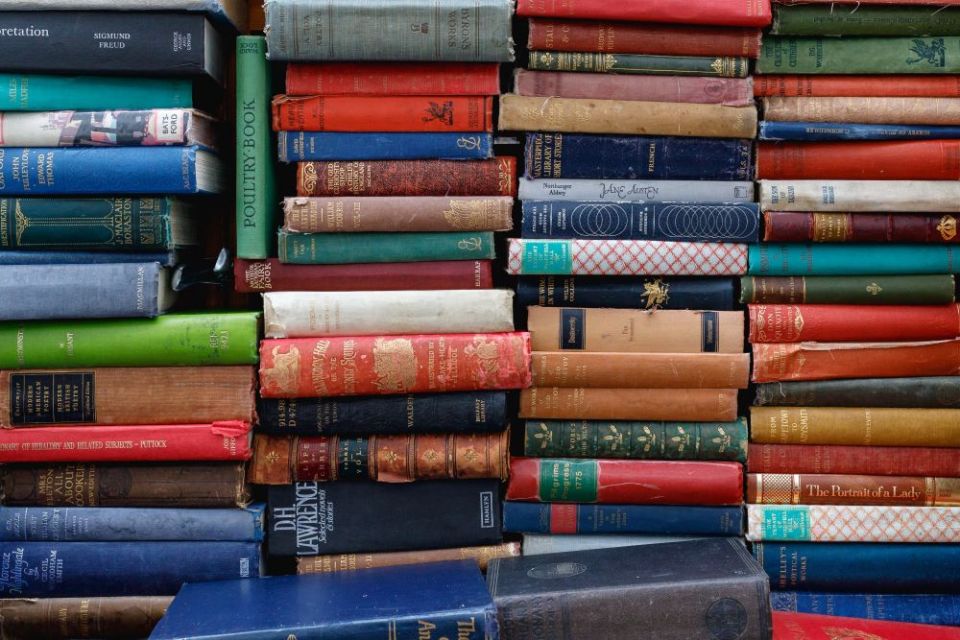 We, along with other faith traditions, are called "People of the Book." I am a person of books. A lot of new reads and some rereads keep me moving along.

Every now and again while reading anew, I find a sentence or paragraph that functions like a green light suddenly turning red. Do I step on the gas and barrel through, or do I slam on the brakes? Me, I press down hard on my reading brakes, reach for my pencil, and underline the passage that has suddenly stopped me. If the book is borrowed from a library or friend, then I scribble the passage on a scrap of paper.

These dramatic passages cause me to stop, meditate, question and wonder. Sometimes they sing poetic music in the midst of polished prose. Some pose seemingly unanswerable riddles, while others express words to live by, or words to die by. Like the Book of Proverbs, a cornucopia of pithy sayings, my underlinings encapsule challenging thoughts that touch into the depths of life, love, faith and the divine presence — soul-seeing sacramentals.

Revelation comes in a variety of sizes and shapes, words and phrases! Here are some writings of others I have found challenging, inspirational and, sometimes, mysteriously confusing:

Spirituality draws us into the depths of our being, where we come face to face with ourselves, our weaknesses, and with ultimate mystery. Many understandably prefer to avoid this frightening prospect by sinking into external religiosity and the safe routines of liturgy or ritual. A genuinely spiritual person passionately commits to this inner development. He or she knows that life is a spiritual journey, and that each one of us must take this journey alone, even while surrounded by loved ones.
—The Mystic Heart, Wayne Teasdale

To ask a question is to understand the answer. A question mark is a rearing snake that bites every answer to death. A question's strength is attack; an answer's strength is defense. The challenge, therefore, is to respond in an interrogative way. Every response must itself turn into a snake.
—Treasure of the Spanish Civil War, Serge Pey

There are years that ask questions, and years that answer.
—Their Eyes Were Watching God, Zora Neale Hurston

We cannot save ourselves solely through rational analysis, study, and planning. Another kind of response is also needed, one that transcends the limits of logic and reason. I believe that racial reconciliation and the justice it demands require a prior response, namely, a response of lament, which both stems from and leads to deep compassion.
—Racial Justice and the Catholic Church, Bryan N. Massingale

Truth is what most contradicts itself in time.
—Balthazar, Lawrence Durrell

The great question that faced him this morning was whether or not he had ever, really, been present at his life, For if he had ever been present, then he was present still, and his world would open up before him.
—Another Country, James Baldwin

And God fulfils himself in many ways,

Lest one good custom should corrupt the world.
—Idylls of the King, Lord Alfred Tennyson

But I now know that it is very difficult to dismantle one story without replacing it with another. The romance of narrative is so hard to resist.
—Notes from No Man's Land, Eula Biss

Poor John … Alone, exiled to the isle of Patmos must have had some wild shit going on in his life, too, as he wrote down his apocalypse — new heaven, new earth, the works.
—There Will Be No Miracles Here, Casey Gerald

He saw God's foot upon the treadle of the loom, and spoke it; and therefore his shipmates called him mad. So man's insanity is heaven's sense; and wandering from all mortal reason, man comes at last to that celestial thought, which, to reason, is absurd and frantic; and weal or woe, feels then uncompromised, indifferent as his God.
—Moby Dick, Herman Melville

Hope can be a god as well. It's something that can be prayed to.
—Sharks in the Time of Saviors, Kawai Strong Washburn

We have become expert in refusing to allow the suffering of the world to impinge on our cocooned existence.
—The Lost Art of Scripture: Rescuing the Sacred Texts, Karen Armstrong

Gossip is theology translated into experience. In it we hear great stories of conversion, like the drunk who turns his or her life around, as well as stories of failure. We can see that pride really does go before a fall, and that hope is essential. We watch closely those who retire, or who lose a spouse, lest they lose interest in living. When we gossip we are also praying, not only for them but for ourselves.
—Dakota: A Spiritual Geography, Kathleen Norris

Writing, I found, was interiority, and so was God.
—The Yellow House, Sarah M. Broom

The loss of biodiversity, the changing climate, the pressure on the planetary boundaries, everything points to the conclusion that we are finally fast approaching the Earth's carrying capacity for humanity.
—A Life on Our Planet, David Attenborough

Listen to the Exhortation of the Dawn!

Look to this Day!

For it is Life, the very Life of Life.

In its brief course lie all the Verities

and Realities of your Existence:

The Bliss of Growth,

The Glory of Action,

The Splendor of Beauty.

For Yesterday is but a Dream,

And To-morrow is only a vision;

But To-day well-lived makes every

Yesterday a Dream of Happiness,

And every To-morrow a Vision of Hope.

Look well therefore to this Day!

Such is the salutation of the Dawn.
—Attributed to Kalidasa

And so, faithful to his promise, the storyteller does nothing but tell the tale: he transmits what he received, he returns what was entrusted to him. His story does not begin with his own; it is fitted into the memory that is the living tradition of his people.

The legends he brings back are the very ones we are living today.
—Messengers of God, Elie Wiesel 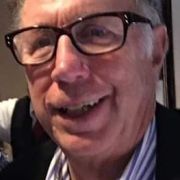 Peter Gilmour, professor emeritus of the Institute of Pastoral Studies at Loyola University Chicago, is the author of The Wisdom of Memoir: Reading and Writing Life's Sacred Texts and The Emerging Pastor: Non-ordained Catholic Pastors.

Column | Soul-seeing sacramentals that stop us in our tracks

Yes, it's a humanitarian crisis at the border

Editorial: The church needs the commotion the family synod caused