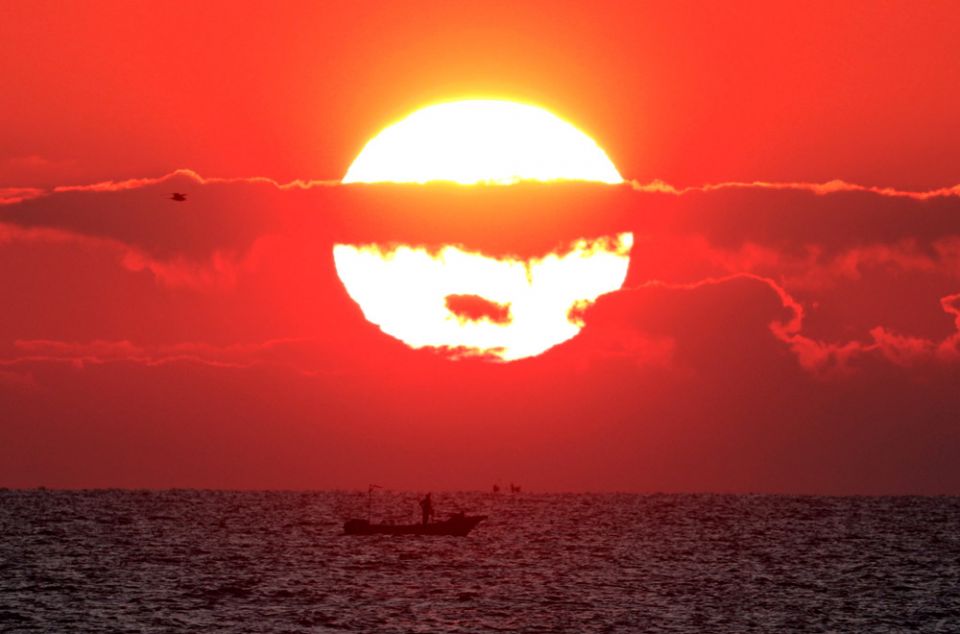 U.S. foreign policy in the Middle East under President Trump has elicited dismay and consternation from the traditional U.S. foreign policy establishment for being inchoate, narrowly defined and obsessively set on upending President Obama's achievements and policies in the region.

The overall structure of American foreign policy in the region remained consistent in the last quarter of the 20th century. Its components consisted of ensuring strategic access to oil in the Gulf region; supporting and protecting Israel; maintaining American military bases; defending client-states and friendly regimes; and fighting terrorism.

Democracy promotion and human rights have always taken a back seat to these components and have been mostly used as a cudgel against regional adversaries or when a friendly regime does something so outrageous that remaining silent about it is not an option.

Beginning in 2000 with the George W. Bush presidency and through the Obama presidency, American foreign policy underwent a change with President Bush's efforts at militarized "regional transformation" following the Sept. 11, 2001 attacks and President Obama's Wilsonian nation-building embrace following the Arab Spring in 2011. Trump has been especially critical of President Obama's Mideast policy, dismissing it as a "complete and total disaster."

Trump quickly put an end to Bush and Obama's changes, realigning U.S. policy closer to its previous structure but with some critical tweaks of his own. Declaring that the U.S. would now pursue "regional stability" rather than "nation building," Trump has actively supported an unlikely axis of Israel, Sunnis states and Persian Gulf monarchies to confront what he sees as a leading threat to regional and world peace, Iran and its state and non-state proxies.

In addition to aggressively confronting Iran, Trump's foreign policy in the region has focused on defeating ISIS; putting together an "ultimate" deal to solve the Israeli-Palestinian issue concurrent with unequivocally siding with Israel; and strengthening support for traditional allies in the region, namely Saudi Arabia and Egypt.

A review of how Trump has fared in these objectives is mixed at best as even the relative successes are short-term and are attached to a long-term cost to American interests.

Beginning with Iran, and to the delight of Israel and Saudi Arabia, Trump has pulled out of the Iran nuclear deal (formally known as the Joint Comprehensive Plan of Action, or JCPOA), an agreement the U.S. signed along with the European Union, Russia, China, and the United Kingdom, and severe sanctions have been re-imposed on Teheran. The Iran deal was a signature Obama achievement, and has repeatedly been mocked by Trump as "the worst deal ever."

Where the U.S. goes from here with Iran is uncertain. The other signatories to the deal have all declared their intention to continue abiding by it and Iran has made clear that it will not come back to the negotiating table under the pressure of economic sanctions. The open question is how far Trump is willing to go, including militarily, if U.S. sanctions against Iran are circumvented by the other signatories to the agreement or if Iran resumes military enrichment of uranium.

On the Islamic State, U.S. efforts to expedite their defeat have borne fruit. Under a combination of increased airstrikes in Syria and the empowerment of local U.S. commanders to respond in real time to battlefield shifts, the anti-Islamic State coalition has retaken 98 percent of the territory the group once occupied in Iraq and Syria.

The flip side to the defeat of ISIS has been the apparent victory of Syrian dictator Bashar Assad, the deaths of 400,000 Syrians and the creation of 5.6 million external and 6 million internal Syrian refugees. The other major victors in Syria have been Russia and Iran. Since Moscow's military intervention on the side of the Syrian regime with Iran's active help, the Russians have replaced the U.S. as the major powerbroker in Syria.

Middle Eastern countries, who are astute political observers of American politics, have taken close notice of this power shift as they have of the political dysfunction and partisan warfare in the U.S. Couple these with an unpredictable American president who has turned even on his European and NATO allies and you have a situation where leaders in the Middle East, who have long relied on American security, are nervous that the United States is unreliable and in decline. They are now hedging their bets, however tentatively, with Russia, a rising powerbroker in the Middle East that has demonstrated political will, military might and staying power.

Russia has capitalized on this uncertainty, asserting itself as a credible alternative to the U.S. and pulling Turkey and Egypt closer to its orbit with a combination of arms sales, economic deals, and diplomacy. Even the Israelis have repeatedly trodden the path to Moscow to seek Russian president Putin's cooperation in protecting their interests in Syria.

This is a solid achievement for Putin. In less than a decade, the Middle East has gone from a region in which the United States was overwhelmingly predominant to one contested successfully by Moscow.

The third policy objective of repairing strained ties with traditional U.S. Mideast allies such as Israel and Saudi Arabia has been achieved but at a cost not fully borne out yet. American silence on human rights in Saudi Arabia and active support for its war in Yemen has encouraged reckless adventurism by the young and inexperienced Saudi Crown Prince Mohammed bin Salman, who has led a military intervention in Yemen resulting in thousands of civilian deaths and the worst humanitarian crisis in the world.

On the Israeli-Palestinian front, U.S. policy has been an unmitigated disaster, serving only to encourage the right-wing tendencies of Israeli Prime Minister Benjamin Netanyahu's government. Trump's refusal to endorse the two-state solution, his legitimization of Israeli settlements, his cutting of aid to Palestinians and his moving of the U.S. embassy from Tel Aviv to Jerusalem, has demolished trust with the Palestinians and played into the hands of Netanyahu's cabinet, a majority of which opposes a Palestinian state and has no interest in a resumed peace process.

The "ultimate" deal Trump has promised on Israel/Palestine is dead before arrival. Any calculation that U.S. Arab allies can convince the Palestinians to abandon their national aspirations and be bludgeoned into a peace on Israeli terms is an illusion.

Trump's Mideast "achievements" will have lasting and pernicious impact on U.S. interests. His exclusive prioritization of personal relationships with the region's strongmen, while making little effort to reach out to the general populations, may reap short-term dividends but also means they are subject to rapid reversal, being built on a shallow and unstable base of support.

The Middle East is as divided and unstable today as it has ever been. Taking sides in the Sunni-Shiite religious conflicts in multiple Arab countries, supporting Arab autocrats at the expense of professed American values of universal human rights, and getting into bed with Israel's right wing will mean that when change does eventually come to the region, Trump's policies drastically increase the likelihood it will be anti-American in character and costlier in lives and dollars.

Column | Trump in the Middle East: A Year Two scorecard