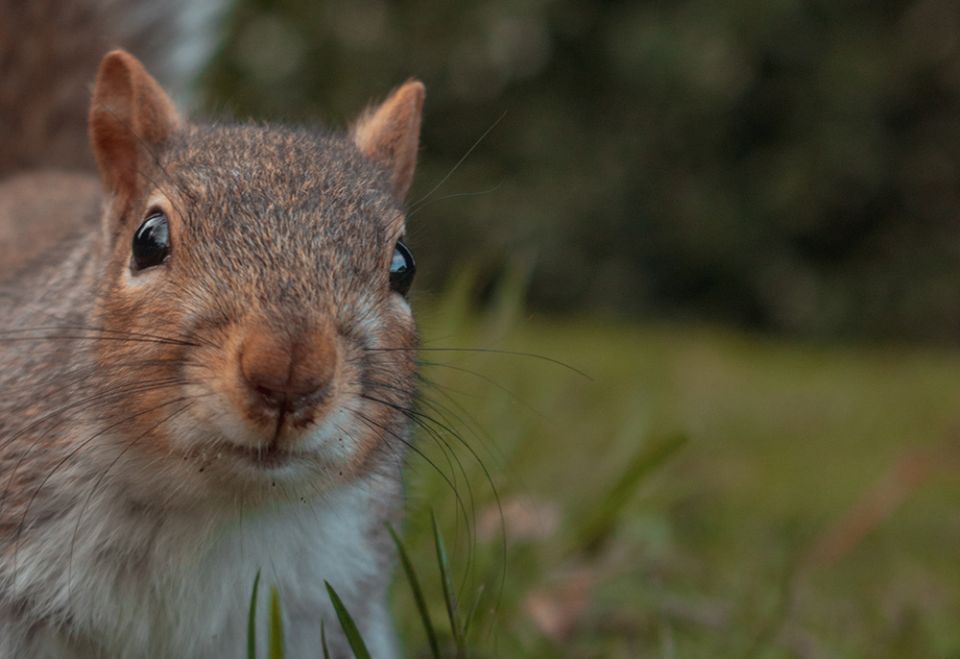 In the second paragraph of his 2015 encyclical letter, "Laudato Si', on Care for Our Common Home," Pope Francis reflects on the ways in which the human species has mistreated and abused the Earth, which he calls our "Sister, Mother Earth" in the tradition of his namesake St. Francis of Assisi. The pope then states: "We have forgotten that we ourselves are dust of the earth (cf. Gen 2:7); our very bodies are made up of her elements, we breathe her air and we receive life and refreshment from her waters."

This single sentence says a lot. It acknowledges what both the second creation narrative in the Book of Genesis and natural sciences affirm about our human bodies being composed of the same material as the Earth, while also noting that we have "forgotten" — or, perhaps better, willfully ignored — our inherent creatureliness over the centuries. As is clear from the rest of the text, Francis believes that a major cause of the environmental crises that the Earth faces today are caused in part by the self-centeredness of the human species.

In other words, anthropocentrism is a major problem.

Too often, we humans live as if everything is about us and all nonhuman creation is intended for us to do with as we please. Francis is among those religious leaders who have strongly critiqued anthropocentrism, noting that nonhuman creatures are also loved into existence by God and have their own inherent dignity and goodness. 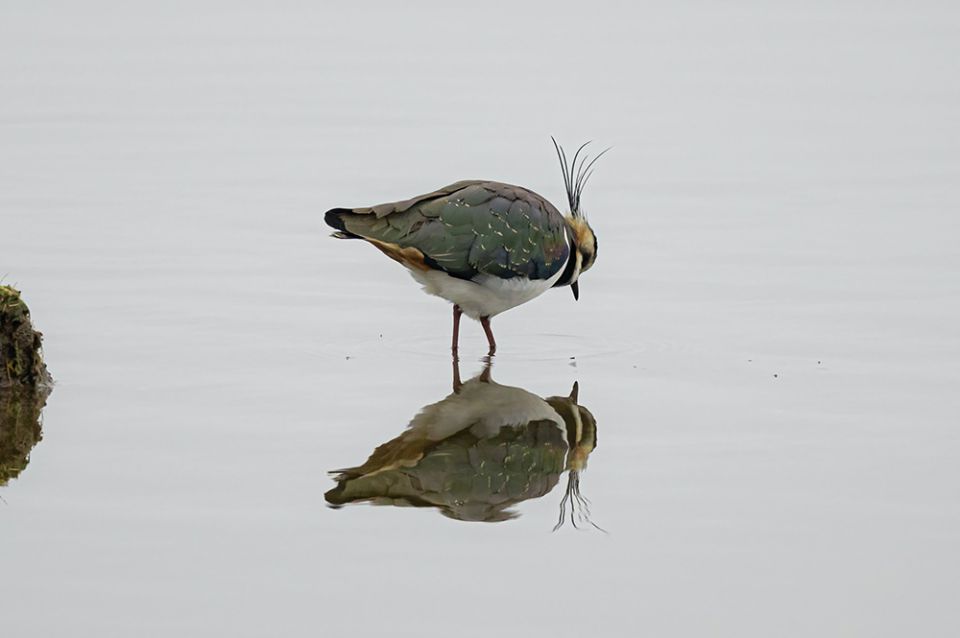 Catholic theologians such as St. Joseph Sr. Elizabeth Johnson, emerita professor at Fordham University, in her 2014 book Ask the Beasts: Darwin and the God of Love, and I more recently in my 2018 book All God's Creatures: A Theology of Creation have made constructive theological arguments for a renewed understanding of nonhuman creation and our place within the cosmos that takes science and religion, reason and tradition seriously.

Over the years, in several academic articles and book chapters, I have also argued against a too-narrowly defined sense of agency, which has traditionally — certainly in the post-Western-Enlightenment era — limited which creatures experience meaning-making or deployed a kind of agency to human beings alone. I'm certainly not the only one making such a case rooted in theology and the natural sciences. For example, I think of the tremendous work of the theologian Eric Daryl Meyer of Carroll College, among others.

But what has been pleasantly surprising to me is the interesting uptick in coverage of such ideas in major secular publications in recent months.

Explorations of the idea of nonhuman animal personhood or the worlds of meaning-making they inhabit had been generally reserved for ethologists and other scientific specialists. Likewise, considerations of complex networks of plant-life communication and cooperation were the domain of researchers and graduate students. While there have been breakthrough exceptions, like the pioneering work of Jane Goodall and well-known books of Frans de Waal, most of the general public has not given these themes much thought. 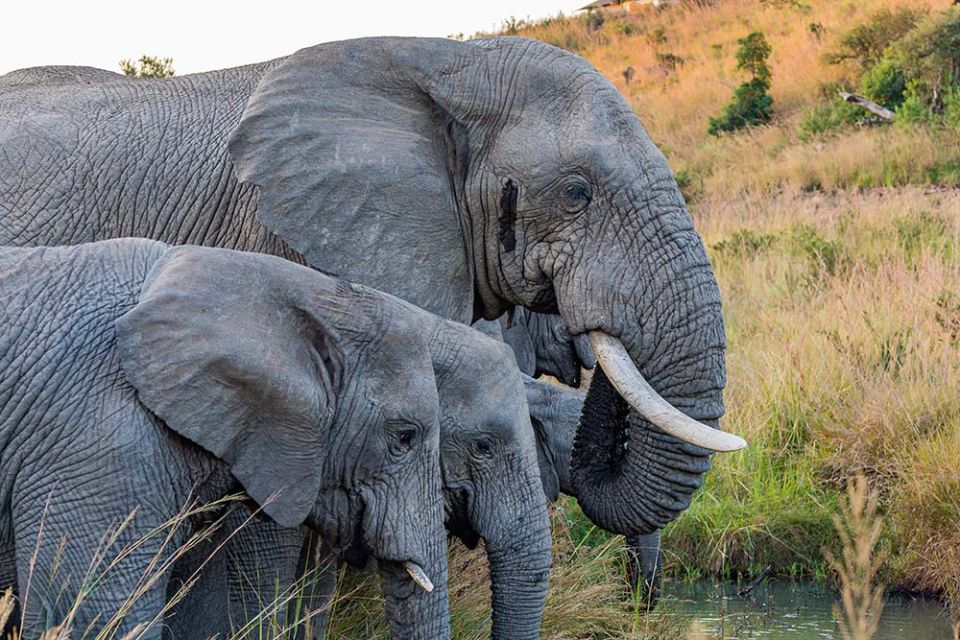 And then in the March 7, 2022, issue of The New Yorker, staff writer Lawrence Wright published a lengthy piece titled "The Elephant in the Courtroom," about the legal fight to recognize nonhuman animal personhood and their rights, especially against being detained for human amusement or entertainment.

Three months later, in the June 13 issue of The New Yorker, staff writer Elizabeth Kolbert published an article titled "The Strange and Secret Ways That Animals Perceive the World."

Kolbert's inspiration came from the work of another journalist, the Atlantic science writer and Pulitzer Prize winner Ed Yong, whose new book is titled An Immense World: How Animal Senses Reveal the Hidden Realms Around Us. (An excerpt of his book is found in the July/August issue of the Atlantic, titled "How Animals Perceive the World.")

Yong's masterful book is the latest in a line of work dating back to at least the turn of the 20th century and the development of the field of biosemiotics by the Estonian philosopher and zoologist Jakob von Uexküll. (It must be acknowledged from the outset that Uexküll was at one point a registered member of the Nazi party, but scholars also note that he fairly quickly distanced himself from Nazi ideology shortly after aligning and made public statements in opposition to the racist and anti-Semitic politics of National Socialism.)

Among the key concepts pioneered by Uexküll was the notion of umwelt (German for "environment" or "worldview"), which he used to describe the world as sensed, experienced and understood by a given animal. He suggested that animal bodies are akin to a house in which there are many windows that look out onto parts of the world and these windows let in sensory data that can be perceived (sight, sound, taste, feel, etc.) in accordance with the abilities of the given creature. 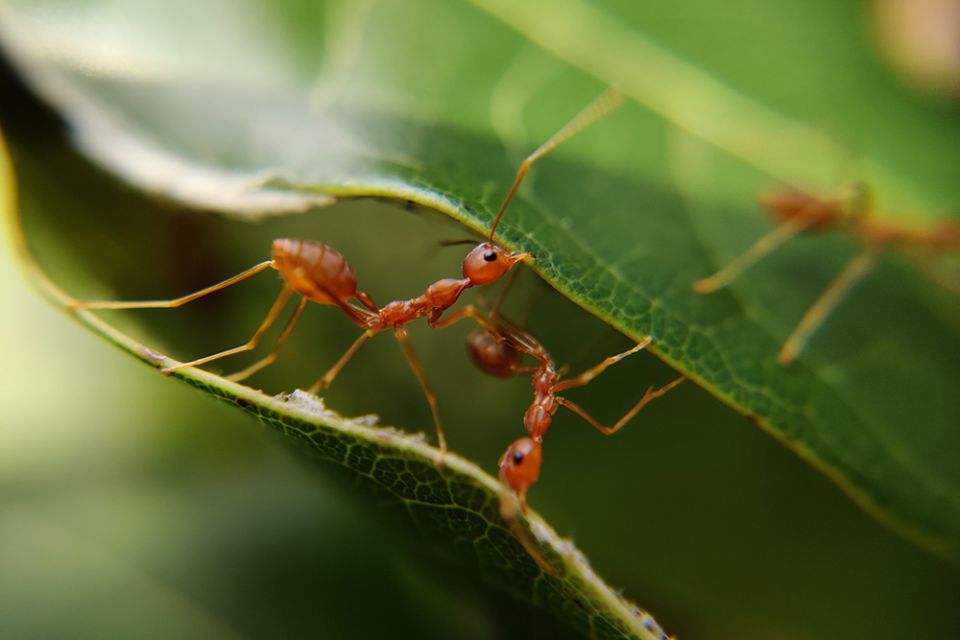 We all — humans, ants, birds, squirrels and so on — may inhabit a similar space (such as a garden), but our experience and perception and understanding of that space is conditioned by biological makeup, and the resulting "world" or "environment" we experience is our respective umwelt.

Each creature, from the tick to the human, has a relative experience of the world and meaning-making. Yong summarizes the implications of this: "Unlike many of his contemporaries, Uexküll saw animals not as mere machines but as sentient entities, whose inner worlds not only existed but were worth contemplating."

Uexküll did not claim that all creatures — human and nonhuman alike — were of the same value or dignity. Instead, he made the bold claim that just because a tick or a squirrel does not experience the world as we humans do does not mean that they do not have a profound, particular experience of the world in their own manner.

For so much of our modern human history, we have presumed our absolute uniqueness as a species, denying the possibility of intelligence, emotion, moral reasoning, relationship building, and even kinds of religious experience for nonhuman animals. We simply assume that other creatures are, as René Descartes argued in the early 17th century, mere fleshy machines that only simulate feelings.

It doesn't take much effort to see how such a rigid anthropocentrism, what the British moral theologian David Clough has called "human separatism," has contributed to our abominable treatment of nonhuman animals over the years — from hunting to extinction and factory farming, to scientific experimentation, to circuses and zoos.

Regardless of whether the United States courts grant some nonhuman animals legal rights as is described in Wright's coverage of the elephant case (and I would say there is good reason for at least some form of legal recognition of personhood for some nonhuman animals, particularly when you consider that corporations are recognized as "juridical persons" with certain rights in the American system), I believe we humans need to adjust our sense of the more-than-human world. 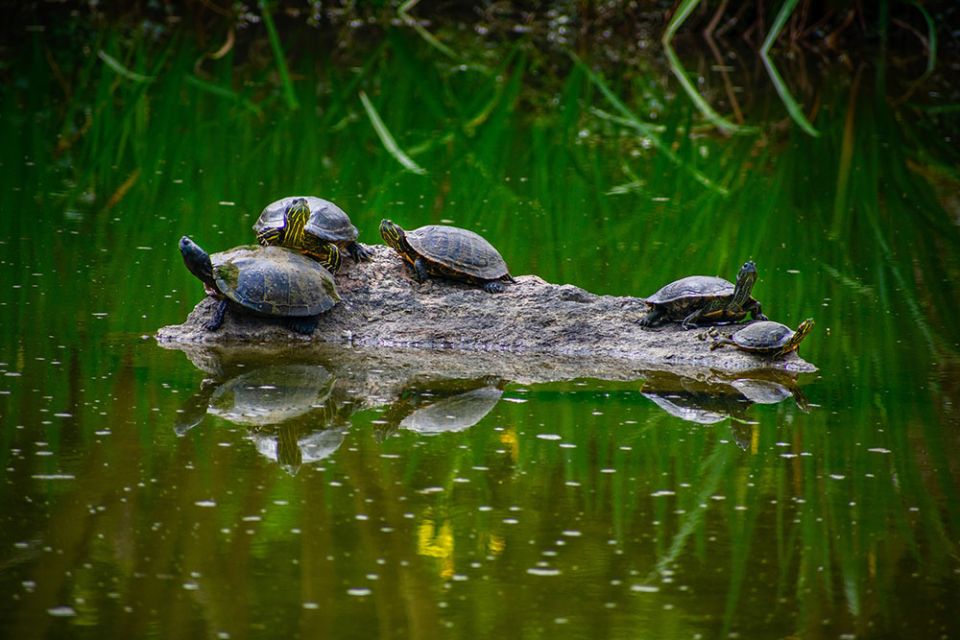 Rather than pretend that the world around us — and the biome within us — is just some kind of inert, static backdrop to human living, perhaps we might open our minds to recognize that nonhuman creatures also are fully living in this world, what Francis calls "our common home." Likewise, we would do well to acknowledge our interdependence with and inextricable connectedness to the rest of creation. We are creatures too, even if we would like to pretend otherwise.

If you're looking for a source of inspiration along these lines, you might check out the recently published five-volume series titled Kinship: Belonging in a World of Relations, produced by the Center for Humans and Nature in Illinois. These volumes, coedited by Gavin Van Horn, Robin Wall Kimmerer, and John Hausdoerffer, contain essays and poetry that invite reflection and consideration of the human and nonhuman world through the lens of our inherent interconnectedness.

Such a shift in the human view of nonhuman animals may not solve all our ecological and spiritual crises overnight, but it can help renew the way we see, think, live and pray in the world. And that is just one way to embrace the "ecological conversion" the Holy Father continually calls us to pursue.

A version of this story appeared in the Sept 16-29, 2022 print issue under the headline: We humans need to open our minds to the personhood of nonhuman animals .

Marking the scourge of uranium mining

On the train to Omaha: Why individual action on climate change matters