Acceptance of inferiority and the freedom it brings 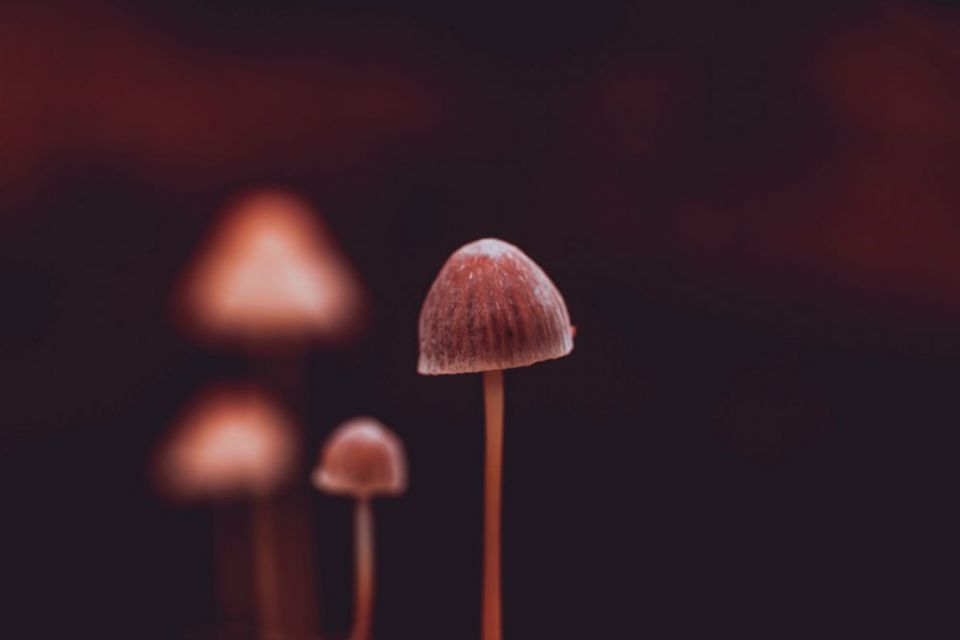 Think of it: Every single thing in the United States from the Democratic system to dishwashing fluids, all of them are presented as "the best," "the biggest," "the most effective," "the most powerful," "the fastest," "the strongest," "the incomparable," and, of course, "the greatest."

At Benedict's seventh step of humility, all sense of superiority is punctured.

Benedictine Sr. Joan Chittister is using the Rule of St. Benedict to explore the question of institutional breakdown from a perspective formed over 20 centuries ago and the vision of the man who set out to restore the heart of the human enterprise. Here are the columns so far:

No doubt about it: The seventh degree of humility in the Rule of Benedict was meant for us. It's impossible, of course, to lead the world in everything. But tell any lie long enough and people are prone to believe it. And claim it. And assume it. And we do.

For instance, according to a survey by U.S. News and World Report, for the third year in a row, Switzerland ranks first in as an overall best country — USA ranks eighth; the Economist Intelligence Unit ranks Norway first on the international democracy index with a score of 9.87 — The United States, on the other hand, was moved from the full democracy list in 2016 to the list of "flawed democracies.'" At the same time, it is well documented that we are first out of the world's countries in civilian gun ownership and have a high instance of gun-related violence.

It gives us pause. We're "a superior nation?" Superior to whom? Superior in what? And what is that telling us? Both as a nation and as individuals.

Then Benedict's seventh step of humility comes down hard on our spiritual as well as our national pride. All claims to superiority become specious. "Not only on our lips but in our heart," this seventh step into a genuine spiritual life tells us, "we must admit that we are inferior to all."

We are, we must admit, made of exactly the same coarse matter as every other living thing and subject to those same weaknesses, as well.

We are here faced with the moment of truth: indeed, we are each "inferior to all." In this rule for the spiritual life from the sixth century, white, wealthy, Roman men are dethroned — their privileges denied, their status leveled, their prestige named bogus and overblown. Not by force but by truth.

It's a truth from which we all shrink in horror. And yet, given the time and the social system in which the rule was written — with Rome riding high, immigrants treated as dogs, and Roman males the ruling class — it is a spiritual revolution. Both then and now, grandiosity was the climate of the day. Decidedly, it is a struggle not yet won.

In each of us roars a zero-sum game of superiority that no one wins, but nothing ends it. All the evil such an attitude unleashes within us only makes the world around us a more dangerous place to be. To be "superior to any" is to give ourselves the right to dispose of those who are lesser than we, anyway we like: like people of color, like women, like gays, like refugees, like the poor.

In our century, those who consider themselves superior assume that they can deport, ignore, scapegoat anyone they choose, like the most vulnerable members of society and the ones they see as "different" and label "undesirable." They can wall some in or keep others out. They can exclude the ones they call inferior socially and financially. They can write different laws for them according to their sex, their color, their religion.

But only those who know themselves to be inferior to someone somewhere on whatever basis — national standards or social status or intellectual gifts or simple, sheer lack of professional preparation — can honestly understand the pain of exclusion and suppression, injustice and discrimination. Only these who own their own inferiority can bring the balm and the empathy needed to make the human community a real community.

The temptation to be faced in reading this seventh step of humility 1,500 years after it was written is to dismiss it as bad psychology. After all, we live in a world of "self-esteem." At least some of us, in some places, for some people. The truth is, however, that this seventh step of humility is, at bottom, the best possible psychology. When we believe that we have to be the best, we can never truly be ourselves, be honest, to be open to all. And worse, we tend then to overlook — to reject — the gifts and insights of others. We isolate one part of the human race from another.

Benedict wants to form in us the kind of greatness that opens its arms to the world. He wants soulfulness that transcends differences defined as boundaries. He prepares us to give ourselves as bridges to the rest of the world, intent on healing the wounds and divisions of the planet. He wants us big enough to be willing to recognize and accept the gifts others offer to our own growth.

This kind of humility enables us to take criticism without rage or indifference and so become even more than we ever thought we could be. When we are willing to take criticism, we are able to learn, to develop, to not only come to know the self but to be compassionate with others, as well. We know all about hurting now and so can finally feel for those who are hurting around us.

Then we are able to admit and to embrace our own humanity. Then we realize that there is no reason, nothing at all to gain, by playing superwoman or the next male god. When we understand our own limitations, we come to respect the greatness — and the limitations — of others.

We can own our own struggles now. No reason to be perfect — since we know finally that there is no such thing. On the contrary. We realize that it is actually the pitfalls we've survived, the pain we refused to hide, that make it possible to share our scars. And not be scarred again by doing it.

Most of all, looking back on all our angers, all our lies, all our rantings about the sins of others, we now know ourselves capable of the worst. In the spiritual x-ray of the human condition, we have finally discovered ourselves to be the most human, human being of all. Most importantly, we don't have to deny it any more.

From where I stand, we have now completed the journey to our own humanity. We are human and know it. Then, in the face of our own continual struggle to become — to rise as often as we fall — when we see the others struggle, too, we can say with genuine heart, "There but for the grace of God go I."

The seventh step of humility brings the self-knowledge, the self-acceptance we need in order to believe in growth and compassion — both for ourselves and for others.

It is here at the seventh step of humility that we finally learn not to say anymore, "That's the way I am." Now we are able to say with great goodwill and certain faith, "There is more that I can become."

A version of this story appeared in the Sept 6-19, 2019 print issue under the headline: Acceptance of inferiority and the freedom it brings .

Column | Acceptance of inferiority and the freedom it brings

Seeing in the dark

Reclaiming veracity in a post-Trump world