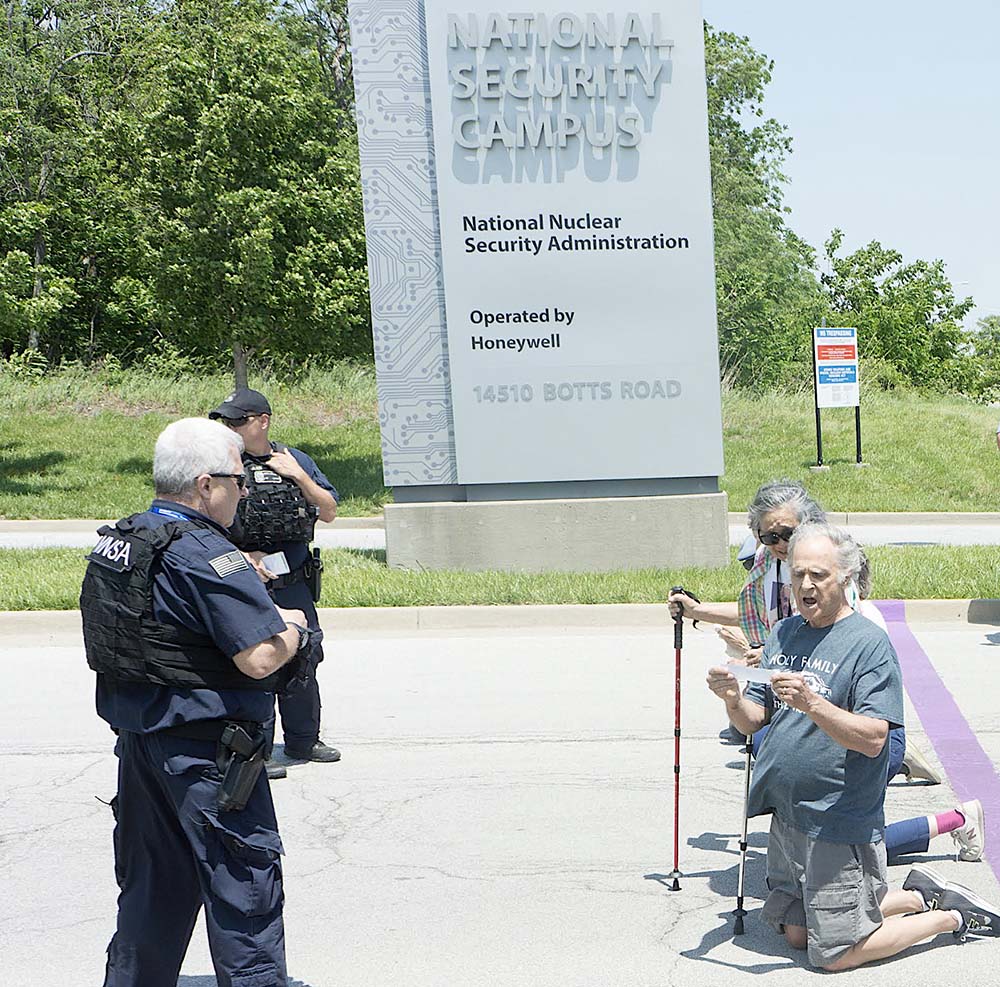 It was in the early 1980s, not long after I became NCR editor, that the U.S. bishops' conference took up the issue of the morality of U.S. nuclear deterrence. After several drafts, the bishops, in May 1983, published "The Challenge of Peace," their response to a moral conundrum: How could they justify U.S. nuclear deterrence when the weapons, by nature, do not discriminate and, therefore, violate traditional Catholic "just war" teachings? That is to say nothing about Christian nonviolence teachings.

In the end, the document quoted Pope John Paul II: "In current conditions 'deterrence' based on balance, certainly not as an end in itself but as a step on the way toward a progressive disarmament, may still be judged morally acceptable." The key here, it seems, are the words "progressive disarmament."

Arguably, the 1980s and 1990s experienced periods of "progressive disarmament." The U.S. and Russia cut the size of their strategic nuclear stockpiles. However, for the past two decades the real nuclear story, largely not covered by the media, is the addition to the U.S. nuclear stockpiles of generations of smaller, and more precisely targeted, nuclear weapons.

By inclination, I am a pacifist. I've been part of a Catholic Worker community and prayer group for four decades. But from any perspective, it seems what is happening now is a form of human madness. And by the reasoning of our bishops in 1983, our nuclear weapons cannot be viewed as acceptable or moral — as we are moving forward building new nuclear weapons, not disarming old ones.

We purposely trespassed onto the grounds of a nuclear weapons plant in Kansas City, Missouri. I crossed a line that the police had painted in purple. I knelt, made the sign of the cross and recited the Prayer of St. Francis, before being led away by police. Plant officials have one year to charge us with having violated their private property.

Yes, we will continue to protest this madness, this assault against God's creation plan.

A version of this story appeared in the June 24-July 7, 2022 print issue under the headline: Why I trespassed at a nuclear weapons plant.