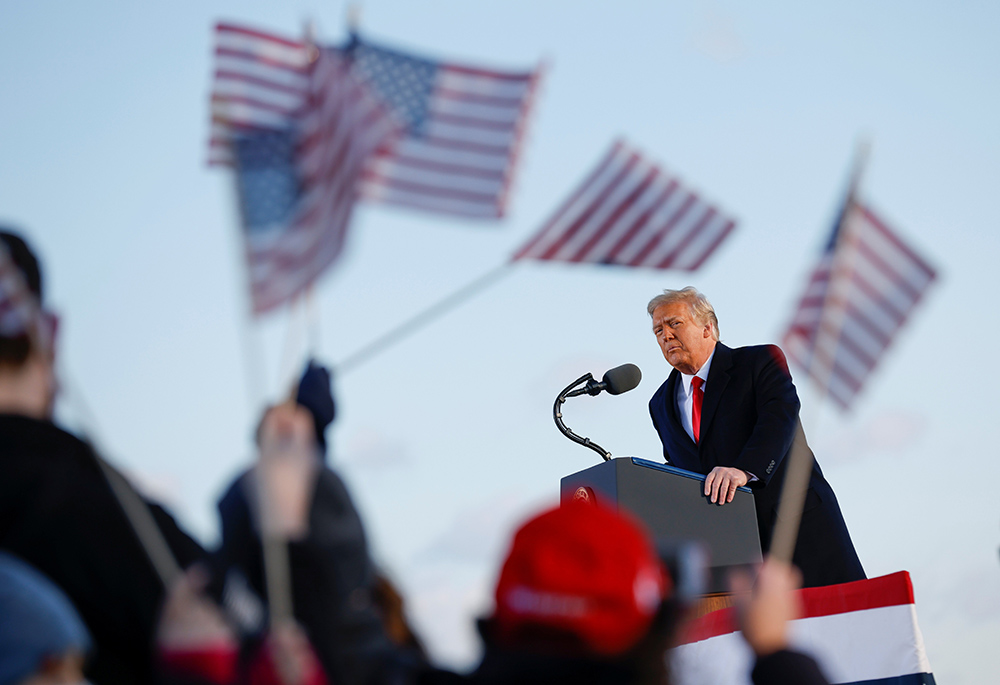 Democrats have been criticizing Attorney General Merrick Garland for months, charging that he is not doing enough to expedite prosecutions related to former President Donald Trump's attempted putsch.

"None of it makes sense to me," Democratic Rep. Jim Clyburn of South Carolina told CNN ahead of the first public hearing of the House Select Committee investigating the attack on the U.S. Capitol on Jan. 6, 2021. "You can't take politics out of politics. All of these things happening around us are happening within the realm of the political process. You just do your job as best you can, and you can't go around second-guessing what may or may not be political."

Earlier this year, congressional Democrats complained at the delays in even getting the Department of Justice to take action to enforce subpoenas from the select committee. Last summer, Sen. Sheldon Whitehouse fretted about Garland’s commitment to a de-politicized Justice Department, telling The Washington Post, "I'm very fond of and a great admirer of Attorney General Garland. But he comes out of an ivory tower judgeship, far away from a lot of the political mischief. And I'm not sure how much situational awareness he has about the forces that are operating … around the department and operated through the department, it appears, during the Trump administration." 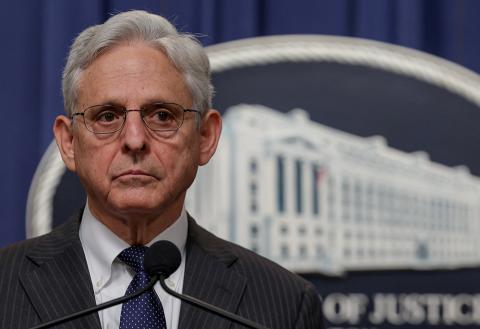 Now, even President Joe Biden is reportedly getting in on the act. According to The New York Times, "while the president has never communicated his frustrations directly to Mr. Garland, he has said privately that he wanted Mr. Garland to act less like a ponderous judge and more like a prosecutor who is willing to take decisive action over the events of Jan. 6."

It is difficult not to sympathize with the frustration. Watching the public hearings by the House committee, the evidence is decisive: Trump was up to his neck in a plot that tried to overturn the results of the 2020 election. He was indifferent to the mobs' calls on Jan. 6 to lynch Vice President Mike Pence, indifferent to the oaths sworn by election officials in various states, indifferent to the will of millions of voters who cast ballots in 2020, indifferent to the hundreds of thousands of soldiers who gave "the last full measure of devotion" to preserve this democracy, indifferent to anything but his own desire to win. Throw him in the slammer, and then throw away the key!

There is only one problem. Where in these dis-United States of America does anyone think they could find a jury that would convict the former president?  Last month, an ABC News/Ipsos poll showed that 58% of voters thought Trump should be prosecuted for his complicity in the coup attempt. How would anyone keep representatives of the other 42% out of a jury pool? Trump would only need one holdout of 12 to avoid conviction.

And, if Trump were acquitted, as he was in both impeachment trials, Trump would not be shy about proclaiming the verdict meant he was innocent. Innocence and not being proven guilty are different things, but one of the jewels in the crown of our legal system is that the burden of proof of guilt rests entirely on the government and the accused has no burden of proof whatsoever. Should Trump be allowed to also prostitute that historic cultural achievement?

Fulton County (Georgia) District Attorney Fani Willis is also investigating charges related to Trump's interference with the 2020 election. It is sweet watching Sen. Lindsey Graham sweating his subpoena to appear before the grand jury Willis has assembled, but as with the investigation at the federal DOJ, I can't imagine a jury finding Trump guilty.

My hope is that the investigation being conducted by the New York Attorney General Letitia James may hold the key to sidelining Trump. She is not looking into allegations related to Trump's efforts to subvert democracy. Instead, she is looking into his business practices. The former president and two of his adult children are slated to testify later this month.

It is not clear James will be able to win a conviction for fraud, despite a good deal of evidence proving Trump regularly inflated the value of his holdings to banks and undervalues them to the IRS. My question is different: Could James demand forfeiture of some of his assets? Even a temporary forfeiture of control, say, by appointing a receiver? Trump may be indifferent to Mike Pence's life and American democracy, but he cares about money. His self-interest may be inflated like the values of his properties, but that can be used by a wily prosecutor.

Trump is an existential threat to American democracy. The House committee is doing great work but it might not be enough to keep Trump on the political sidelines. Garland and the other investigating authorities know a trial would be dicey. The Republican elite went to Richard Nixon and told him it was time to resign, but there appears to be no such courage among that party's elite today. They may secretly be hoping Rep. Liz Cheney will do the dirty work for them, but keeping Trump out of the GOP primaries will take more than her efforts.

Al Capone was never convicted of murder or extortion or racketeering. He went to jail for tax evasion. Blessings upon the investigation by Tish James. Let that hold the key to removing Donald Trump from the political future of the nation.