What to do when nostalgia attacks 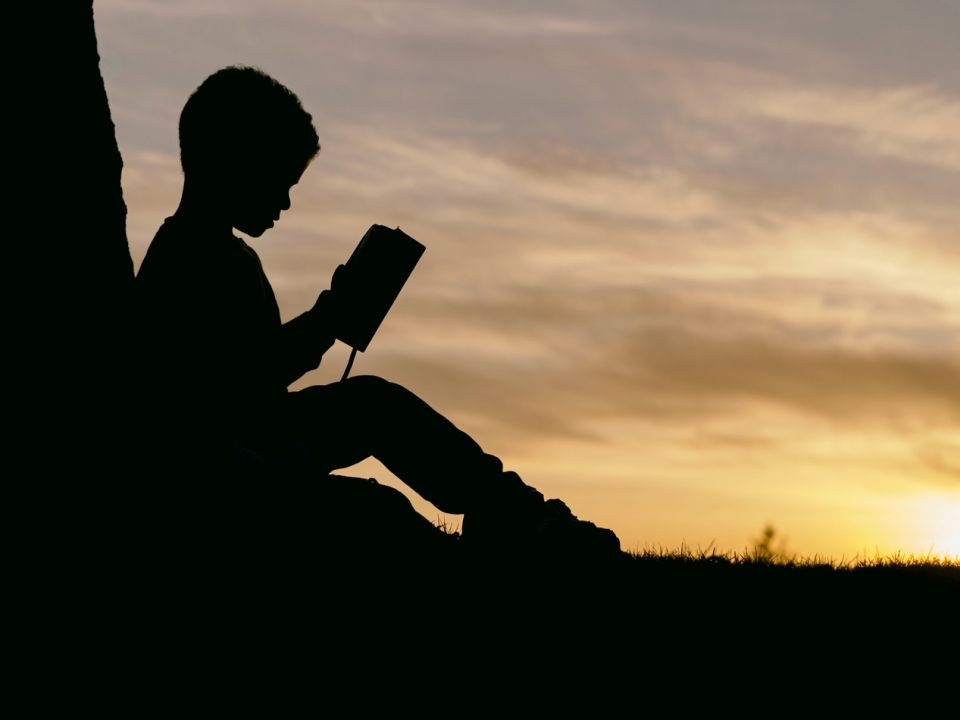 My childhood bedroom has been preserved, untouched, like a museum gallery in my parents' house, an exhibit devoted to turn-of-the-century white male American adolescence.

The walls are mostly covered with newspaper pullouts of various Yankees baseball players from the three World Series they won in a row from 1998-2000, plus some hockey, basketball and hockey clippings. Some inspirational quotes from page-a-day calendars are scotch-taped to the door frame. Wall-mounted CD racks are full of albums, most of which I don't remember acquiring or listening to at all.

Last weekend, during a family visit, I took trash bags upstairs and started tossing stuff for the first time: souvenir baseballs, college course notes, magazines, the wall hangings. I fought the urge to stop and reminisce about each item, afraid that sentimentality would take over and I'd wind up filling shoeboxes with stuff I wanted to keep. It was better to just dump whole drawers into the bags without looking closely.

I haven't watched the megahit Marie Kondo Netflix show, but I was thinking about her famous tidying-up question as I filled the trash bags: "Does it spark joy?" If not, according to Kondo, you're supposed to get rid of it. Does the illustrated poster of the ageless basketball wonder Vince Carter playing one-on-one against a velociraptor spark joy? How about the Southwest Airlines coozy? No, probably not joy — the things in that room couldn't be all that important, since I'm only there a few times a year and have largely forgotten about most of them. But I didn't want to trash any of it. The experience sparked a sharp pang of nostalgia, a word with Greek roots that mean "return home" and "pain," or the pain that comes from not being able to go back to a particular place or time.

Nostalgia is a common affliction for millennials. I guess it's a classic coming-of-age feeling for any generation, realizing the comforts of childhood are gone and not coming back. One of my favorite pages on Reddit is "r/nostalgia," an online gathering place of some 660,000 users who, like me, can't get enough of photos of sneakers, candy, board games, and other flotsam from the past. Based on the era most frequently highlighted on the page, I'm right in the middle of the community's most popular demographic.

What am I supposed to do with nostalgia? It's fantasy, but it's vaguely comforting fantasy with a tinge of pleasant sadness. One extreme response is to wallow in it frequently. I did this a lot during bouts of homesickness in college, even listening to an East Coast radio station on the internet from hundreds of miles away in my dorm room. My approach last weekend, though, was at the other end of the spectrum, as I steamrolled the feeling with unreflective trashing. Both extremes are probably bad. There's something to learn from the reluctance to empty out my old bedroom.

A famous case of what might be called preemptive nostalgia appears in one of Lent's most important Scripture passages, the Transfiguration of Jesus. In the story, as Jesus converses with Moses and Elijah on the mountaintop, Peter suggests setting up tents so they can stay there longer. He doesn't want to go back to everyday life, which is far less transcendent than the Transfiguration. Peter is yearning for the warmth and bliss of this moment before it's even over. But Jesus tells him no; there's work to do back on level ground. They have to keep moving forward.

I feel for Peter in this story. It must have been exhausting to have been an apostle. Everyone wants a piece of you or they want you dead. The exclusive, relaxing mountaintop was a welcome reprieve. I think there's something admirable at the root of Peter's misguided request to stay up there: Awe at the holiness in his midst and gratitude for what he had been given. Isn't there some level of gratitude mixed up in all experiences of nostalgia? Thankfulness for what came before, even if that's often lost in the pining.

Maybe appearances of nostalgia call for a conscious choice to express more gratitude and less longing for something unrecoverable. Next time at my parents' house — I'm only maybe 10 percent done with the room — I should try to notice the feeling in the moment, pause for a prayer of gratitude for the real joys of my childhood, then throw that stuff away and haul it to the curb.

Column | What to do when nostalgia attacks

At Home in Creation: Gratitude as a grounding force amid climate disruption