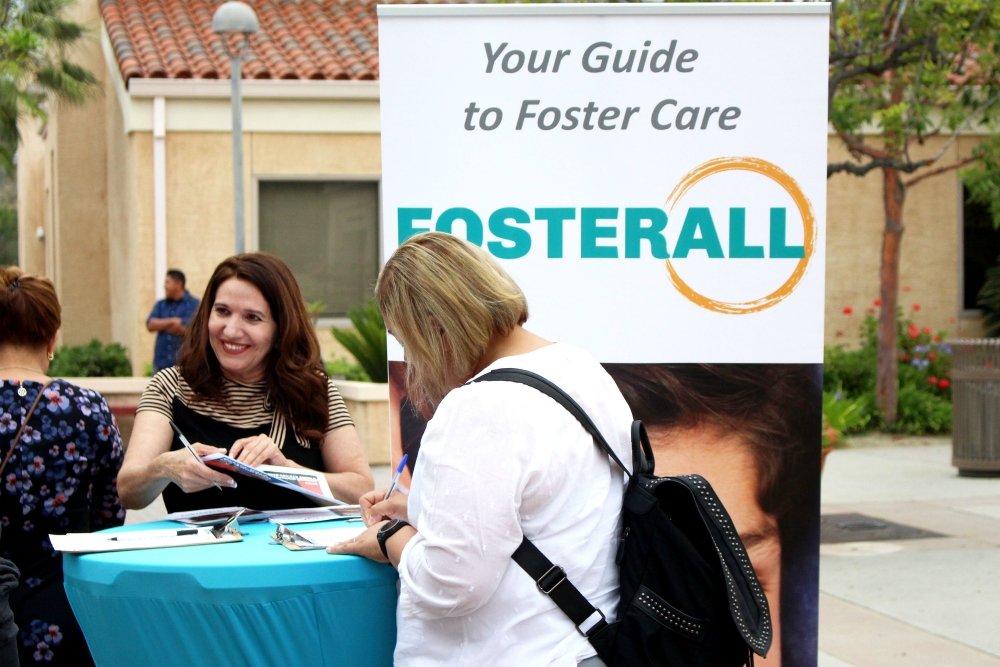 Luis Alvarez, 53, who in June pleaded with Congress to extend the September 11th Victim Compensation Fund, died June 29. A Cuban immigrant, the retired New York Police detective was said to be the 222nd first responder to the 2001 World Trade Center terrorist attacks to die of disease linked to the lethal wreckage. An emotional funeral Mass was celebrated for him July 3 at Immaculate Conception Church in Astoria in the New York City borough of Queens.

Catholic individuals, parishes and charities are battling the opioid crisis in West Virginia, which leads the nation in its drug overdose rate.

A new outreach to addicted persons and their families is taking root in the Pittsburgh Diocese. Addiction Recovery Ministry embraces the role of spirituality in rehabilitation and incorporates elements of 12-step programs.

Having opened her home to more than 100 foster children over the past 27 years, Noemi Amezcua speaks with authority when she answers potential foster parents' questions. Working with Southern California-based FosterAll, a nonprofit that recruits and supports foster families, Amezcua says encouraging other Latino families to offer themselves as parents to youngsters in need is a high priority, in that three in five foster children in Los Angeles County are of Hispanic origin.

An unknown number of persons who have been residing in church facilities declared as sanctuary sites for asylum seekers and refugees have been served with letters from Immigration and Customs Enforcement notifying them they owe tens of thousands of dollars in civil penalties. "This goes along with the extremely cruel and unusual tactics to create fear," said Noel Andersen, grassroots coordinator with Church World Service, which helps organize the sanctuary movement. "Clearly, it's an attack on the sanctuary movement."

Carl Kozlowski and Scott Vinci have capitalized on their Catholic upbringing, their comedic skills and the need for parishes to generate income. The result is Catholic Laughs, a traveling comedy show staged as a fundraising event by parishes.