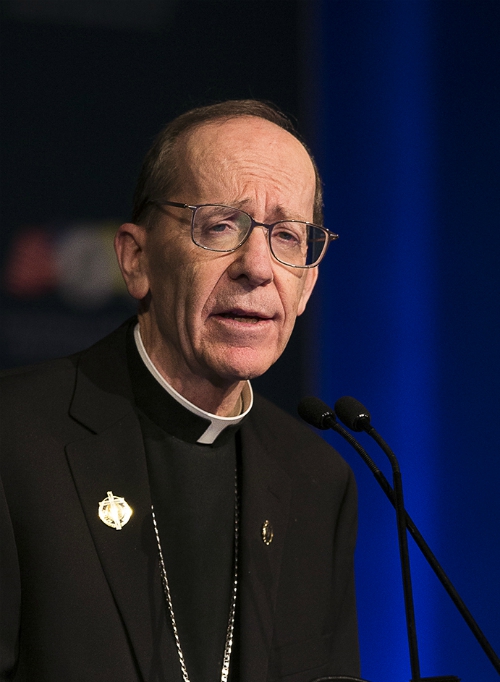 Some parishioners at St. Patrick Catholic Community in Scottsdale, Arizona, are raising objections after two members of the parish staff, former priest Kevin McGloin and inactive priest John Konicek, were fired. McGloin served the parish as the director of liturgy and Christian formation, and Konicek was director of adult formation and parish spirituality. 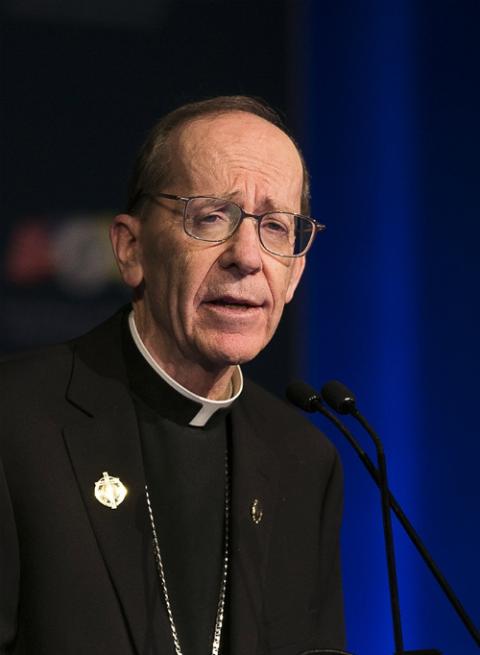 In an insert in the Nov. 24 bulletin, Fr. Eric Tellez, pastor of St. Patrick, informed parishioners that McGloin can no longer serve in his current position on staff, because canon law prohibited a laicized priest from holding teaching or leadership position in the Catholic Church. "This is the SOLE reason for his departure," Tellez wrote (emphasis in original). McGloin worked in the Phoenix Diocese for the past 27 years.

Tellez also noted that the previous week he had announced that Konicek had lost his job. "Because of canon law, a decision has been made that, due to his current status in church as an inactive priest, John Konicek can no longer serve in his current position on staff," read the statement. Konicek had been a member of the staff for around a year.

Parishioners blamed Bishop Thomas Olmsted of Phoenix for the decision to fire the two men. Bishop Thomas O'Brien, Olmsted's predecessor in Phoenix, had permitted McGloin to minister. The diocese did not return NCR phone calls and emails, and neither the pastor nor Olmsted cited what part of canon law was used to justify the dismissals. Tellez and McGloin both declined to comment, while Konicek could not be reached.

In a bid to reverse the decisions, upset parishioners have written to Olmsted and to Archbishop Christophe Pierre, the papal nuncio for the United States, so far with no response.

"Around 250 to 300 people have signed the letter to the papal nuncio. The effect on the parish has been very sobering. Overall, people are hurt," said Joseph Klag, a parishioner.

McGloin's firing was particularly controversial because of his long tenure at the parish. He is credited with creating a middle school youth ministry program, Edge, which is now in 1,000 parishes across the United States and other countries.

"He has been trying to bring souls closer to Christ and help children form a value system," said Juan "Jack" Sera, a parishioner and colleague of McGloin in the Edge ministry. "To not have a good leader like that is frankly disappointing."

The firing of McGloin and Konicek comes about a month after Catholic bishops called on Pope Francis to allow ordination of married men on a regional basis during the Synod of Bishops for the Amazon.

Although parishioners have expressed their displeasure in writing, some think little will come of it.

"I don't expect anything to change. But what I want people to know that it's wrong. It's important that that we recognize that our church is divided. And it's a shame," said Klag.

Others, meanwhile, have a more hopeful outlook.

"I have some hope. The church is bigger than one man and one man's decision. We serve the kingdom and are doing our best for the church," said Sera.

This story appears in the The Field Hospital feature series. View the full series.
A version of this story appeared in the Jan 10-23, 2020 print issue under the headline: Parishioners object to firings of laicized priest, inactive priest.