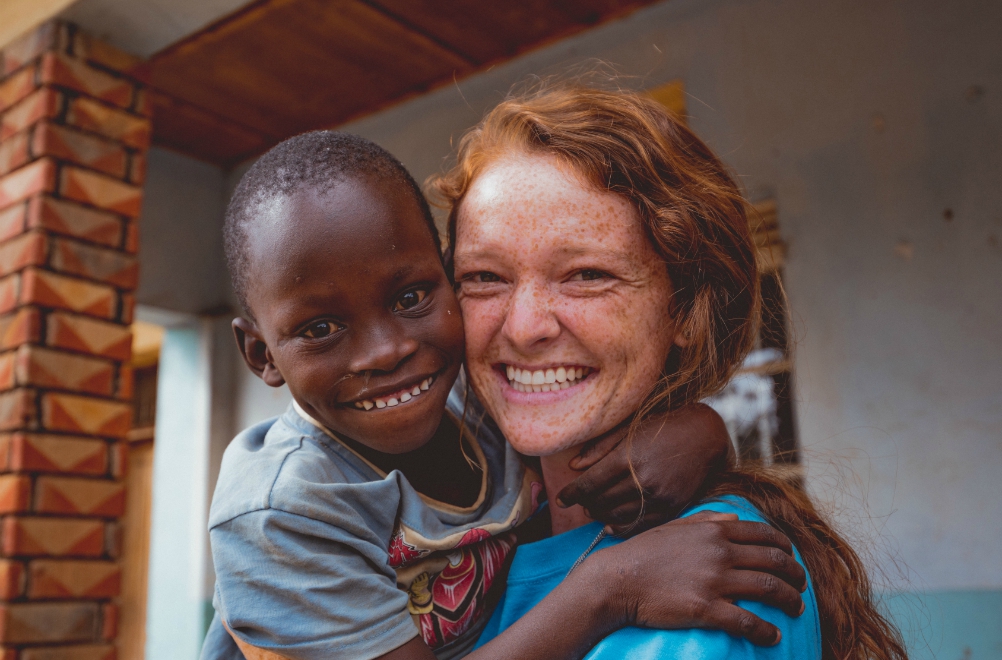 A convert to Catholicism and a survivor of sexual abuse, 22-year-old Rannah Evetts of Texas founded the St. Francis de Sales School for the Deaf in Uganda. The ministry will celebrate its second anniversary in February.

Three young women have put careers and educations on hold to dedicate a full year to street ministry in the poorest areas of Vancouver, British Columbia. Nicole Fredrickson, Fehintola Okunubi and Teresa Do have accepted the challenge presented in a new program of the area's Catholic Street Missionaries called One Challenge. As One Challenge volunteers, the trio will spend roughly 18 hours per week on the streets — sharing foodstuffs, helpful items and friendship. Another 18 hours weekly will be invested in prayer and contemplation. 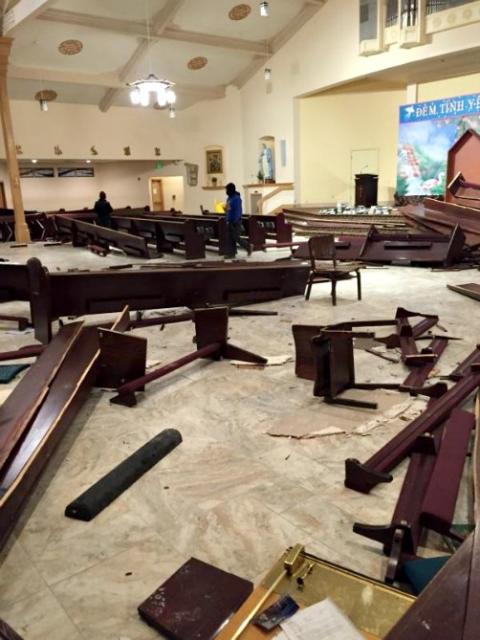 A man drove his SUV into the interior of Our Lady of Lavang Church in Portland, Oregon, just after midnight on Dec. 24, 2018, and repeatedly crashed the vehicle into pews, walls and doors. The Vietnamese Catholic community, however, quickly responded to a call for help from Fr. Ansgar Pham, pastor. A crew of some 100 parishioners cleared the damage, replaced one set of doors, patched walls with plywood and set up multiple rows of folding chairs. "Christmas Masses took place as planned, with joyful singing and dance," reported the archdiocese's Catholic Sentinel newspaper.

Admitting he "added to their pain," a Michigan priest has publicly apologized to the family of an 18-year-old who had taken his own life. During remarks at the funeral Dec. 8, 2018, Fr. Don LaCuesta, pastor of Our Lady of Mount Carmel Parish in Temperance, had emphasized suicide rather than Maison Hullibarger's life, according to press reports. Hullibarger was a freshman at the University of Toledo, Ohio, studying criminal justice. He had five siblings and loved football, camping and his mom's cooking.

Marcy Borkowski-Glass, a parishioner at St. Pius X Parish in Conyers, Georgia, has had a long affection for Nativity scenes and the story of Christ's birth they portray. The more than 500 she has collected stand as testament. The crèches were exhibited during the 2018 Christmas season at the Monastery of the Holy Spirit in Conyers.

Allowing laypersons to administer parishes has been widely advocated as a tool to avoid parish mergers and closures as the priest numbers continue to decline. Appointment of a laywoman as administrator of St. John the Baptist Parish in Alden, New York, however, has not been without its speed bumps.

Nearly three dozen inmates from La Joya and Nueva Joya prisons in Panama are the construction crew for 250 confessionals to be used in celebrating the sacrament of reconciliation at World Youth Day this month in Panama.