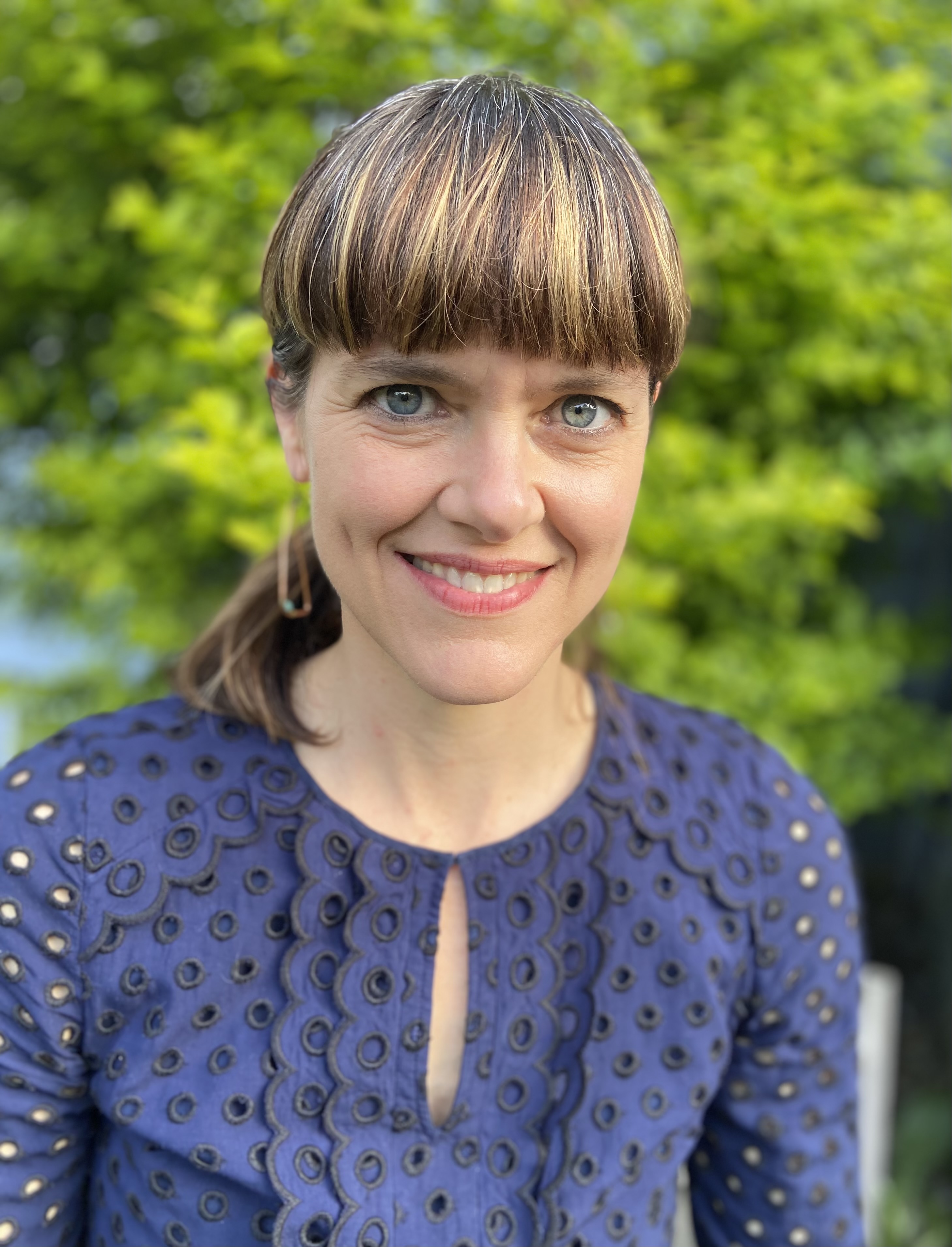 Katie Collins Scott has joined the National Catholic Reporter as its new staff reporter. Scott's first piece for NCR is an in-depth look at the high maternal death rates for women of color and severe racial inequities around maternal health, including at Catholic hospitals. 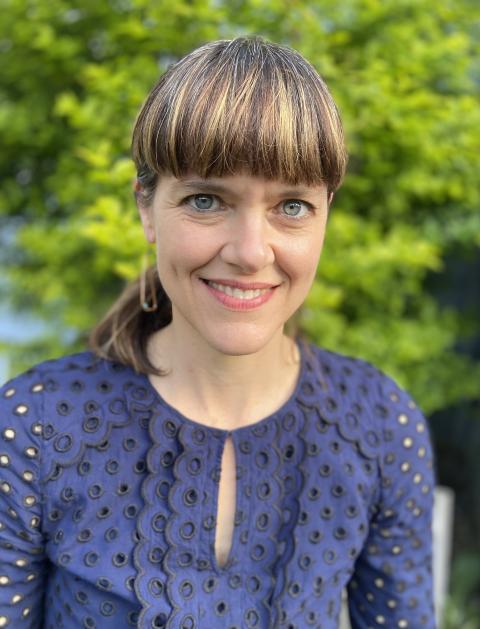 "We look forward to her joining the NCR team and contributing to our strong, independent coverage of the church, country and world," Schlumpf said.

Scott most recently served as special projects reporter for the Catholic Sentinel, the Portland, Oregon, archdiocesan newspaper. She previously worked at the Arlington Catholic Herald newspaper in Virginia, following her studies at the University of Notre Dame and the University of Dallas.

Last year, Scott earned the first-place individual excellence award in writing from the Catholic Media Association. Her other award-winning pieces have looked at how President Donald Trump's immigration crackdown prevented undocumented domestic abuse victims from seeking support, the history of Black Catholics and racism's roots in Oregon, how the pandemic affected farmworkers in the state, and the pandemic's disproportionate impact on the Latino community.

A former scholastic All-American swimmer, Scott lives in Portland with her husband, Cameron, and three children. She attends St. Andrew Parish in Portland.

A version of this story appeared in the June 10-23, 2022 print issue under the headline: Katie Collins Scott joins NCR as staff reporter.