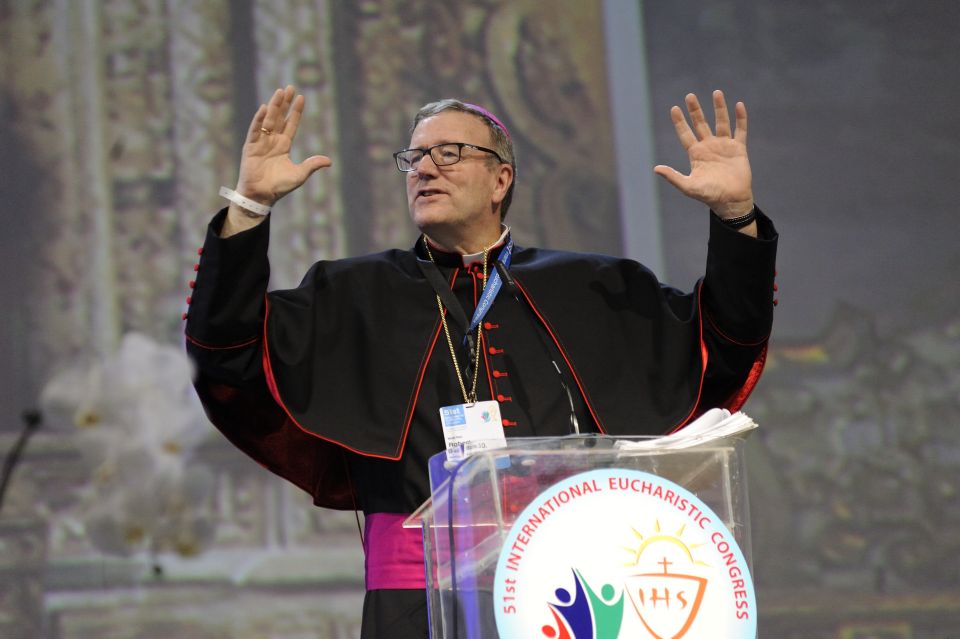 ROME — Pope Francis on June 2 appointed Bishop Robert Barron to lead the Diocese of Winona–Rochester in Minnesota, succeeding Bishop John Michael Quinn, 76, who has led the diocese since 2009.

Barron, 62, is the former rector of Mundelein Seminary in Chicago and has served as an auxiliary bishop in the Archdiocese of Los Angeles since 2015. He is perhaps best known as the founder of the Catholic multimedia outlet Word on Fire Ministries, which produced the popular 10-part documentary series "Catholicism" in 2011.

His appointment comes at a time when his organization is under scrutiny for its handling of sexual misconduct allegations from outside the workplace against one of its former employees, which has led to the departure of at least a half-dozen employees that have expressed concerns over the ministry's workplace culture of secrecy and hypermasculinity.

In 2018, the diocese was forced to file for bankruptcy as a result of clergy sexual abuse lawsuits.

In a statement, Barron said it had been an "extraordinary privilege" to serve in Los Angeles for seven years and that he looked forward to being a bishop with the "smell of the sheep" for Catholics in southern Minnesota. He also noted that the work of Word on Fire would continue "through our gifted staff," but did not specify what his level of involvement will be.

Barron was ordained a priest of the Archdiocese of Chicago in 1986 and holds a Master’s Degree in Philosophy from the Catholic University of America and a doctorate in Sacred Theology from the Institut Catholique de Paris.

He is the chairman-elect of the U.S. bishops' Committee on Laity, Marriage, Family Life and Youth.

'Keep Sweet: Pray and Obey' documents one man's idea of heaven on Earth

Your thoughts on the ecclesial situation in Texas