First comes baby, then comes marriage? That is the new norm for many middle-class young Americans -- and they and their children are paying a price, a new report says.

With 48 percent of first births now outside of marriage, "today's unmarried twentysomething moms are the new teen mothers," says the report, released today by the National Marriage Project, the Relate Institute and the National Campaign to Prevent Teen and Unplanned Pregnancy.

The report says reviving cultural support for earlier marriage may be part of the solution, but some experts question that approach.

The National Marriage Project, based at the University of Virginia, has been sounding alarms about the growing disconnect between marriage and parenthood for a while. But the report is the first to make clear that a "tipping point" has been reached for many Americans in the middle class -- those who have at least a high school educations but no college degree, says Bradford Wilcox, the sociologist who directs the project.

Among young women with high school diplomas, 58 percent of first births are now outside marriage, the report says. For high-school dropouts it's 83 percent; for college-educated women it's 12 percent. The report notes that 54 percent of young women are high school graduates; 37 percent are college graduates.

Overall, the median marriage age is now 27 for women, 29 for men. But the median age at which a woman has her first baby is 26, the report says.

Young people delay marriage to finish their educations, launch their careers and try to achieve economic security. Marriage is "something they do after they have all their other ducks in a row," according to the report. In general, the delay works out well for college-educated young people who also delay having children, it adds.

The benefits of delayed marriage can include higher incomes for women and lower divorce rates, it notes. But there also are costs for young people, Wilcox says: "The ones who are married have more life satisfaction."

The report suggests several remedies, including economic and education policy shifts that will make financial stability attainable for more young people. But it also says some who might otherwise marry are now being discouraged by parents, friends and popular culture.

"The broader culture should respect the choice of twentysomethings to marry, especially those who have reached their mid-twenties, provided that they are in a good relationship," the report says.

But marriage "may not be such a good deal" for less-educated couples, says Susan Brown, co-director of the National Center for Family and Marriage Research at Bowling Green State University. "We do know that people with lower levels of education who get married are more likely to get divorced."

Brown, who did some of the research cited in the report but did not help write it, adds that "one of the biggest predictors of divorce is financial instability." So, she says, young people putting off marriage for financial reasons may have good reason.

"The ones who are not marrying are the ones who don't have the job prospects, don't have the economic stability," says Stephanie Coontz, co-chair of the nonprofit Council on Contemporary Families. She was not involved in the report. They also may have other problems unrelated to marriage that help explain why unmarried young people are generally less satisfied with life, she says.

But young people who are careful about marriage may not be as careful about having babies, she says. "We should focus on the idea of postponing children until you are ready to provide a stable environment, whether that's a stable single, married or cohabiting environment."

Report co-author Kelleen Kaye, senior director of research at the National Campaign to Prevent Teen and Unplanned Pregnancy, says her group is working on efforts to help single women in their 20s delay having children. Right now, 69 percent of pregnancies in that group are unplanned, she says. One program, she says, reaches out to community college students.

"Our message isn't that all twentysomethings should run out and get married," she says. "We are saying just think about the most successful way to launch your family."

The Relate Institute, the third sponsor of the report, is part of the Marriage Study Consortium, a non-profit research and advocacy organization at Brigham Young University, Provo, Utah. 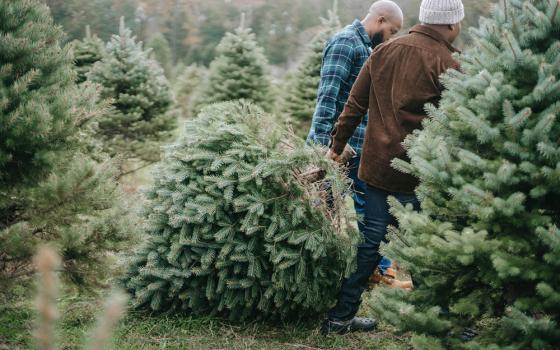 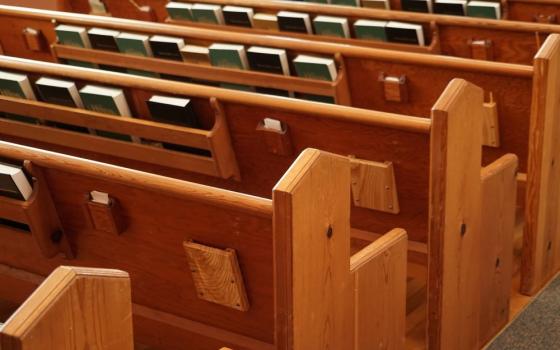 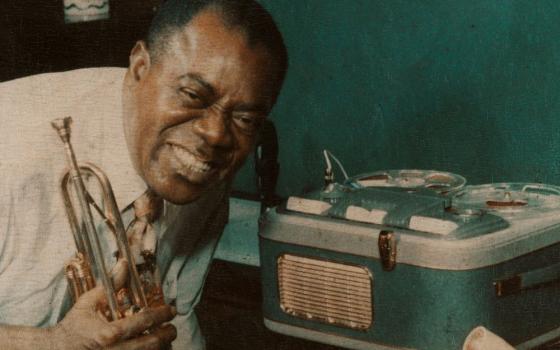 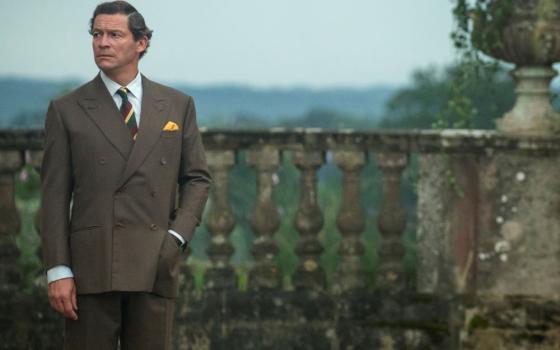