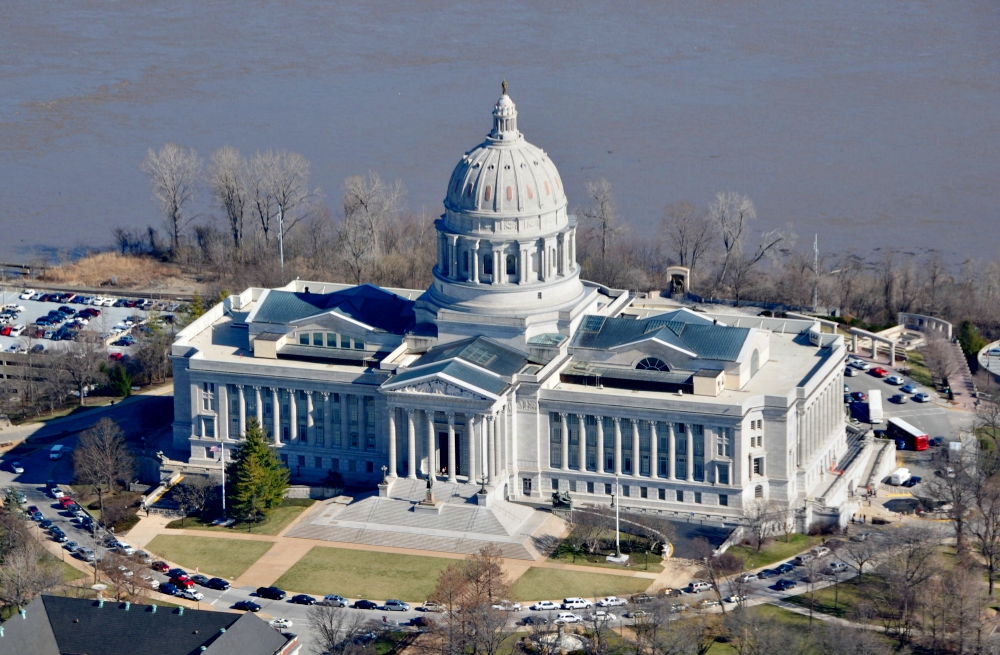 Sixty-four faculty members at St. Louis University, a Jesuit school in Missouri, signed a letter to the state House of Representatives opposing legislation attempting to ban teachings about race, gender, class and sexuality in public schools.

The letter opposes bills like HB 1474 and HB 1995, which would, respectively, ban the teaching of critical race theory and give parents two weeks' notice on when "controversial" subjects like race and ethnicity will be taught.

The letter was spearheaded by historian Charles Parker and was signed by faculty from various St. Louis University departments, including political science, philosophy, English and women's studies. The faculty members claim that these bills "reduce complex historical subjects to shallow slogans, crystallized as implementing Critical Race Theory and the 1619 Project, and cast vague limits on appropriate historical investigation," according to the letter.

The letter adds that it is imperative for young people to be in academic spaces that allow them to learn more deeply about "the pervasive influence of the slave trade, enslavement, Civil War, Jim Crow laws, segregation, lynching, redlining, and other forms of racial oppression."

Missouri is one of the latest states to attempt to pass legislation to limit what is taught in U.S. classrooms. Similar policies have been proposed in Wyoming, Oklahoma, Tennessee and Florida, including ending funding for university gender studies departments and banning books that talk about sexuality and ethnicity. In 2021, more than 100 anti-transgender bills were introduced in 33 states, and more than 40 states introduced bills or steps aimed at banning critical race theory.

If passed, the Missouri legislation would limit how history is taught in the classroom and allow parents to push back on curriculum and even sue the school over subjects that are taught. Both bills use the language of "parental consent" or a "parents' bill of rights."

Tobias Winright, a professor of health care ethics and theological ethics and one of the signees, told NCR that he felt compelled to take part in this action "as a Catholic theologian because truth and justice are essential values in our moral tradition."

"Self-examination and confession are important practices. Selective history only exacerbates self-deception and denial, and it corrodes the common good for all. Finally, one of my daughters attends a public high school here in St. Louis, so I signed as a concerned parent," he added.

J.S. Onésimo Sándoval, associate professor of sociology and anthropology, believes these legislative efforts are occurring because the United States is changing demographically, which impacts every aspect of our society. For many this shift leads to a kind of "demographic anxiety," Sándoval told NCR.

Sándoval said one of his goals as an educator is to prepare students for these demographic changes, by helping young women and men form and constructively defend their own ideas once they leave the university.

"One of the privileges of an education at a university is the ability to articulate ideas in public," he said. "And so if we say that these are the only topics you can discuss, then people are going to self-censor themselves."

He believes that Catholic universities must ask what it means to be critical, intellectual spaces preparing young women and men committed to the responsibility of the common good. If such policies are implemented, students will be the ones to ultimately suffer, he said.

"My fear is that we're going to lose by the government coming in and saying these are things you can and cannot discuss," Sándoval told NCR.

Aric Hamilton, a junior studying history, American studies and education, is the incoming student government president at St. Louis University. As part of his work on student government, he deals with issues of diversity and inclusion. He told NCR that he is appreciative that professors from his university signed the letter condemning legislation against critical race theory and queer studies.

He added that at both the state and university level there is a battle for "the freedom and flexibility to teach a critical and reflective and open perspective into the history of the county and the world."

The letter to Missouri legislators emphasized the need for teaching students to "have the courage to scrutinize our past thoroughly, tell the truth about it, and move forward with greater justice and freedom for all of our citizens and peoples of the world."

Joya Uraizee, an English professor at St. Louis University, told NCR, "Students should be given all the tools that enable them to succeed, and preventing them from learning certain aspects of our own history is not a good recipe for success."

She said that attempts to ban historical teaching are not unique to the United States. Uraizee has seen similar efforts throughout her research, which focuses on genocide, postcolonial literature, trauma and African refugee narratives.

"Your job as an instructor is to make students aware that there are other points of view," she added.

For Hamilton, who hopes to work at the intersection of education and history after graduation, Jesuit universities have a role to play in opposing discriminatory legislation.

"The Jesuits would tell us to lean into these issues and use the principles of dialogue and the spiritual exercises that are critical to the tradition that we have maintained," he explained.

Jesuit universities should "not shy away from controversy but lean into it and maintain the social cause that we're very passionate about, which is being of service to those at the margins of our society," he added.

A version of this story appeared in the April 1-14, 2022 print issue under the headline: Faculty at Jesuit university oppose bills targeting critical race theory.