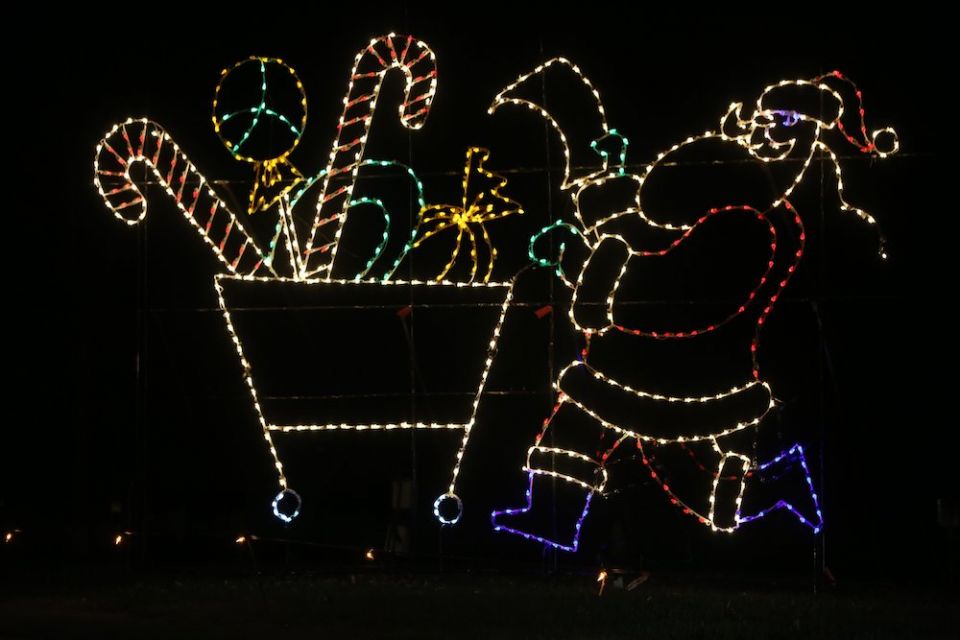 ROME — 'Tis the season for truth telling, according to an Italian bishop who is doubling down on his controversial remarks that "Santa Claus doesn't exist."

Bishop Antonio Staglianò of Noto, Sicily, went on to add that the traditional red suit donned by Santa Claus "was chosen by Coca Cola exclusively for advertising purposes."

The southern Italian newspaper Corriere del Mezzogiorno reported on Dec. 9 that young children were in attendance when Staglianò made his now controversial comments. Parents have taken to social media to vent their frustrations.

"Do not worry children, Santa Claus is coming again this year. Perhaps he comes with more effort, but he comes to visit you, in spite of the Bishop of Noto!" wrote one Twitter commentator.

Some social media commentators cynically noted that the bishop's remarks came "immediately after he told him the story of a woman who gave birth by the Holy Spirit."

On Dec. 10, both "Coca Cola" and "Babbo Natale" (Santa Claus or Father Christmas in Italian) were trending on social media in Italy.

(While Coca-Cola did not invent the legend of Santa Claus, they did commission a 1931 illustration of a bearded man wearing a red suit, holding a bottle of Coca-Cola soda, that has given rise to his common depictions over the last century.)

Despite the outrage, the bishop said he didn't mind coming off as a bit of a grinch, saying he was helping to "recover the true sense of the Christian tradition of Christmas."

Staglianò went on to say that during a holiday that is often dominated by a focus on consumerism and gift buying, he hopes children will come to have a sense of "solidarity'' with poorer children.

Children, said the bishop, "know that Santa Claus is daddy or uncle. So [there are] no broken dreams."

Why Christians should hate Christmas

Christmas in America: belief in the virgin birth and visits from Santa