Hanna Chrzanowska will become what it believed to be the first lay nurse to be beatified April 28.

A timeline of Chrzanowska's life maintained by the Catholic Association of Polish Nurses and Midwives, which advocates for her canonization, begins with her birth in Warsaw in 1902. When she was a small child, Chrzanowska's family moved to Krakow, where her father held a chair in Polish literature at the Jagiellonian University, one of Europe's oldest and most prestigious universities. 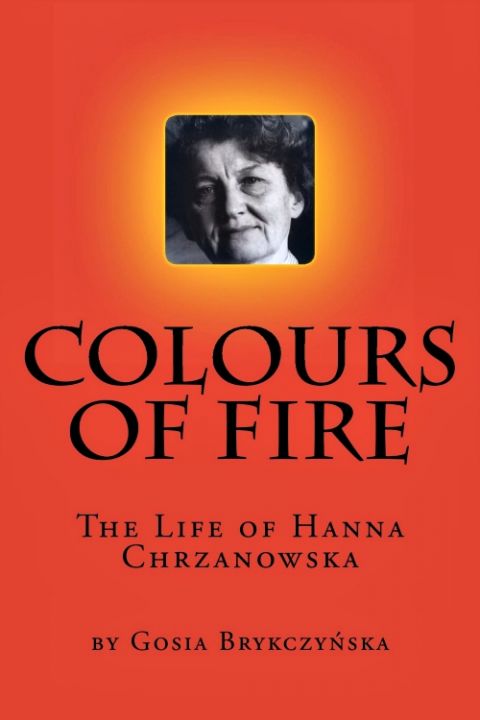 According to Gosia Brykczynska, author of a biography of Chrzanowska, Colours of Fire, World War I had a profound impact on the young Chrzanowska, who was only 11 years old when the war broke out. Toward the war's end in 1918, she gained early exposure to medicine caring for the wounded at a Krakow railway station. After the war, she studied at the Warsaw school of nursing, graduating in 1924. Scholarships from the Rockefeller Foundation allowed her to continue her studies in Paris and Davos, Switzerland.

Like her father, Chrzanowska had a talent for letters; she became an editor of the journal of the Polish Association of Professional Nurses in 1929. She also published poems and a novel.

Although her studies and career were going well by the late 1930s, the outbreak of World War II would prove to be especially tragic for Poland.

"Poland's population losses during World War II were proportionately by far the greatest of any nation," retired Sam Houston State University professor of political science, Witold Lukaszewski, wrote in a 1998 article in the Sarmatian Review. More than 6 million died, 90 percent of those civilians.

Chrzanowska's father was among the victims, sent to a concentration camp in the midst of a Nazi purge of Polish culture. He died there shortly after in January 1940. Her brother was murdered during another ethnic-cleansing campaign a few months later.

During the war, Chrzanowska worked in caring for refugees, and shortly after it ended, received another scholarship to study home-based nursing care in the United States. Upon her return to Poland, she began giving lectures in the nursing techniques she had learned, and eventually become deputy director of the Krakow School of Nursing in 1951, then director of the Kobierzyn School of Psychiatric Nursing in 1957.

As told by Brykczynska, after conflicts with the communist government forced her into an early retirement, Chrzanowska became a close friend of Krakow Archbishop Karol Wojtyla, the future Pope John Paull II. The two of them worked together to provide parish-based nursing care for those left behind by the government's health care system.

Although she survived a bout with cancer in 1966, the disease eventually returned, ultimately claiming her life in 1973. Wojtyla celebrated her funeral.

A Poem by Hanna Chrzanowska read by Dr. Gosia Brykczynska author of Colours of Fire

The cause for her sainthood was opened in 1998, after the Catholic Association of Polish Nurses and Midwives petitioned Cardinal Franciszek Macharski, then archbishop of Krakow. "It was the first time that a professional group had petitioned the Church to canonise one of its members!" claims the nursing association's website about Chrzanowska.

Pope Francis declared Chrzanowska venerable in 2015, and approved a miracle attributed to her in July 2017, paving the way for her beatification.

To date, little about Chrzanowska has been published in English. Colours of Fire can be purchased online, and a new edition will be out soon. Another English-language biography is expected later this year or in early 2019.

The beatification Mass for Chrzanowska will take place April 28 in Krakow at the Divine Mercy Sanctuary, the burial place of renowned Polish St. Maria Faustina Kowalska. The Mass will be celebrated by Cardinal Angelo Amato, prefect of the Congregation for the Causes of Saints, and Krakow Archbishop Marek Jedraszewski.