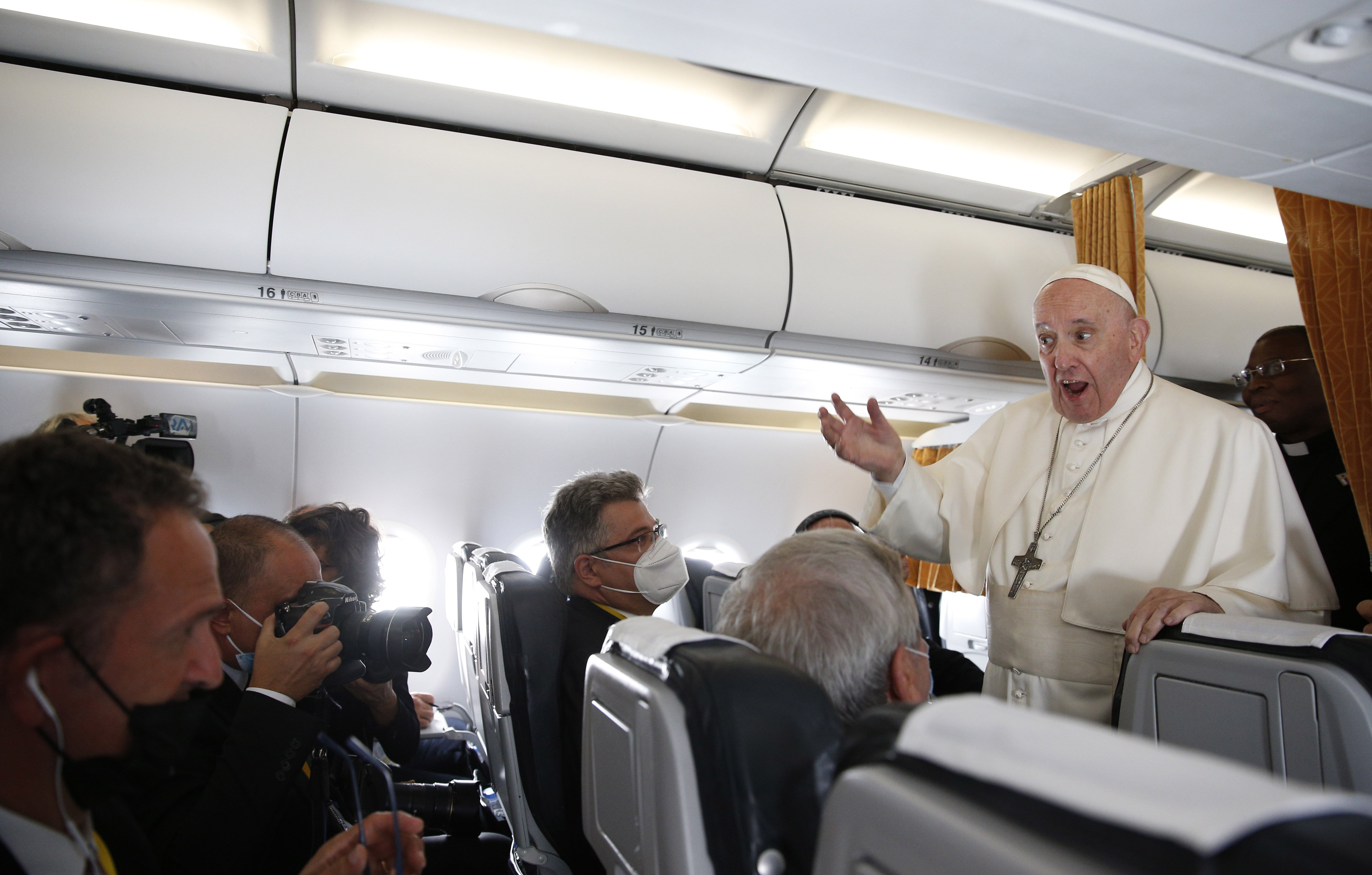 Pope Francis said he hopes to continue traveling next year, including making visits to countries in Oceania and Southeast Asia.

"I still have to pay the overdue bill for the trip to Papua New Guinea and East Timor," the pope told Argentine news agency Telam in an interview published Oct. 22.

The pope was originally planning to visit to the two countries in 2020. However, all papal trips were canceled that year due to the COVID-19 pandemic.

In an interview in July with ucanews.com, Msgr. Marco Sprizzi, an official at the apostolic nunciature in East Timor, said Pope Francis told him that he hoped to visit the country in January 2022 if the situation had improved.

"The pope told me; 'I go, I go, I go to East Timor.' So, I ask the people of East Timor to get vaccinated so that you can welcome the arrival of the Holy Father safely," Msgr. Sprizzi said.

In the interview with Telam, the pope also confirmed his hope to visit Greece and Cyprus in December, before he turns 85 Dec. 17.

"For the moment I have in my head two trips that I have not yet set in motion, which are Congo and Hungary," he told Telam.

Pope Francis visited Budapest in September to celebrate the closing Mass of the International Eucharistic Congress. However, his visit lasted for only seven hours.