St. Ignatius, guide us to speak up for others 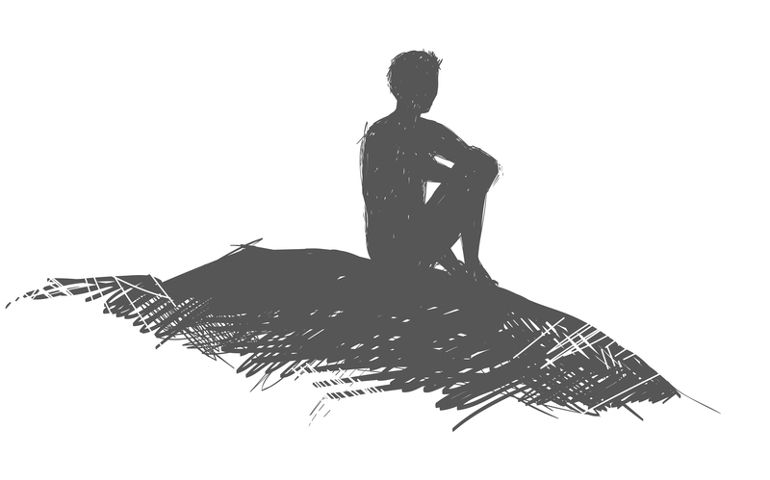 As we anticipate St. Ignatius of Loyola’s feast day July 31, it is fruitful to reflect upon Pope Francis’ wise words to the 36th General Congregation of the Society of Jesus in October 2016. The pope draws our attention away from ourselves and toward the need for all of us to see the whole of God’s creation together. We need the wisdom of Francis and Ignatius to address our common disunity in these troubled times.

Francis draws upon the early work of St. Ignatius of Loyola and the original “company of Jesus” to invite a way of seeing the world as our own house. In this “world house,” our common work must be a communal work of neighbor-love for the “fruitful benefit” of all.

Ignatius first sought people who thirsted for the good of their neighbors, especially the good of the most vulnerable. The pope and Ignatius remind us how love of self, neighbor and God are profoundly and inextricably bound to one another.

Yet the condition of the possibility of that common work itself seems under threat by the current presidential administration and Congress. The common work of neighbor-love is fraying because too many Americans seem to be consumed by self-interest at the expense of seeing the good of all.

Examples of our failing to perceive our common work and plight are legion. One example is a small Christian community in Michigan that was once proud that it helped Michigan to elect the new president. Chaldean Christians in southeastern Michigan threw their support behind the Republican presidential candidate, who promised protection for Christians fleeing violence in the Middle East. Instead these Chaldean Christians now find that Immigration and Customs Enforcement officials are breaking down their doors and arresting their loved ones.

All of us ought to be haunted by the words of Nadine Yousif, a lawyer with CODE Legal Aid, a local Michigan organization that coordinated the response to the ICE raids. “Everyone thought this could not apply to us,” she said.

Yousif’s comment calls to my mind Pastor Martin Niemöller’s famous poem “First they came.” Perhaps each of us should rewrite Niemöller’s poem under the inspiration of Francis and Ignatius.

Here’s my attempt — readers can certainly add to this incomplete list.

Then there is ADAPT, originally called Americans Disabled for Public Transit, a 43-year-old disability rights organization that staged a die-in in Senate Majority Leader Mitch McConnell’s office on June 22. They put their lives on the line to bear witness to the fact that both their health care — and health care for all Americans — stand at stake. Their protest was clear that the Senate health care proposal is unconscionable in its assault upon the most vulnerable among us, including children, the elderly and millions of people barely making ends meet. To care for the most vulnerable among us is not political correctness — it is human and Christian.

This feast day of St. Ignatius of Loyola is a good time to pause and reflect on Niemöller’s famous poem in light of the Gospel call to love our neighbor. Do we look at the world as our common home where we work together for the good of all our neighbors? Do we perceive how love of neighbor, self and God are inextricably intertwined? Never in my lifetime have I ever experienced such a profound threat to the common work of neighbor-love rising from the highest corridors of power.

Perspective | St. Ignatius, guide us to speak up for others

I was right, I was wrong, I was human