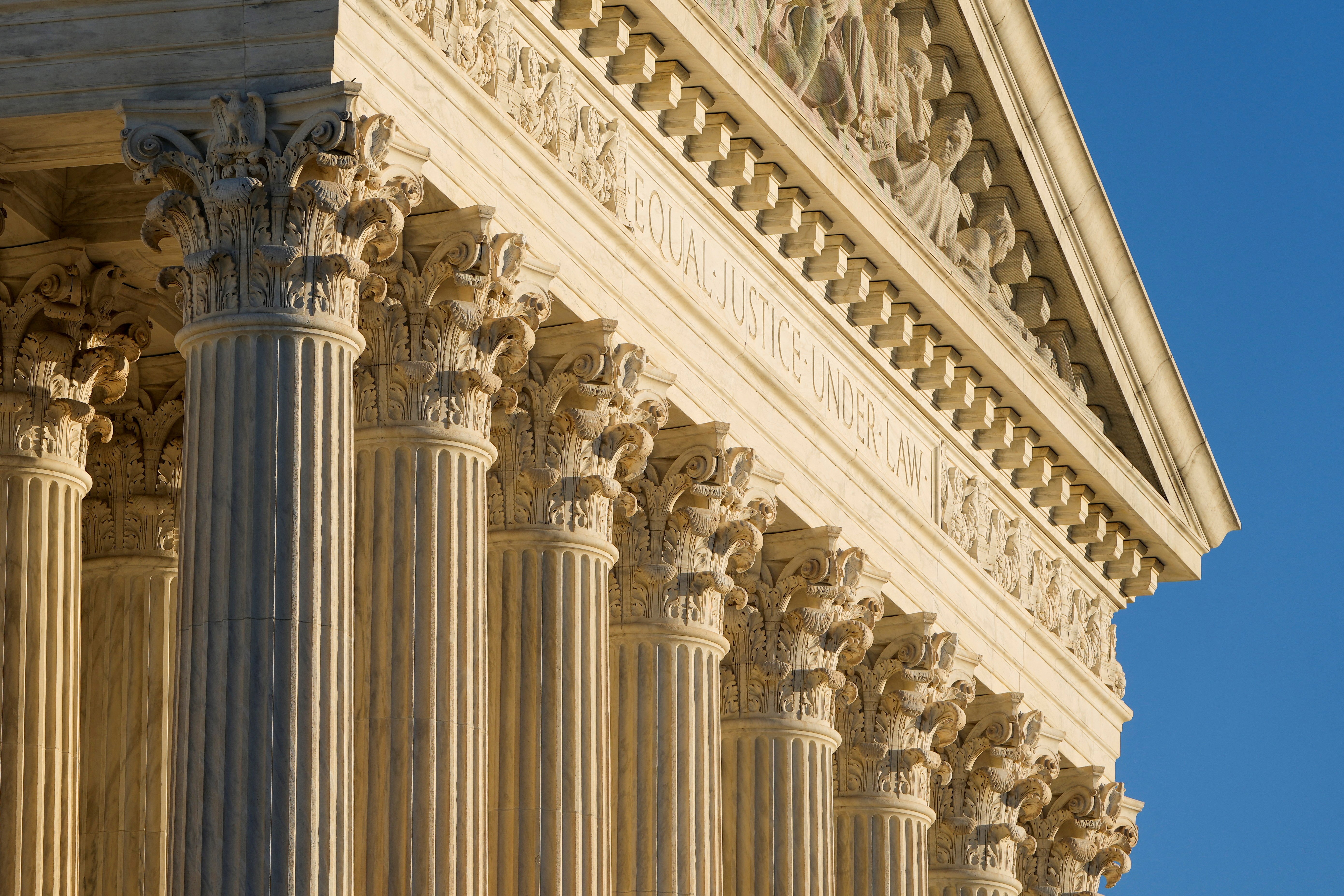 In 2019, the Trump administration announced plans to deny permanent legal immigration status to applicants who use public funds such as food stamps or public housing.

It became known as the "public charge rule" and it faced legal challenges, which now continue but in a different way. Officials at U.S. Citizenship and Immigration Services, which handles immigration processes, stopped using the rule when President Joe Biden took office in 2021.

Since then, a coalition of Republican attorneys general who have tried to keep the Trump-era public charge rule alive argued in Arizona v. San Francisco that states that want to defend the rule cannot do so.

"This was an unprecedented legal maneuver," Arizona Attorney General Mark Brnovich, one of several attorneys general in the coalition, told the justices.

Chief Justice John Roberts told Deputy Solicitor General Brian H. Fletcher, who was arguing for the Biden administration, that while he was not questioning anybody's motives, "I'm questioning the ease with which a decision in your favor will make it for an incoming administration to avoid notice-and-comment review."

The U.S. Conference of Catholic Bishops has long argued against the rule, saying it "is in tension with the dignity of the person and the common good that all of us are called to support."

But the denial of a green card to immigrants who may need government help is not what's being argued in Arizona vs. San Francisco.

The Biden administration has said it is revising the rule and it will propose one that is more "fair and humane."