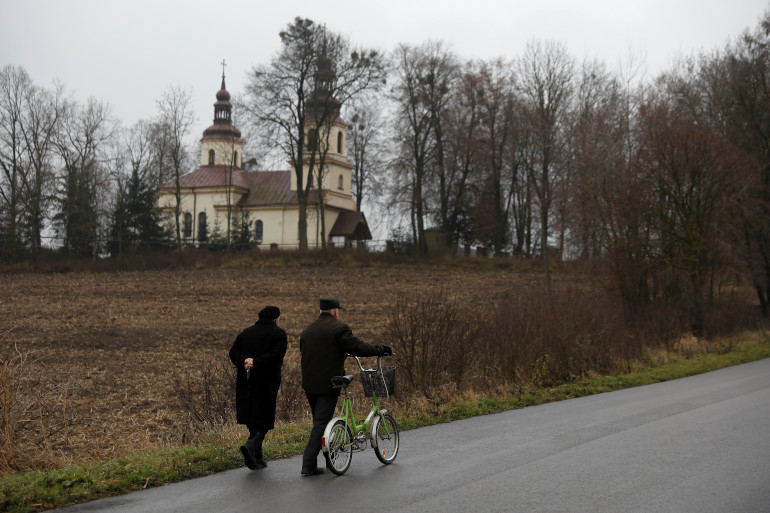 Poland’s state commission for fighting sex abuse of minors said June 24 it has asked the Vatican for data on abuse by the clergy in Poland because Poland’s church is not providing the requested information.

Commission head Blazej Kmieciak said some 30% of cases of abuse of persons aged under 15 that the commission is analyzing relate to the clergy.

He said, however, that despite written requests made earlier this year to regional leaders of Poland's Catholic Church and of other churches, only one bishops' court made its files available to the State Commission for Cases of Pedophilia.

"We are receiving no documents, no information from Poland's Episcopate Conference that would allow for a substantive analysis of the cases that we need to clarify," Kmieciak told a news conference.

As a result, the commission sent a letter to the Vatican's Congregation for the Doctrine of the Faith asking, among other questions, how many cases of alleged abuse by the Polish clergy it reviewed in 2000-2020, how many ended with convictions, what the punitive measures were and how many clergymen have been removed from the church.

In recent years the Vatican punished and suspended a number of Poland’s Catholic bishops and archbishops over neglect of reports of abuse of minors by the clergy in their area of responsibility.

The commission was established in 2019 and endorsed by parliament in 2020 with the task to review reports and cases of abuse of minors under the age of 15, ensure punishment for the perpetrators and work out preventive and educative measures. It is reviewing the cases of 330 individuals and has also analyzed files of over 260 court cases that have led to convictions.

Meanwhile, a retired archbishop who was punished by the Vatican in March for failing to properly react to reports of alleged abuse of minors in his Gdansk diocese has successfully run for the lay office of the head of a district in the village of Bobrowka, where he was born 75 years ago.

The retired archbishop, Slawoj Leszek Glodz, moved to Bobrowka, in eastern Poland, after the Vatican banned him from church and lay ceremonies and ordered him to leave the Gdansk diocese.