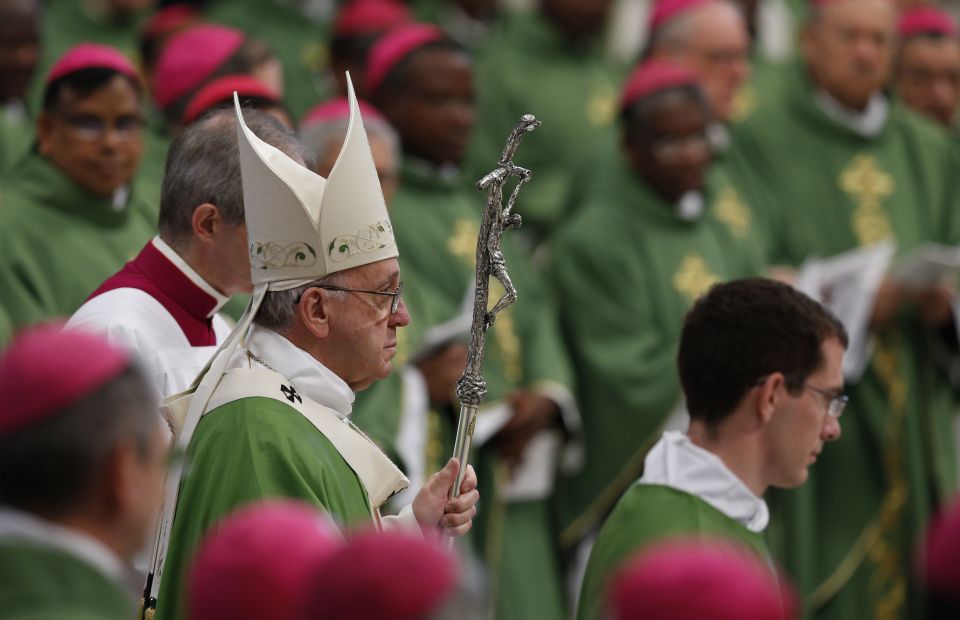 The new institution is to expand and deepen the types of courses offered as well as take "an analytical and diversified approach" that allows students to study all aspects and concerns of today's families while remaining "faithful to the teaching of Christ," the pope wrote.

The re-foundation of the institute was issued "motu proprio," on the pope's own accord, in an apostolic letter, "Summa Familiae Cura" ("Great Care for the Family"). Dated Sept. 8, the feast of the nativity of Mary, the letter was released at the Vatican Sept. 19.

Given the newer gatherings of the Synod of Bishops on the family, those held in 2014 and 2015, and their call for a more pastoral and missionary approach to modern family life, Pope Francis wrote there is a need for greater reflection and academic formation in a "pastoral perspective and attention to the wounds of humanity" while keeping the original inspiration for the old institute alive.

By amplifying the institute's scope in making it a "theological" institute that is also dedicated to human "sciences," the pope said, the institute's work will study -- in a "deeper and more rigorous way -- the truth of revelation and the wisdom of the tradition of faith."

The anthropological and cultural changes underway affect every aspect of human life, he wrote, and that calls for a new approach that is not limited to pastoral practices and mission "that reflect forms and models of the past."

"We must be informed and passionate interpreters of the wisdom of faith" in a context in which individuals find less support than they had in the past from social structures, relationships and family.

"In the clear proposal of remaining faithful to the teaching of Christ, we must, therefore, look with the intelligence of love and with wise realism, at the reality of families today in all of their complexity, in their light and darkness," the pope wrote.