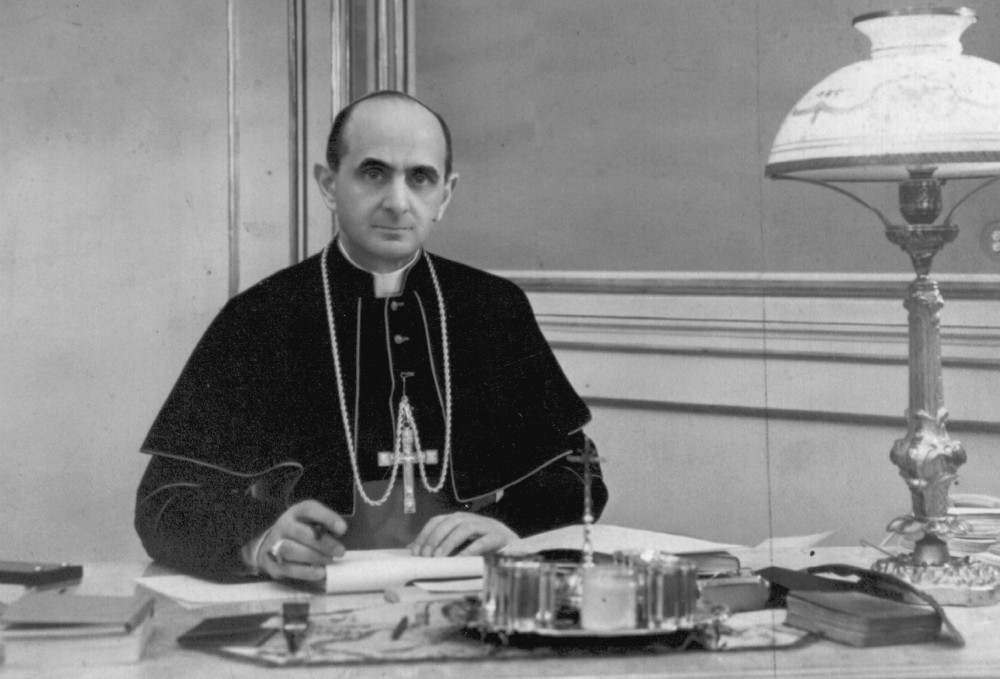 When the Vatican opened its archive of materials related to the 19-year papacy of Pope Pius XII for the first time earlier this year, historians certainly expected to focus on a range of controversial questions surrounding the wartime pontiff's record during the Holocaust.

But new research in the archives appears to be placing the focus, at least partially, onto another figure entirely: Msgr. Giovanni Montini, who served as one of Pius' most influential Vatican advisers before later becoming the postwar pontiff Paul VI.

Montini's name has arisen in the case of Robert and Gerald Finaly, two Jewish boys who were entrusted to the care of French Catholics in 1944 by parents who would later be killed at Auschwitz.

After the end of World War II, the children's relatives would spend years trying to secure their return to the family. They would be stonewalled by French bishops, acting at the direction of Vatican officials, including Montini, who were concerned about returning the boys because they had subsequently been baptized as Catholics. 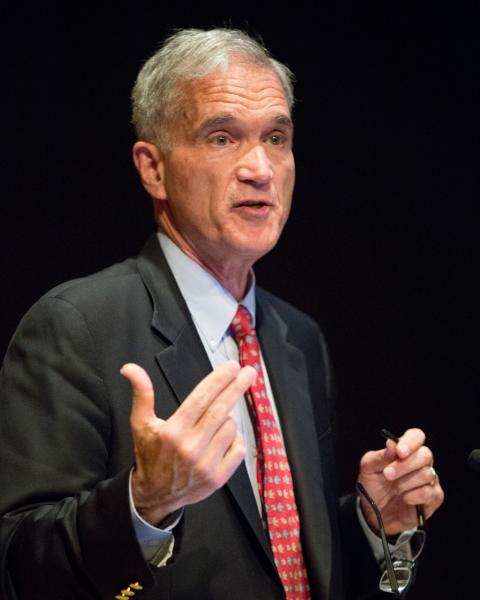 Brown University historian David Kertzer, author of several best-selling books on Vatican and Italian history, highlighted new research in the case in an August article for The Atlantic magazine.

Kertzer, whose 2014 book The Pope and Mussolini won the 2015 Pulitzer Prize for Biography or Autobiography, told NCR he thought continuing research at the Pius XII archives could lead to some rethinking about the role of the future Paul VI in the war and immediate postwar period.

"While Montini certainly did preside over a number of very good things, we may be headed for a more nuanced picture of Montini, or at least in understanding the evolution of Montini," said Kertzer.

"About both the war years and the postwar years before he became cardinal [in 1958], I think we'll learn a lot," Kertzer said.

Robert Ventresca, a historian at King's University College at Western University in London, Ontario, said he did not expect there to be a "radical rethinking" of Montini's role in history.

"It's an interesting question, though," said Ventresca, author of a 2013 biography of Pius XII, Soldier of Christ. "What did [Montini's] wartime experience, and the immediate postwar experiences, what did they mean to his formation and how did they influence his pontificate?"

"That's an open question," said Ventresca. "I'd say it's an unsettled question."

Montini served under Pius in the two highest roles at the Vatican's Secretariat of State from 1939 until 1954, when Pius made Montini the archbishop of Milan.

According to Kertzer's research, Montini advised the Vatican's ambassador in Paris to only agree to return the boys so long as they "are not prompted to become Jews again."

After the boys were returned to their family later in the year, Montini sent a written protest to the French ambassador to the Vatican, saying the Holy See wanted to "express its great regret for the solution that was given to this affair without considering the religious interest of the two baptized youths."

Montini was made a cardinal in 1958 by Pope John XXIII, whom Montini would succeed as pontiff in 1963. As Pope Paul VI, he would lead the final three sessions of the Second Vatican Council, would institute a number of post-conciliar reforms, and would become the first pontiff to widely travel the world.

Kertzer documents Montini's role in the Finaly case particularly in the early part of 1953, when the Vatican's Supreme Sacred Congregation of the Holy Office (now the Congregation for the Doctrine of the Faith) was advising Pius to instruct the French bishops not to return the two boys to their relatives. 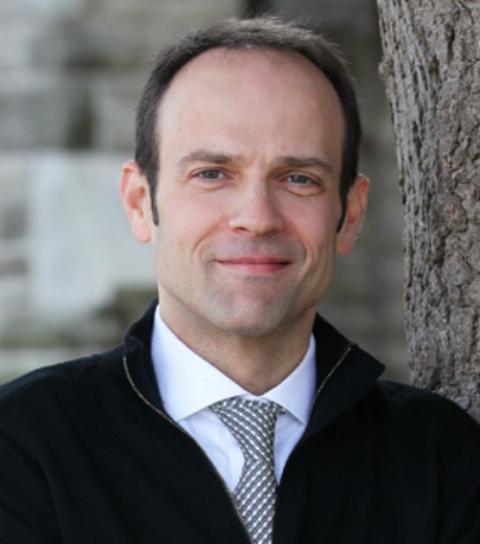 Ventresca said it was important to recognize that during the 1940s and '50s Montini was working as part of an office where there was "a great deal of prejudice [and] anti-Semitism."

"There's no question that that's just a feature of the mentality of the worldview of the men who occupy those offices, which of course would have been shared by large segments of European and world opinion, frankly," said the historian.

Rabbi James Rudin, an amateur historian and former interreligious affairs director for the American Jewish Committee, said Paul VI is held "in pretty high regard" by the Jewish community for his role in continuing the work of the Second Vatican Council and in promulgating its 1965 declaration on relations with non-Christian religions, Nostra Aetate.

Although Rudin called Kertzer's research "interesting," the rabbi said he expected it would take a lot of time for researchers to draw any conclusions about the role of Montini during the war.

"I think people should not prejudge what they are going to find," said Rudin. "This is just chapter one of what is going to come."

A version of this story appeared in the Nov 13-26, 2020 print issue under the headline: Research in Pius XII WWII-era archives highlights future Paul VI.