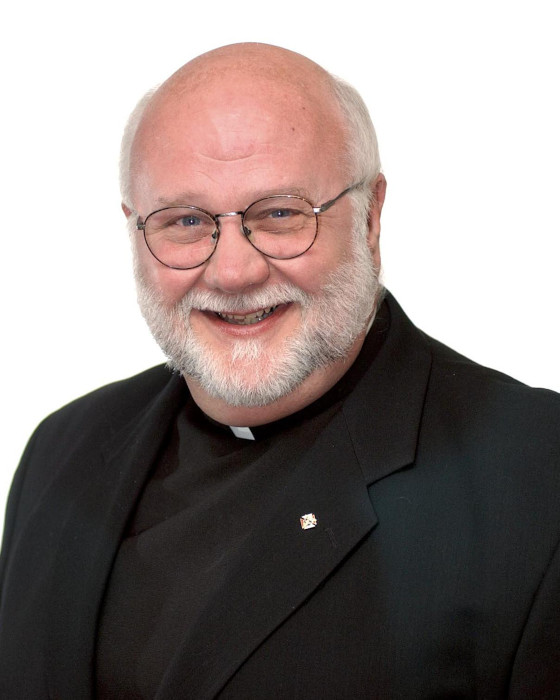 Father Hilary Rodgers, a retired priest of the Diocese of Wilmington, Del., is seen in this undated photo. The priest, 75, died from complications from the coronavirus April 1, 2020. (CNS/courtesy The Dialog) 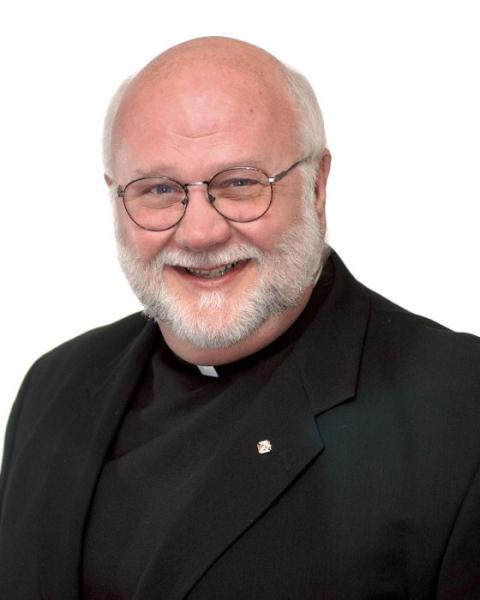 Father Hilary Rodgers, a retired priest of the Diocese of Wilmington, Del., is seen in this undated photo. The priest, 75, died from complications from the coronavirus April 1, 2020. (CNS/courtesy The Dialog)

Father Hilary Rodgers loved being around people, loved taking part in the liturgy and was honored to be a priest.

"He would always say 'I'm thrilled to be a priest,'" said his friend, Fr. Charles Dillingham, pastor of St. Mary of the Assumption Church in Hockessin, Delaware.

"He was so enthusiastic and full of energy about the liturgy. He was full of enthusiasm for whatever he did."

Rodgers, 75, a retired Diocese of Wilmington priest who lived at Jeanne Jugan Residence in Newark, Delaware, died April 1 as a result of COVID-19 and underlying illnesses, said the Little Sisters of the Poor, who operate the facility.

He was ordained to the priesthood in 2004 and had been retired since 2015. He had served at parishes throughout the diocese.

A native of New Windsor, New York, Rodgers served for 35 years as a Capuchin Franciscan friar, in Delaware, New Jersey, New York and Virginia before his priesthood.

"Father Hilary was a warm and caring priest. He was dearly loved by the people he served over his many years of ministry as a priest and religious brother," said Bishop W. Francis Malooly of Wilmington. "We send our condolences to his brother, Richard, and pledge our continued prayers to the Little Sisters and residents of Jeanne Jugan during this sad and difficult time."

The new coronavirus since March 26 has contributed to the deaths of five residents at the Jeanne Jugan Residence. All of the victims had underlying medical conditions.

Dillingham said he was assigned to St. Elizabeth Parish in Wilmington in the 1990s when he came to know Rodgers, who was then a brother and director of the House of Joseph, an emergency shelter for homeless men in the city.

"I got to know him when he asked me to do a 7 a.m. Mass at the shelter," Dillingham said. "A 7 a.m. Mass, you kind of expect people to be rubbing their eyes. Not Father Hilary. I got there and he had a full liturgy planned with music, holy water. He was so happy that we could do it."

Later, Dillingham recalled, his friend "came to me at one point and said he had discerned he wanted to be a priest for the Diocese of Wilmington and wanted to know what I thought. I said 'Wow, it's a great idea.'"

The only potential obstacle at the time was the diocese's reluctance to accept priesthood candidates who were older than 50 because it would not leave them a lot of time in ministry.

"But Father Hilary was always young at heart, and praise be to God, the bishop made an exception," Dillingham said.

Deacon Harold Jopp Jr. served with Rodgers during the five years of his pastorate at what is now St. Benedict/St. Elizabeth Parish in the diocese. He said the priest was prayerful, humble, inspiring and authentic.

"Just a loving, generous, gentle person," Jopp said. "He was just a joy to be with. He had a beautiful voice and he loved to sing. He had a beard and I used to joke that he was a cross between Burl Ives and Santa Claus.

"He's at the top of my list of priests that I've admired in my 40 years of being a deacon. And I mean every word of that," he said.