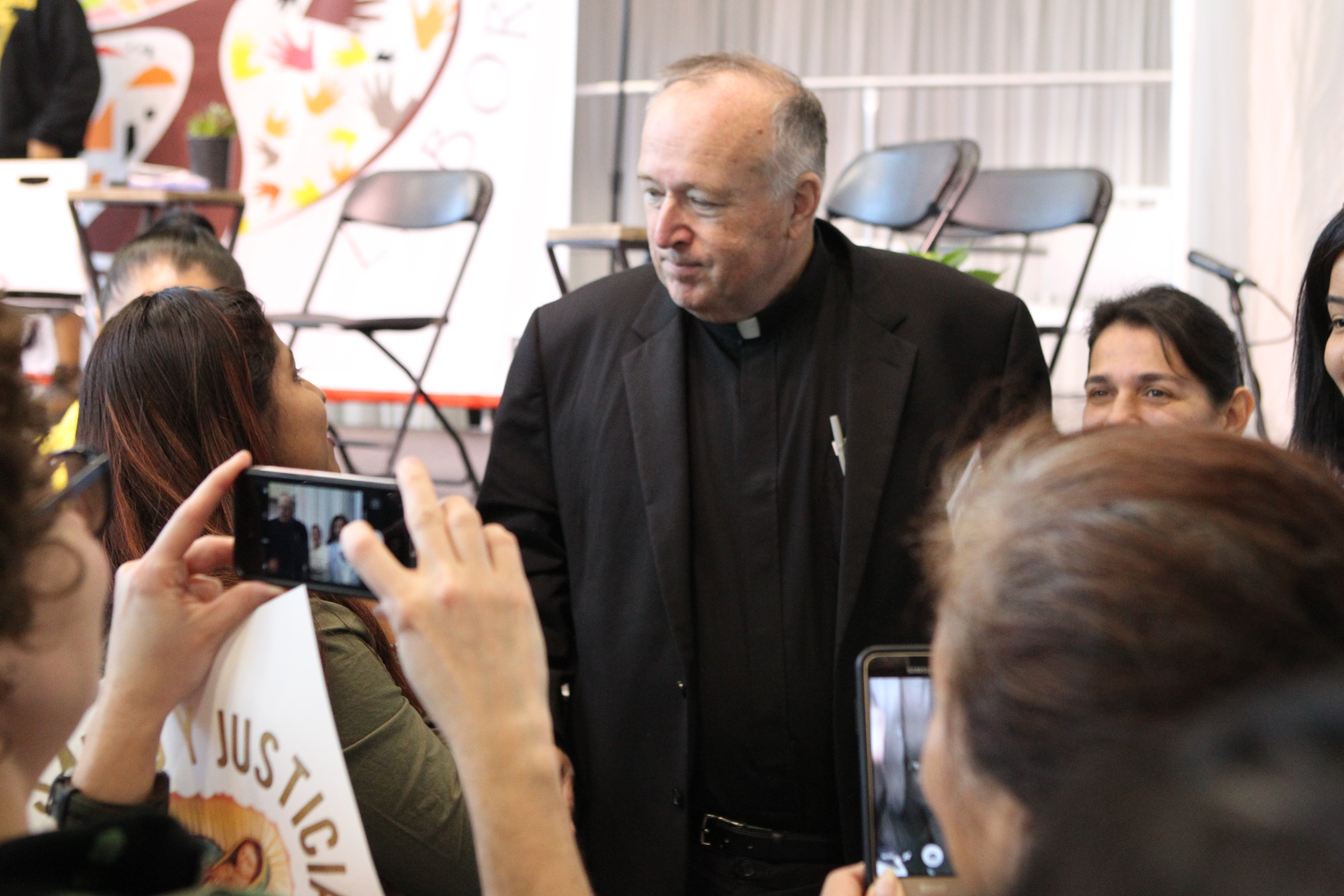 San Diego Bishop Robert McElroy has responded to a letter he received two years ago from the late clergy abuse survivor advocate Richard Sipe, in which the psychotherapist had listed about a dozen priests and bishops he said had abused children.

McElroy says the letter, which surfaced online after Sipe's death Aug. 8, was sent to him after the two had a pair of in-person discussions in early 2016, during which the bishop asked the advocate for corroborating material to substantiate his allegations.

"Dr. Sipe stated that he was making many of his allegations against existing bishops based on information that he had received from his work in legal cases on behalf of survivors of abuse," says McElroy in a statement being published on his diocesan website Aug. 17.

"I asked if he could share this information with me, especially since some of his accusations involved persons still active in the life of the Church," the bishop continues. "Dr. Sipe said that he was precluded from sharing specific documentary information that corroborated his claims."

Sipe's letter, which is dated July 28, 2016, is posted in full at the deceased psychotherapist’s website. Philadelphia-area blogger Rocco Palmo publicized its presence online in a tweet this Aug. 11, which sparked questioning on social media about why McElroy did not act on the letter then.

Among the prelates Sipe identified as an abuser in the 13-page document is Theodore McCarrick, who renounced his place in the College of Cardinals this July after reports of sexual misconduct with seminarians and 20 years of abuse of a boy that started when the child was 11 years old.

Sipe alleged then that the now former cardinal "has been reported by numerous seminarians and priests of sexual advances and activity."

"I have interviewed twelve seminarians and priests who attest to propositions, harassment, or sex with McCarrick," the psychotherapist stated, before adding: "None so far has found the ability to speak openly at the risk of reputation and retaliation."

In his statement, McElroy says he met with Sipe twice shortly after his mid-2015 appointment to San Diego and they had "long, substantive, cordial and frank" discussions.

The bishop says Sipe reached out in July 2016 to ask for a third meeting, and that McElroy's assistant informed Sipe that the bishop did not have time on his calendar that month.

"Dr. Sipe subsequently hired a process server to come to my office pretending to be a major donor who would hand his check only to me," states McElroy. "I was not in the office that day and the process server eventually turned the package over to my assistant."

"It contained a letter to me (which has since been published)," he continues. "After I read it, I wrote to Dr. Sipe and told him that his decision to engage a process server who operated under false pretenses, and his decision to copy his letter to me to a wide audience, made further conversations at a level of trust impossible."

"Dr. Sipe made many significant contributions to understanding the dimensions of clergy sexual abuse in the United States and to the assistance of victims," states McElroy. "But the limitations on his willingness to share corroborating information made it impossible to know what was real and what was rumor."