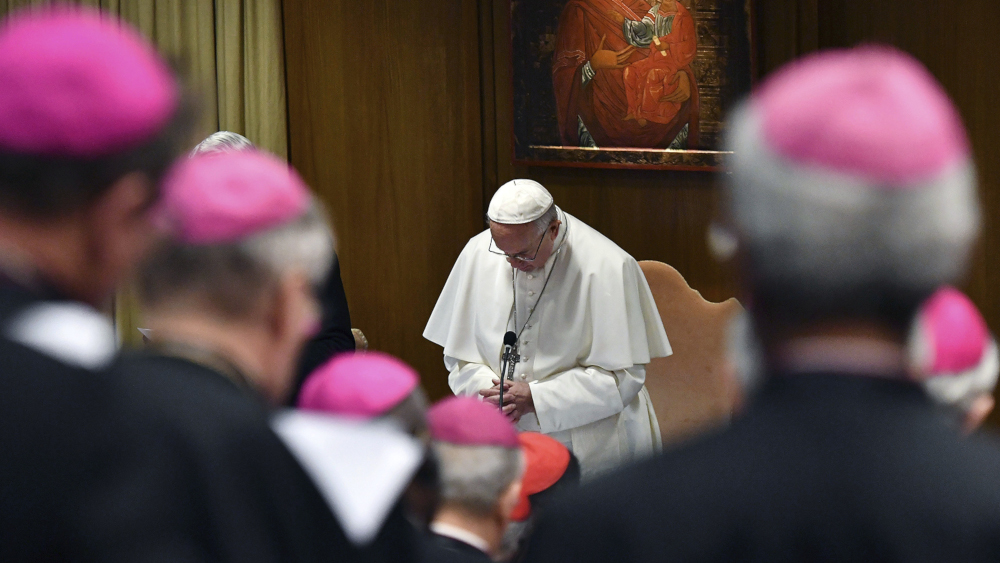 Pope Francis prays during the opening of a sex abuse prevention summit at the Vatican on Feb. 21, 2019. The gathering of church leaders from around the globe took place amid intense scrutiny of the Catholic Church's record after new allegations of abuse and cover-up last year sparked a credibility crisis for the hierarchy. (Vincenzo Pinto/Pool Photo via AP)

Last month's summit in Rome on child sex abuse did not break new ground for those, like myself, who have been following this crisis for more than 30 years, but it did made clear — again — that the sex abuse crisis in the Catholic Church has been devastating for the victims of abuse and for the church as a whole.

There are three parts to the crisis, which I plan to deal with in three successive columns.

First, there is the failure to protect children; second, the failure to hold bishops accountable; and third, the lack of transparency in dealing with the crisis.

Protecting children is a fundamental obligation of any adult, even of those who are not parents. Children are vulnerable and abuse is criminal. It is impossible not to be moved when listening to the horrible stories of survivors of abuse, who can be permanently scarred by the experience.

Abuse occurs in other settings, of course, including schools and in families' homes, but that fact is no excuse for the church's poor handling of abuse.

The mistake many bishops made in the last century was to treat abuse as a sin rather than a crime. If the priest repented and promised not to do it again, the bishop would give him another chance, as if child abuse were comparable to failing in celibacy with a consenting adult. Often, incompetent therapists and psychologist supported this return to ministry.

Bishops were tempted to save these priests, especially those who had only one accusation against them. Before 2002, bishops sometimes simply kept these priests out of parishes and restricted them to administrative work or ministering to adults.

It is true some of these priests never offended again. An alcoholic priest might wake up in bed with a teenage prostitute and be so shocked by the experience that he got into AA, stopped drinking and turned his life around.

But no one can guarantee that an abuser will not re-offend, and too many priests, after being moved to another parish, did just that.

A few were serial offenders of the worst sort.

The 2004 report on clergy abuse by scholars from the John Jay School of Criminal Justice found that just 3.5 percent of the abusers (149 priests) were responsible for abusing 2,960 children, 27 percent of the victims known at that time. Each of these priests had more than 10 allegations against him. On the other hand, 56 percent of the priests had only one accusation against them.

It was not till 2002 that the bishops accepted that the best policy was not to allow any child abuser to continue acting as a priest. The Dallas Charter, established by the U.S. Catholic bishops in 2002, and the norms approved by the Vatican established zero tolerance of abuse by priests. No one who abused a child could be returned to ministry.

In implementing the new policy, dioceses also established lay review boards to assist bishops in examining allegations against priests. No longer is it just clerics policing clerics. Any bishop who disregards the recommendation of his review board to remove a priest from ministry does so at his peril because the public and the media will find out.

Most people want abusive priests not only removed from ministry but also dismissed from the clerical state (laicized) and want them to lose any financial support from the diocese. Others fear that, if an abuser is kicked out on the street without any supervision, he will continue to be a danger to children. They would argue that it is safer to have the church continue to support him in a setting where he would not have access to children. The threat of losing such support might keep him in line.

Another important change in the Dallas Charter was making it mandatory to report to civil authorities the abuse of a child. Child abuse is a crime and should be dealt with by the criminal justice system. In the last 20 years, many states have made clergy mandatory reporters of abuse. Dioceses that did not report priests are now being investigated by state attorneys general and other prosecutors across the nation.

There is some disagreement about what to do if the abused child is now an adult. All agree that the survivor of abuse should be encouraged to report the crime, but if the victim does not want it reported, what should the diocese do if the state does not require such reporting? Some dioceses will report it anyway; others will respect the views of the victim who is now an adult.

If the statute of limitations has expired, the priest will not be prosecuted, but the church would need to remove the priest from ministry in any case.

Protecting children is not just about getting rid of bad priests. We must also develop better screening of candidates for the priesthood. 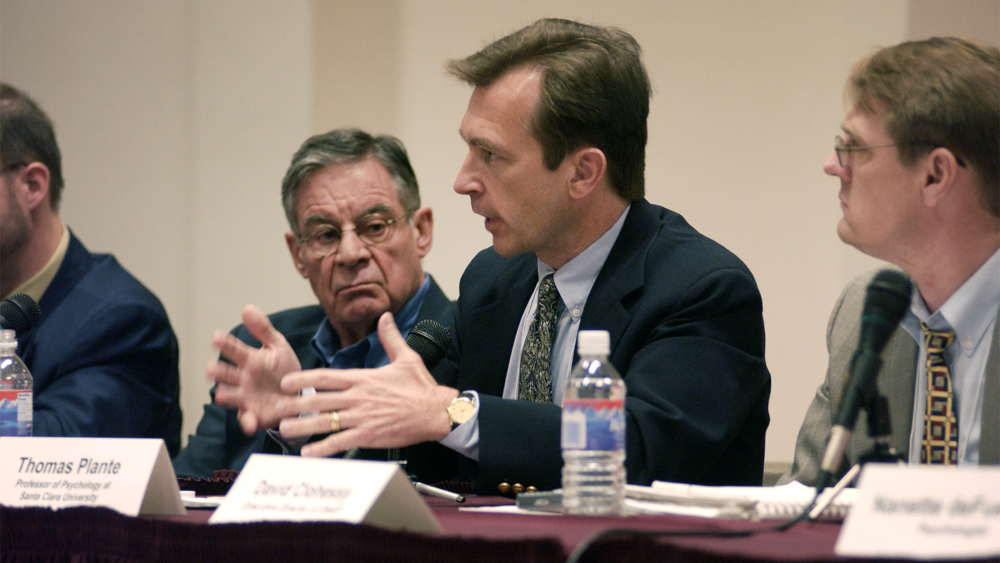 Unfortunately, there is no test that will accurately predict abuse. There are, however, identifiable risk factors, explains Thomas Plante of Santa Clara University: "Impulse control problems, brain injury, poor peer relationships, antisocial personality, a lack of nonsexual intimate connections with others, alcohol and substance abuse, and a history of sexual victimization."

These factors would make for a bad priest, even if he did not abuse after ordination.

Plante notes that homosexuality is not a risk factor, despite the slanders of right-wing Catholics who want to blame gays for the abuse crisis.

Since 2002, the church has also instituted police background checks for seminarians, priests, teachers, church employees and volunteers who work with children. In addition, there are training programs to help prevent abuse by educating people on boundaries and how to spot abuse.

Reading the constant barrage of news stories about abuse in the Catholic Church makes one wonder if any of this is doing any good.

In truth, there is evidence that these measures are helping. Last year's Pennsylvania grand jury reportlisted 300 priests who had been accused of abuse, but only two had been involved in abuse in the last 20 years. All the priests were either dead or out of ministry. The stories in the report were horrendous, but it also showed that the new system is working, not perfectly, but certainly better than in the past.

Too often stories in the media about abuse do not note these timelines. It often appears that nothing has been done. The John Jay report, in fact, found that the number of alleged abuses increased in the 1960s, peaked in the '70s, declined in the '80s and by the '90s had returned to the levels of the 1950s.

Long before the Boston Globe exposé in 2002, the amount of abuse had dramatically declined in the church. What did increase after the Globe's coverage was the number of survivors who came forward, but they were, for the most part, people who had been abused much earlier.

I would argue that the church in the United States is doing a much better job protecting children from abuse than it did in the past — a better job, in fact, than most other American institutions. But we must continue to be vigilant. We must insist that bishops do their job protecting children, and if they don’t, they should be held accountable. We must also insist that the church around the world act aggressively to protect children.

While the U.S. church is doing a good job protecting children, it is not doing well in holding church leaders accountable when they don’t protect children. Nor is it forthcoming on the history of abuse and cover-up in the church. That is material for later columns.