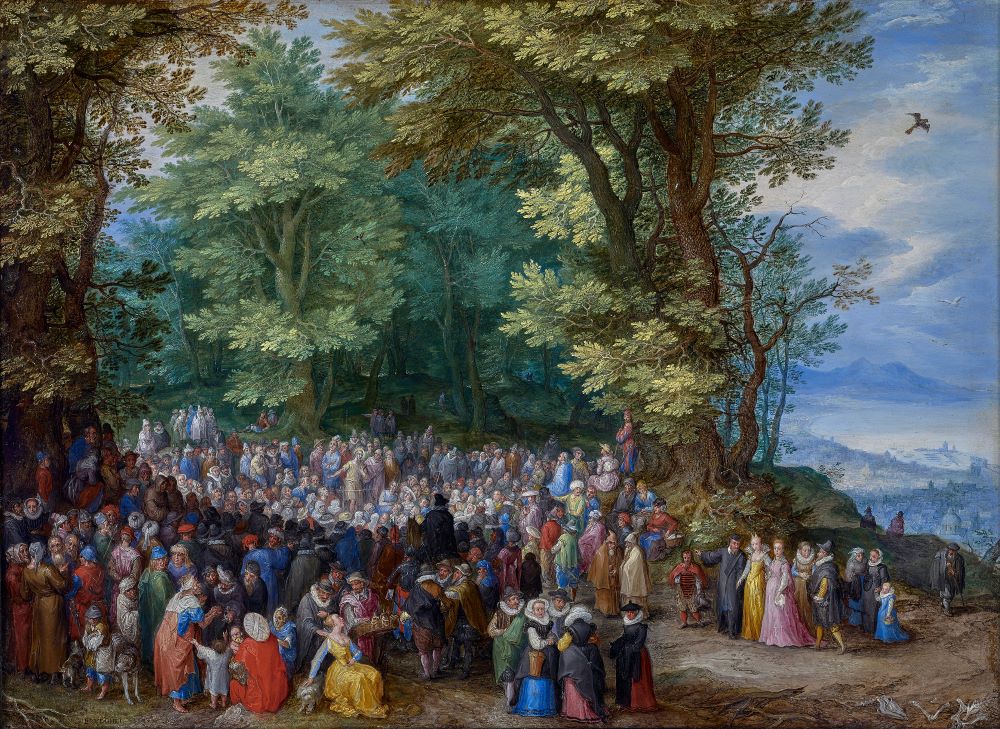 I once heard a story that used to make me laugh.

Now the laughs at the improbability of nonhuman dominance over human rationality are dying out.

Who would have thought? In one lifetime — yours and mine — the world we were told to expect to live in has totally disappeared.

We live from screen to screen now. Our children "talk" to one another on their smartphones sitting across the room from each other instead of across fences. Our cars run on electricity, which means that gas and oil have suddenly become a liability rather than a miracle. Robots are about to become our closest companions.

Our last president — the "keeper" of our Constitution and our democracy — tried to engineer a coup that would destroy both completely.

The majority leader of the Senate, in a poor imitation of a president, has taken upon himself the power to control the membership of the Supreme Court by refusing to advance nominees for the advise and consent process of the Senate. So, the Senate, accustomed suddenly to being part of an adult Boy Scout troop, rather than a college of individual consciences, has deadlocked itself in petty partisanship to the scoutmaster and so is paralyzing the advancement of the whole nation.

At the same time, one party is out to win elections by making it cumbersome, if not egregiously difficult, for people to vote. And to upend it all, a woman — a Black woman, by the way — stands in line to automatically ascend to the presidency if anything happens to President Joe Biden. Which, in a racist/sexist world, come to think about it, may be exactly what keeps Biden in place for the whole term whatever his support and even by those already calling for his removal.

The point now, is that life is no more a process that we think through and work out one step at a time. It is "virtual" now, seemingly real, but not really. Instead, it lunges from error to error — from alternative facts to the Big Lie — with no one, apparently, capable, or maybe even interested in, stopping the runaway train.

While about 20% of the country refuses to be vaccinated or take the precautions that would save their neighbors — no matter how immune they themselves feel about it — the citizenship of citizenship disappears.

And yet, as seriously wrong as these things may be, there is also an eternal reason for hope. After all, the dimensions of public power describe only our institutions. Not our people. Not our hearts. Not our souls.

In the end, it will all depend on what we as people, as citizens, as individuals do — and really want to be — that will enable us to survive all this. Most important of all, we have a life model that does not need computers, depend on robots, or turn our lives over to digital mystery to count our votes. There is still something more important than all of that and it is the heart we take to politics, to the economy, to immigration, to the public figures we seek to lead us, elected or not.

In Scripture, we find the Beatitudes, the signs of what it means to be a good human being, an ethical government, a moral country.

The renewal of the United States depends, Jesus' declaration of the Beatitudes implies, on us, on our own integration of these values in life — regardless of the system we see being bent out of shape or the toxic individualism that is poisoning it.

My suggestion is that we look again at a piece of what the world may too easily dismiss as poetic piety but which is of the essence of personal development, the backbone of communal goodness, and a seedbed for the re-emergence of "the common good" in the 21st century.

This model is of the essence of the Jewish scriptures and articulated as a lodestar of human development in the Christian scriptures. Scholars call it the Sermon on the Mount. I call it a template of the good life that transcends all differences of race, creed, or cultural commonplaces.

It is a constitution for the creation of human community. It is a call to a common good, a common goal, and a common blueprint for both personal relations and national character.

The renewal of the United States depends, Jesus' declaration of the Beatitudes implies, on us, on our own integration of these values in life — regardless of the system we see being bent out of shape or the toxic individualism that is poisoning it.

Clearly, we are not arrived there yet. In fact, until we say that this is precisely where, as a people, we hope to be and want to go, there is little hope either for national unity in this pluralistic population of ours and even less hope for human unity in a world of historically competitive tribes.

It is, I think, in Jesus' famous Sermon on the Mount in which, despite the confusions of this complex world, lies a charter of universally human behavior.

This country created a charter based on the inalienable rights embedded in creation that became the standard and model for equality everywhere.

Now we must draw a template of human relationships from the will of that same God who wishes all of humanity "well and not woe."

Now we must find a way for equal but different peoples to live together on this globe in a world more united and, at the same time, more disparate than ever before in history.

From where I stand, as the chaos in Afghanistan rages and the gridlock in American politics rants and raves across our congressional aisles, the call of the Beatitudes is to humility, to mercy, to integrity, to compassion, to justice, to peacemaking and to courage. As Albert Camus wrote after World War II, "In the depth of winter, I finally learned that within me, there lay, an invincible summer." The Beatitudes are my invincible summer of human development.

But here's the problem: What do all those things look like at a time like this? Is it possible? Is it really something we can hope for now?

Editor's note: This is the first of a series of columns focusing on the Beatitudes. Next, Chittister will write about what's rational about being meek.

Read this next: Blessed are the meek — saving the tradition
A version of this story appeared in the Oct 29-Nov 11, 2021 print issue under the headline: The Beatitudes revisited: a template of the good life.