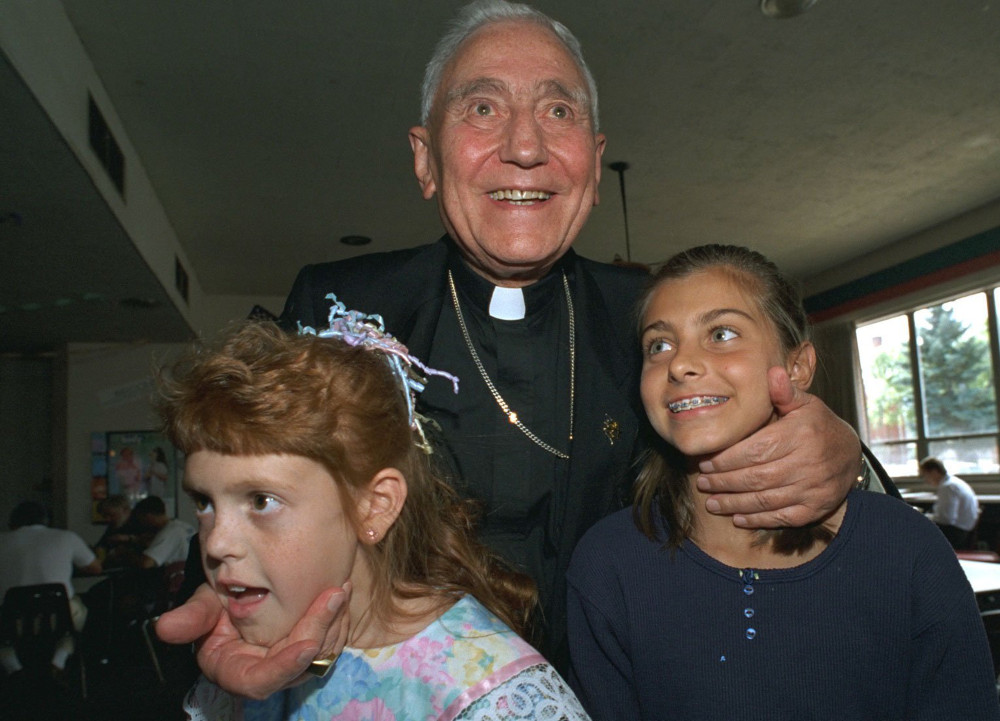 Argentine Cardinal Eduardo Pironio, former head of the Vatican congregation for religious and council for the laity, is pictured in a photo from 1998, the year he died. (CNS photo/Michael Edrington)

Pope Francis advanced the sainthood cause of Argentine Cardinal Eduardo Pironio, the prelate who organized and oversaw the first six international celebrations of World Youth Day.

The pope also approved a decree recognizing a miracle attributed to the intercession of Capuchin Poor Clare Sister Maria Costanza Panas of the Italian monastery of Fabriano. She was born Jan. 5, 1896, and died May 28, 1963. 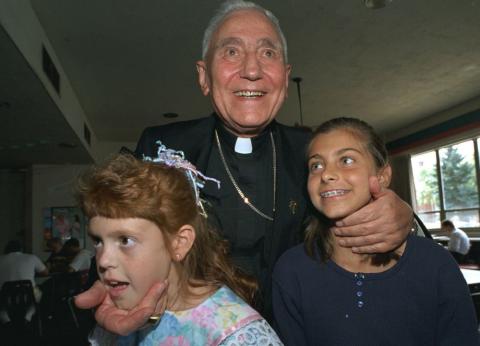 Argentine Cardinal Eduardo Pironio, former head of the Vatican congregation for religious and council for the laity, is pictured in a photo from 1998, the year he died. (CNS photo/Michael Edrington)

In addition to recognizing the miracle that clears the way for her beatification, the pope approved decrees recognizing that four candidates for sainthood heroically lived the Christian virtues; the decrees were signed during an audience Feb. 18 with Cardinal Marcello Semeraro, prefect of the Congregation for Saints' Causes.

The four candidates, who are now "venerable," included Pironio, who had served in numerous offices in the Roman Curia from 1975 until his retirement in 1996.

St. Paul VI called him to Rome as pro-prefect of the Vatican congregation for religious. When St. John Paul II named him to head the Pontifical Council for the Laity in 1984, the late pope instituted the annual celebration of World Youth Day, including huge international gatherings presided over by the pope every two years and organized by the laity council.

The other candidates the pope declared "venerable" are: