'Reiki is an invitation to hear God's answers' 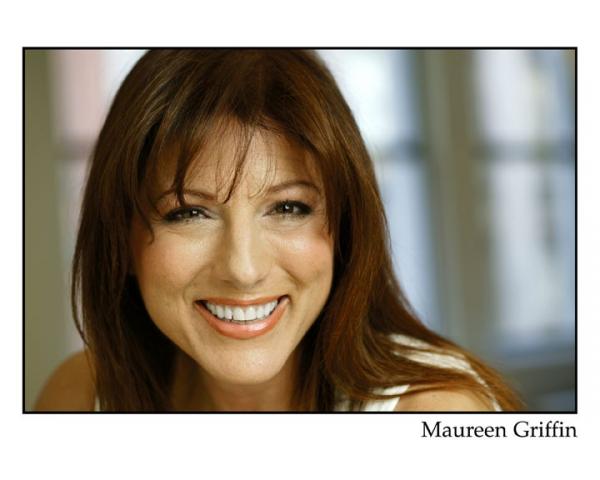 I was first introduced to Reiki some five years ago. At the time, I was in a very unhealthy relationship; I saw no way out of financial woes; and I had forsaken my career in theatre. The longer I stayed trapped, the sicker I became mentally, emotionally, and physically.

By the time I had my first Reiki session, I had been seeing a therapist twice a week for depression; I had developed all kinds of food allergies; and I was an emaciated 99 pounds.

Being skeptical of anything that even hints at being “spiritual,” I called my diocese to see if they knew anything about Reiki, and to my surprise, I was transferred to a nun who actually taught it! She told me, “We find that Reiki aids in meditation and prayer.” I later discovered for myself that by relaxing the body, the mind just naturally follows. Reiki helps you achieve a meditative state, enabling you to quiet your mind you I can “hear” God’s answers.

Soon afterwards I was lying on a massage table for my first Reiki session. I had no idea what to expect – which in retrospect was a good thing because I was open to the experience. When she first lay her hands on my head, I immediately felt heat. The warmth traveled to different parts of my body throughout the session as her hands changed positions. It was, for me, like being submerged in a hot bubble bath of comfort.

I was so relaxed that my conscious thoughts simply gave way, and images started to float through my mind. When the hour was over, I felt refreshed, and as I walked down the street afterwards, it was as if my feet weren’t even touching the ground..

After several Reiki sessions, I felt strong enough to tackle life. I sort of let Reiki slide, looking at it as an indulgence I no longer needed. Within a year, however, I was back at the Reiki Clinic, deeply depressed with life seeming hopeless. The effects of Reiki are cumulative, and at that point I was definitely in need of a “booster shot.”

By the time the Reiki Master’s hands reached my shoulders, tears flowed down my cheeks. The tears led way to sobs, and the sobs seemed almost unbearable. I can still remember the emotional pain that surfaced in me at that moment. That session was a catharsis for me. I felt as if the weight of the world had been lifted from my shoulders – which, indeed, it literally had.

A short time later, I was studying to become a practitioner. I soon found the strength to extricate myself from the relationship in which I had felt so trapped. Money matters seemed to work themselves out almost miraculously, and I went back to my career in theatre. All of my food allergies disappeared, and I am now a healthy 124 pounds.

As a practitioner, I have been blessed to witness similar changes in others. A friend of mine, who was in constant pain from a year of chemotherapy, was pain-free for an entire day after an hour of Reiki. My boyfriend, who had a serious back injury and subsequent fusion surgery, had been taking an average of six Vicodin a day – which, among other things, was affecting his personality.

After a half hour of Reiki, he was smiling, relaxed, and feeling physically better. He later told me the best part for him was that it gave him a new attitude towards life. He realized it was possible to feel better. He then added, “I knew that.” (Reiki does not tell you anything you don’t already know; it merely reminds you of what you forgot.) A month later, my boyfriend is now almost completely off painkillers; he’s begun to eat healthy foods to lose weight, and is going to acupuncture to quit smoking.
ttttttttt
I like to think of Reiki as an invitation to hear God’s answers. In order to “hear” God, we first need to have complete faith and trust in Him. How often when we pray are we fearful – perhaps even of hearing an answer we won’t like? God is our benevolent Father. How could He not give us what is good? Jesus tells us that. Jesus also tells us that when we pray with faith, we will receive. Do we honestly believe that, though? For me, Reiki helps ease my fears and quiet my mind to help me feel God’s presence in my life.

Healing, whether it be physical, mental, or emotional, cannot occur unless we are unafraid and open to God’s healing power. In short, it takes faith. Fear is the antithesis of faith. Reiki helps get us past our fears so we can listen to the Father’s guidance.

Griffin is a Reiki practitioner and life-long Catholic who grew up on Long Island.

Spirituality | 'Reiki is an invitation to hear God's answers'

Life is never normal for those of us who believe