The Baptism of the Lord: No script but Scriptures 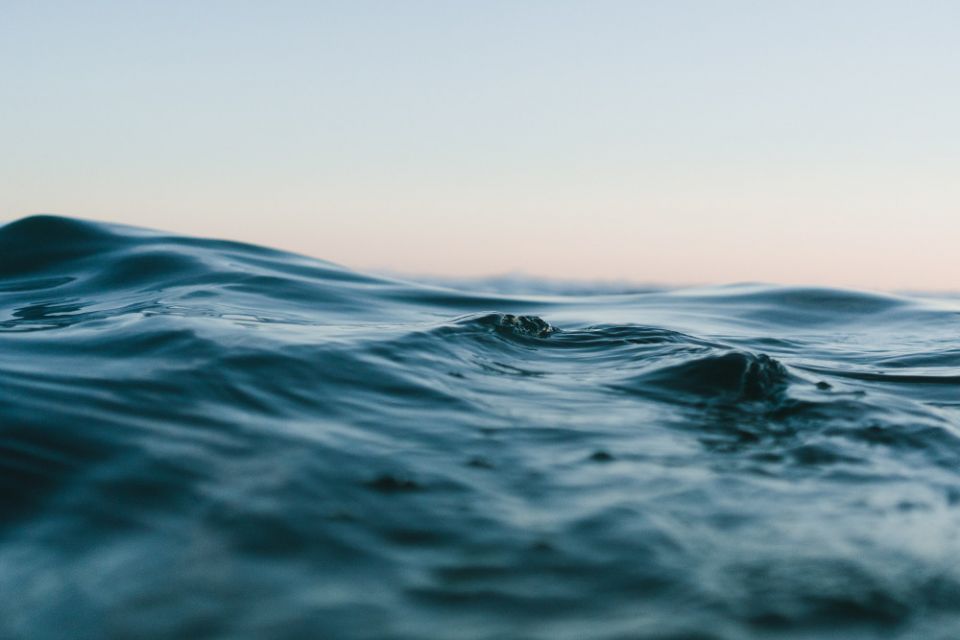 The people were filled with expectation." That is how Luke described the excitement around John the Baptist. When do we experience such public emotion? Doesn't it seem easier to unite around something negative than positive? Condemnation doesn't require the commitment demanded by acclaim, so we often avoid showing public enthusiasm about people or events more meaningful than sports.

John the Baptist appeared on the scene like a combination of the Beatles, Bernie Sanders and Joan of Arc.

Like the Beatles, John the Baptist attracted crowds who loved to hear him, enjoyed his unconventional appearance, and relished riding the wave of enthusiasm created by the masses who flocked to his performances. Like Bernie, John generated hope, new visions and loyalty from both the in-crowd and people on the sidelines. Like Joan, he denounced wrongdoing and exposed the cowardice of the authorities of his day — and they both lost their lives for it.

But John claimed to be nothing more than the warm-up act to the mysterious One who was to come.

From the start, Jesus came across as amazingly different from John. He was nowhere near as much of a scene-stopper and rarely preached fire and brimstone. In fact, according to John's Gospel, when the Baptist pointed Jesus out to his disciples, instead of calling him a lion, he said, "Behold the lamb of God."

With John as the first act, people must have been expecting a spectacular follow-up. But our readings present Jesus in a humble light. Luke can hardly bear to admit that Jesus joined the crowds who immersed themselves in John's message and were baptized by him.

When John had been arrested, Jesus went off to pray. His prayer didn't lead him to take up John's mantle, nor to be a fiery prophet like Jeremiah who would build up, tear down, destroy and overthrow. Through prayer, Jesus discerned the call to be the servant Son of God, to establish justice so gently that he would not even break a bruised reed much less shout on the streets.

As Gaudium et Spes puts it, "He acted with a human will, and with a human heart he loved." Like us, he had to seek the will of God in his life and decide how to live out his vocation. He had no script but the Scriptures, no guide but God's love.

When we contemplate Jesus around the time of his baptism, he is surprisingly more accessible and easier to imitate than John the Baptist. John seemed to move without doubts or hesitation. The Gospels tell us nothing about how he prayed. In contrast, we observe Jesus moving in a rhythm of action and reflection, as well as preaching and even allowing people like his mother and the Syrophoenician woman to adjust his course of action.

The evangelists tell us that he took time to pray and would go off by himself for longer periods of communing with God before key events in his life. Although Jesus went to John for baptism, his commitment and course of action flowed from his prayerful encounters with the Father. 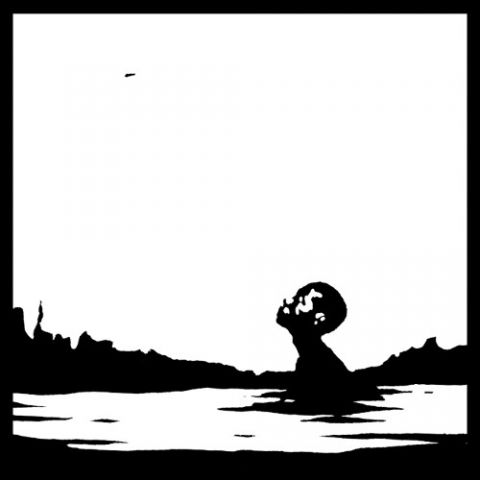 Jesus was the model of Ignatius of Loyola's ideal of a contemplative in action. He prayed about how he should act and acted on what he heard in prayer.

What can we take away from today's celebration of the Baptism of the Lord? First, we can celebrate the reality that our baptism links us to Christ and to all who have gone before us in faith. At a time when legal papers have become so important for determining status, we can claim our baptismal certificate as our principal identity card. It tells us to whom we belong and to what we are called.

Jesus' response to his baptism reminds us that the ceremony is but one tiny moment, the meaning of which is determined by how we live it out. Observing him, we realize that baptism does not give us a status but a mission. To discern that mission, we too must pray and listen to the Scriptures.

God will continue to send vibrant characters like John to remind us of the Spirit's fire. After those prophets wake us up, we will be called to prayer as was Jesus. Then, like Jesus, the first message we will hear is that we too are God's beloved. That love will then send us into the mission that only we can accomplish in our own day.

Column | The Baptism of the Lord: No script but Scriptures

Twentieth Sunday in Ordinary Time: When Jesus changed his mind