Fifteenth Sunday in Ordinary Time: Nothing in our hands 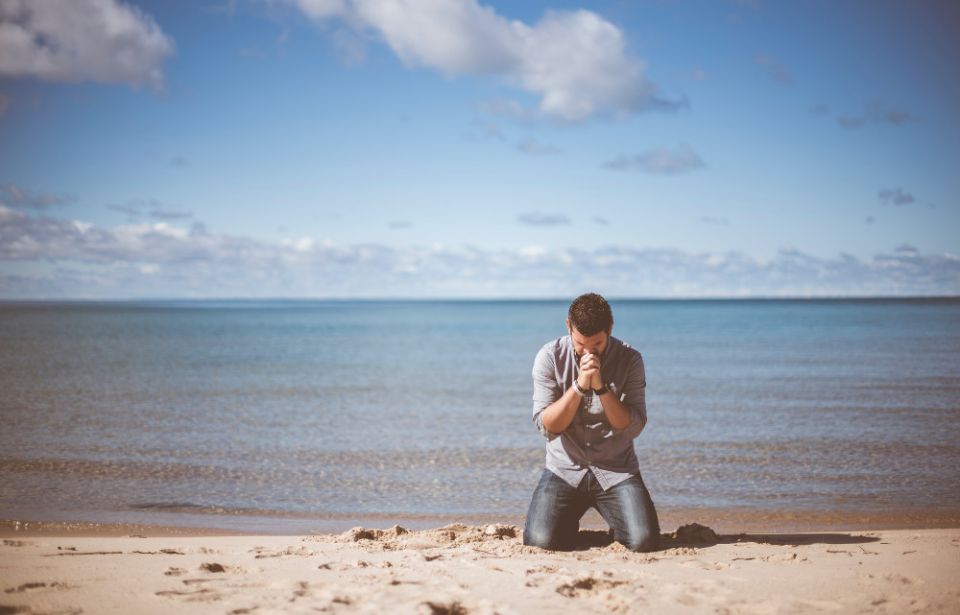 Our Liturgy of the Word begins with the prophet Amos. As the priest in charge is evicting him from the kingdom for being a prophet of doom, Amos protests that he never had any intention of becoming a prophet. Make his living on soothsaying? Hardly! He was more than content to mind his own flocks and orchards far from any idea of speaking out against injustice or calling for his people's conversion.

That was before God broke in on his life and set him on fire to denounce the injustice rampant in the land. Once on a roll, Amos preached with the best of them, accusing the powerful of placing less value on the poor than on sandals and comparing wealthy women to pampered cows. (Think of how the priest's wife must have reacted!) It is little surprise that the temple elite wanted to be rid of him.

Amos is just one of many prophets who must have looked to God and asked, "Why me?" But even if he couldn't answer the question, he was still on fire with God's passion.

We don't necessarily think of Jesus' apostles as having that sort of fire — at least not during Jesus' lifetime. But a close look at today's Gospel might change our minds. The group had just been with Jesus as he was rejected in Nazareth and they stuck with him as he continued to preach in other places. Then, while they were on the road, he called them together to make them his emissaries.

He didn't ordain them, hand them a catechism or even give them a supply of newsprint and markers. He did give them power over evil spirits. What kind of comfort was that? Perhaps it was an insurance policy, but if so, one of the clauses clearly indicated that they were going to be fighting the devil and his minions!

The Twelve went out with nothing more than a companion, the clothes on their backs and the fire in their hearts. Mark tells us that they preached "repentance," the metanoia message that invites people to believe in God's alternative to the reality they see around them. It's the message that had caught them in Jesus' net in the first place and the only thing they had to offer the people they were going out to meet.

It was that message that chased away the demons and their conviction that nothing can change. The healings the apostles performed, like those Jesus worked, were signs of that different reality, signs of what the kingdom of God is like and proof that it is possible.

The stories of Amos and the Twelve whom Jesus sent out are stories of people who were captivated — Jeremiah would say seduced. They were people who allowed themselves to be chosen and changed into more than they ever thought they could be. For that to happen, they had to be willing to leave their sycamores, sheep and seashore. They had to allow their hearts to be vulnerable to the touch of God who offers endless possibilities. 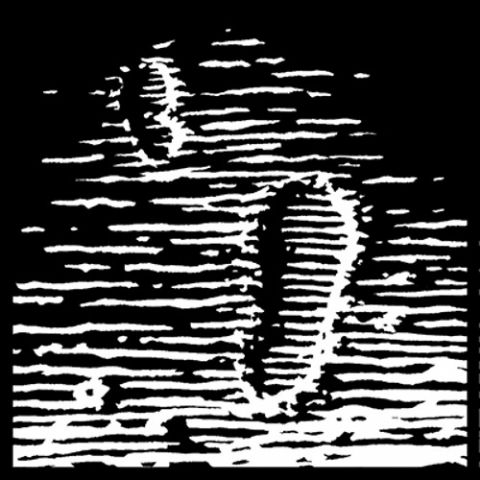 The message of this week's readings follows last week's invitation to accept the scandal of the Incarnation. Today's selection from the Letter to the Ephesians is one long prayer of thanks to God for having chosen us to participate in Christ's life and the hope he brings. That fits between the stories of Amos and the apostles as a reminder that we share their call. The hardest mystery to believe may be, as Paul says, that God "chose us in Christ to be holy."

On this Sunday, as we listen to these readings, we can let them simply be another instance of hearing, "The Word of the Lord," and responding with our rote, "Thanks be to God." On the other hand, we could take some real Sabbath time to consider the experiences they are telling us about.

Beginning with Paul's reminder that we have been chosen since "before the foundation of the world," we might consider what it means to be blessed in Christ.

Ask yourself, "How different would my life be if I didn't know about or believe in Christ?" Ask too, "When have I gotten caught in the net of Christ and the vision he offers?"

Finally, following the lead of Psalm 85, invite God to speak to the hearts of your faith community and the entire church by praying, "Lord, let us see your kindness, and grant us your salvation." This is the sort of prayer Jesus promised that two or three would never pray in vain. It may well be the sort of prayer that changed Amos from farmer to prophet and sent the apostles out to share their fire with anyone who would listen.

This story appeared in the June 29-July 12, 2018 print issue under the headline: Nothing in our hands .

Column | Fifteenth Sunday in Ordinary Time: Nothing in our hands