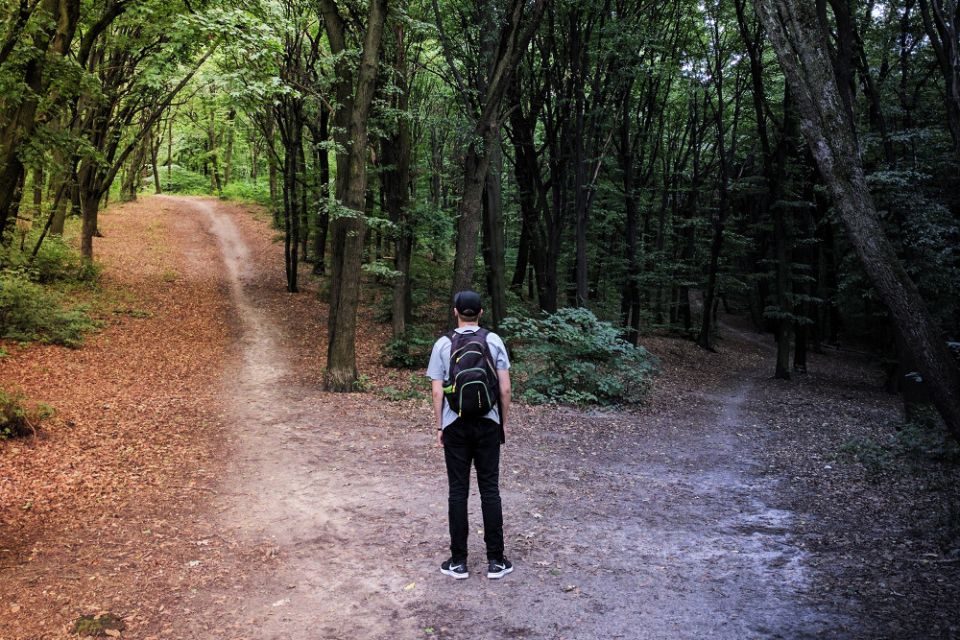 If you wanted to name the three most important events of your life, how would you go about choosing them? Your birth is an obvious first. But after that, what criteria would you use to select the others? Most of us would probably pick major transition points, choices that, as Robert Frost wrote, seemed to make all the difference.

In 1979, Karl Rahner, one of the most renowned theologians of the 20th century, described what he saw as the three pivotal stages in the history of the Catholic Church. The first, primitive Jewish Christianity, encompassed the short period of the life, death and resurrection of Jesus and the primitive Jewish-Christian movement. At this stage, Christianity existed within its own cultural reality as a movement within Judaism. In today's first reading, we hear about the struggle to grow into the second stage in which Christianity became open to the then-known world.

In Acts 15, Luke gives us only the vaguest of hints about the passion and drama involved in the disciples' arguments about what should be required of gentile converts to Christianity. Luke summarizes the crux of the discussion by saying that some outsiders were teaching converts in Greek territory, "Unless you are circumcised according to the Mosaic practice, you cannot be saved."

That position attacked the heart of Paul's preaching of the faith. For Paul, Christianity was built on faith in Christ expressed through love, nothing else (Galatians 5:6). Anyone who required obedience to the old religious law had fallen from grace and was presuming to earn the salvation that was a free gift.

The Jewish Christians who held to the law felt that they were being true to thousands of years of their tradition as the chosen people. When they heard Paul claim that circumcision counted for nothing in Christ, they must have thought he was a lawless, liberal heretic. This internal conflict had the potential to deal a fatal blow to the newly growing Christian community and movement.

To resolve the impasse, the Greek community sent Paul and some companions to discuss it with the leaders of the church in Jerusalem. Luke says that "no little dissension and debate" took place. In other words, there was some very heated discussion. Since Jesus left no instructions on the matter, they had to listen to one another and seek God's will by listening and sifting vastly different points of view.

At one point, Peter, who had not always been the most courageous of witnesses, reminded them of his experience that gentiles had received the Holy Spirit just as the Jewish Christians had. Peter concluded, saying that God "made no distinction between us and them, for by faith he purified their hearts" (Acts 15:9). Others gave similar testimonies. Paul spoke of the holiness of the Gentiles, and James reminded the community that Israel's vocation was to bring all of humanity to God. 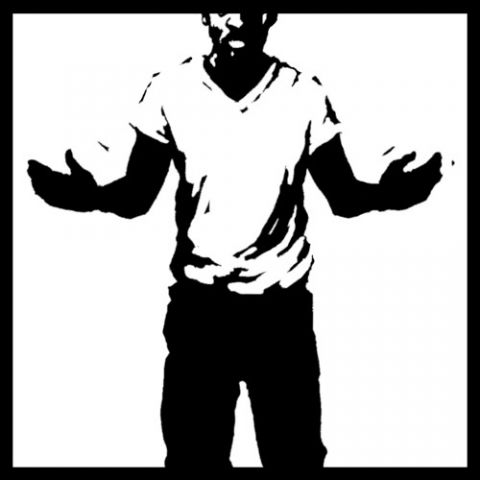 Luke doesn't tell us whether they met for an afternoon or for a week or more. All he tells us is that they aired their disagreements fully and struggled to discern the will of God together. In the end, they concluded that circumcision was not necessary. In other words, Paul's converts did not have to become Jews to be Christians, nor did the Jerusalem community have to abandon their synagogues and traditional prayer. As Rahner put it, "Christianity … was not the export" of Judaism but a faith "which, for all its relationship to the historical Jesus, still grew on the soil of paganism."

This is crucial because without that decision, Christianity would have probably remained a small sect of Judaism, centered around Jerusalem. Instead, missionary disciples assumed the freedom to move through the known world and adapt to a much wider cultural reality — that which gave birth to Western civilization.

According to Rahner, the third pivotal moment for the church was the Second Vatican Council, when the bishops who met were natives of the entire world. For Rahner, Vatican II, like the Council of Jerusalem, offered the church, which had been Eurocentric, the opportunity to become genuinely catholic, meaning universal. Whereas the Jerusalem council allowed the church to become incarnate in the Western world, Vatican II had the potential to open the church to become incarnate in the diversity of all the world's cultures.

What does this mean to us? The disciples' conflict can sound very familiar as we struggle over how our church and society are being called to adapt and change as technology shrinks distance, and travel and immigration bring diverse cultures into living contact with one another. If Paul and Rahner are right, we are living in a moment of extraordinary grace and opportunity. Our debates may be fierce, but we need to trust that the Holy Spirit will guide us if we are open. The road we choose will make all the difference.

This story appeared in the May 17-30, 2019 print issue under the headline: Becoming universal .