Third Sunday in Ordinary Time: We don't have an option 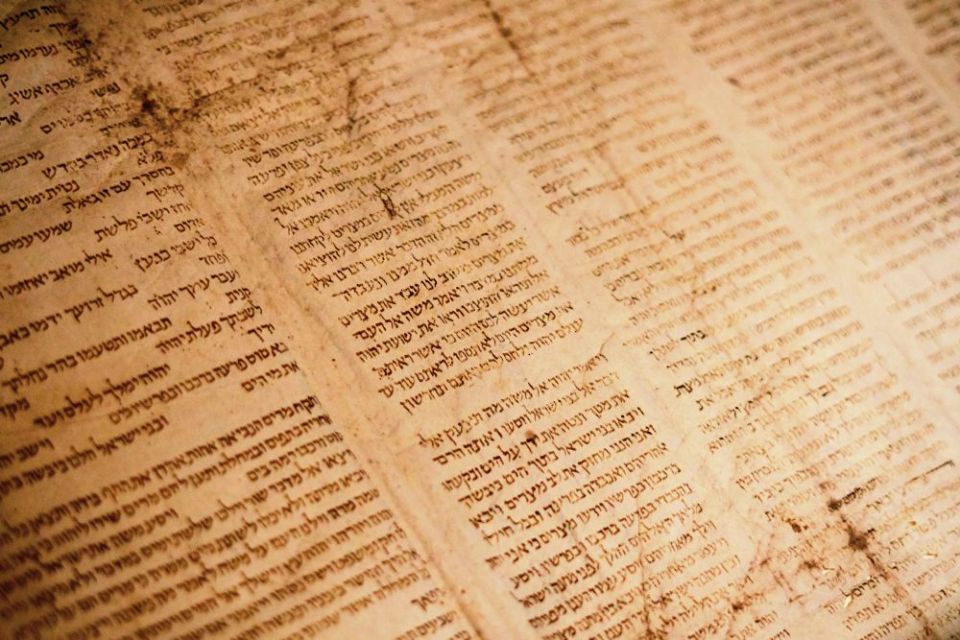 When was the last time you were in church and heard a truly breathtaking homily, saw people moved to tears by the challenge they heard or witnessed a prophetic challenge to pious decorum? Have we so tamed, timed and formalized our liturgies that we forget why people once listened to Scripture and preaching for as long as Fidel Castro used to talk, or that weekly worship gatherings were often a setting for serious controversy? Perhaps it is convenient to ignore the fact that much of Jesus' most provocative behavior happened in the synagogue or around the Temple area.

When Jesus opened the Scriptures in the synagogue at Nazareth, he set the tempestuous course for his entire ministry. It all started quite normally. Jesus had been away from home. Some people must have heard that he had gone to John's baptismal site. Did they know that he had then been in the wilderness for 40 days? Luke tells us that he returned "in the power of the Spirit." We might wonder if that showed on him. Did he resemble Moses whose face glowed after encountering God on the mountain?

People surely knew that Jesus had been up to something because his reputation preceded him. Once at home, he went to the synagogue where Joseph had taught him to pray. Someone decided that the returning son should be the one to read from the prophet. So Jesus opened the scroll.

It began normally enough as he read passages they had heard scores of times before. Jesus proclaimed the prophet's comforting promises. People remembered how the Spirit had been with Isaiah. They mulled over the ancient dreams about good news to the poor, freedom from slavery, the recovery of sight. Some of the elders may have smiled contentedly, thinking, "No matter how far he wandered, he is our son. He treasures the tradition."

Then Jesus rolled up the scroll. People were watching, awaiting his commentary. He looked at them and, in a sense, said, "This is happening right here, right now."

His statement blew like a frigid wind chilling their quiet contentment and nostalgia. He was taking the Scriptures out of the context of the past and acting as if they were referring to their own times! Quick thinkers got it: He was speaking as if he were the anointed one. He was acting as if he believed it.

Today's Gospel selection ends here. Next week, we will pick up the story and hear how his scandalized and jealous neighbors reacted. But today's Liturgy of the Word leaves us in the same position as Jesus' astounded audience.

This passage from Luke is aimed straight at today's church, reminding us that Jesus' words are not comfort from the past but a program for today. Pope Francis insisted on that in Evangelii Gaudium when he said: "Reading the Scriptures also makes it clear that the Gospel … is about the kingdom of God. … To the extent that [God] reigns within us, the life of society will be a setting for universal fraternity, justice, peace, and dignity" (180). Francis' words are simply a variation on Jesus' announcement that the Scriptures are fulfilled today in our midst. 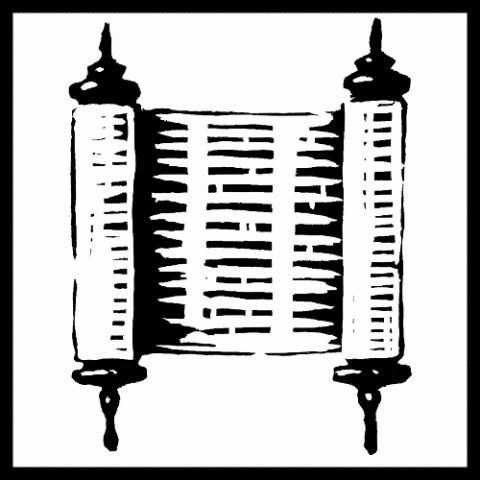 St. Paul takes this so seriously that he calls the Christian community the body of Christ. He says that is who we are and what we are to become. Paul insists that every member of Christ's body has been called and gifted by the Spirit. This business of being church is not an option. Rather, it is our vocation as surely as Jesus' mission was his call from the Spirit.

Francis went on to tell us, "Both Christian preaching and life … are meant to have an impact on society." That means that if we live as Christians, we will disturb the same sectors of society that Jesus did. If our worship is truly Christian, it will move us to make a difference.

Jesus announced just what that difference should look like. It centers on being good news for the poor, which means people who are poor economically, socially, chronologically, educationally, geographically or in any other way. Wherever there is a real presence of the body of Christ, life will be different for the poor, beginning with the fact that they will know they are loved and respected and that they are invited to our tables.

One day in Nazareth, Jesus reintroduced himself to his neighbors by telling them that his vocation was to bring God's promises to fruition. Today, if we want to be true to his Spirit, we must do the same. That is a breathtaking challenge, but we don't have an option.

Column | Third Sunday in Ordinary Time: We don't have an option

God is asking us to do more

Life has meaning when given with love to others, pope says in homily