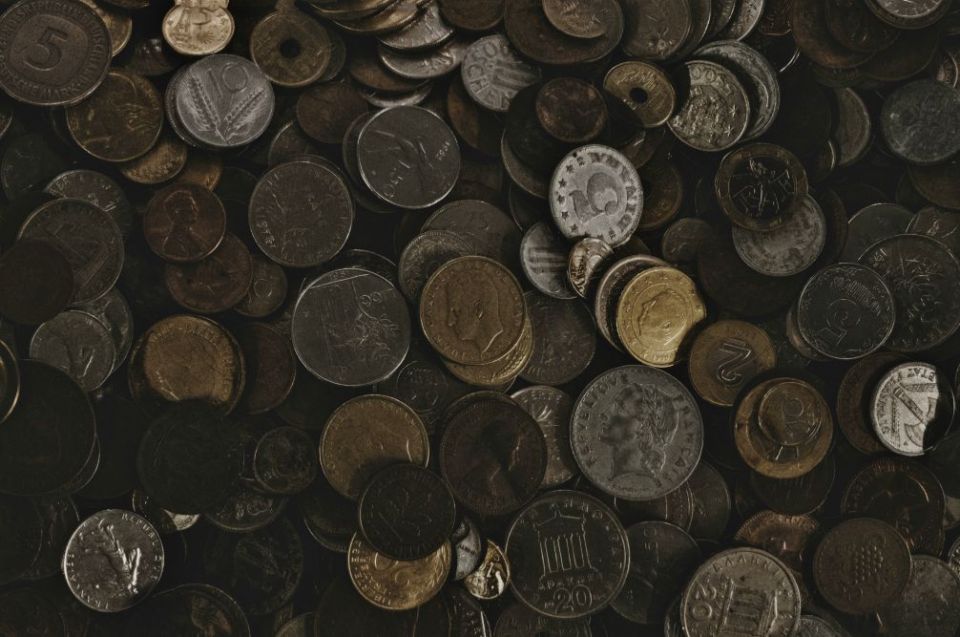 Have you ever cringed at least a little at the story of the widow's mite? Did you ever wonder if Jesus really wanted a poor, vulnerable woman to "give her whole livelihood" to the Temple treasury? Have you suspected that it sounds like the scam-religion propagated by guys in fancy suits who promise that if you send them your money, God will bless you abundantly? (If the story does not seem to fit with the rest of Jesus' preaching, perhaps we have gotten it wrong.)

Let us take another look at today's Gospel selection. In the first part, Jesus issued a public service announcement: "Beware! There are people among you who wear extravagant costumes to make you think they are pious, but it is all for themselves! They use their positions to defraud others!"

After he said that, Jesus sat down in the "women's court" of the Temple, the area which included the collection urns — a religious geography that indicated that, although women were not allowed into the holier space beyond that court, they could still contribute to the establishment.

Mark tells us that Jesus took his seat like a judge to scrutinize what was happening. He watched the ostentatious wealthy as they let their coins drop noisily into the coffers. Then, he fixed his attention on a widow. When Mark described her as "poor," he used a word that implies she was bowed down in need. She offered two lepta, the smallest coins in circulation. One can well imagine that they were typical of the gifts people donated to beggars like her. Of all those thronging through the area, she impressed Jesus so much that he pointed her out to his disciples. He wanted them to see what he saw.

It is hard to imagine that Jesus spoke with anything but fury as he challenged the disciples to understand what they had just witnessed. He had recently driven the merchants from the outer court of the Temple, and now he was condemning the activity in the second court. Jesus had accused his people of making the outer court a bazaar rather than a place of encounter with God. Now, he noted that the business of the second court went so far as to counteract God's command to care for widows and orphans by inducing the neediest to sacrifice for the affluent.

Having spoken his piece, Jesus left the Temple area. That was his last visit to the Temple. As practiced specialists in missing the point, the disciples followed him out and then made admiring comments on the wondrous structure of the renovated Temple. Realizing that their values were still skewed, Jesus simply told them that it was all going to fall apart — a statement that underlined the scandal of the widow's offering.

Today's first reading, the story of Elijah and the poor widow who shared her home and food with him, can help us interpret the Gospel story. The widow accepted Elijah's request for food, telling him that if he wished, he could share the last meal she and her son would eat before dying of starvation. This was a case of the poorest giving to the needy. 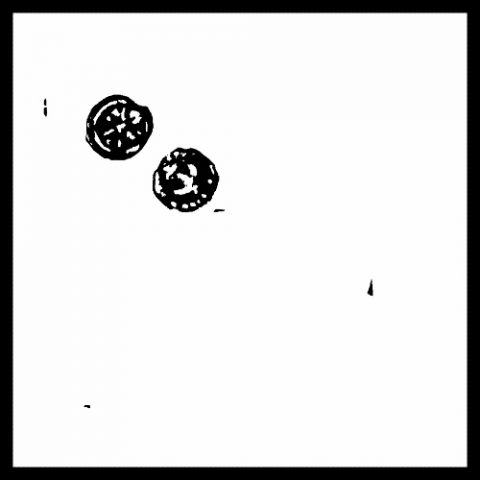 The widow of Zarephath was not duped like the people who donate the little they have to those who do not need it. She acted in solidarity. If she were going to die of hunger, why not share her last morsel with someone else who was in the same situation? By deciding to help Elijah, the widow showed that even in dire straits, she remained the author of her own life story. If she and her son were going to die, at least they would not die selfish.

We might use this week's readings as a guide to living and giving — perhaps a well-timed heads-up just two weeks before the Thanksgiving/Christmas season. First, Jesus' critique of the scribes' habits is a call to beware of pretentious status seekers and every advertisement that tells us which product will make us important, loveable or enviable. Jesus' ongoing critique of such vacuous status symbols was the Christian Scripture's version of pointing out that "the emperor has no clothes."

Secondly, the combination of Jesus' observation of Temple practices and the story of Elijah and the widow invite us to evaluate our giving. Today's Gospel condemns any approach to economics that asks the poor to sustain the prosperous — whether that's manipulative televangelists or regressive tax systems. The story of the widow of Zarephath offers the Gospel alternative. From her sharing with Elijah to Jesus' gift of his life, we see that the sort of giving God asks of us creates communities of solidarity.

Jesus founded a movement led by both women and men

What was Paul doing crashing a woman's worship service?