An 86-year-old priest's 10 resolutions for the New Year 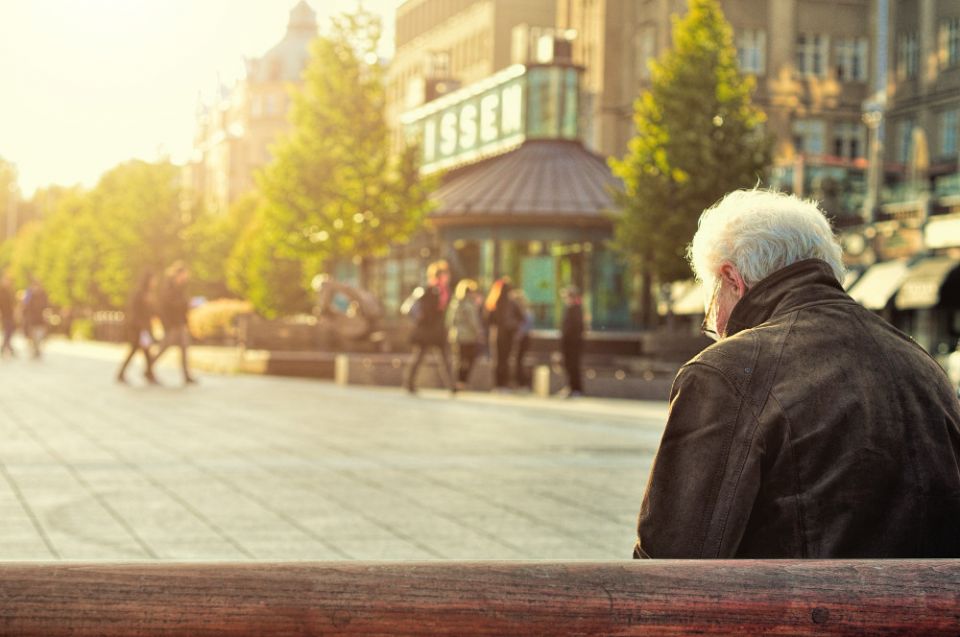 When we were in durance vile in seminary, unlike the prisoners in iconic stories like "The Great Escape," we didn't spend our off work hours digging tunnels under the fence to the nearest autobahn or airport.

When the Thomistic proofs proved too overwhelming, Larry Madden and I wrote an annual musical. One year, it was "The Teahouse of the August Moon" — in which I deftly wrote the geisha girl offstage. Another was Heywood Hale Broun's "The Fifty-First Dragon," which took place at a knight school not unlike our own in which callow youth trained to face dragons named Luther, Calvin and Barnaby. The core of the story was when one hapless knightling happens to run into a juvenile dragon and — after near-terminal mutual heart attacks — they get to know one another and manage to overlook their manifold and manifest differences.

But then came what was to be our chef d'oeuvre. Let's hear it for arrogance — a musical version of The Odyssey. I wrote a lyric for Odysseus just as he's trying finally to escape his gilded imprisonment by Calypso. It proved to be prescient. I'm now at an age to understand I was right all those years ago.

Shall I run and hide my fistful of stars

Or try to harvest them all?

Shall I sit inside secure by a hearth

When the sky's on fire with their call?

Just to sit and be makes a no one of me

When the gods make the winds blow fair.

And it matters not if I find the spot.

In the going, I'm already there.

That's where my soul's at right now.

After 60 years of taunting young minds in high schools and colleges to welcome their odysseys with imagination, fine hearts and quick wits, I'm forcibly retired without the "aged wife" Tennyson gave my forebear. Now, I age along with other beached seafarers wrapped in their own myths of what more or less were our lives. Tennyson's Ulysses exhorted his old mates:

We are not now that strength which in old days

Moved earth and heaven, that which we are, we are;

One equal temper of heroic hearts,

Made weak by time and fate, but strong in will

To strive, to seek, to find, and not to yield.

Help me not merely to survive but to thrive with dignity, verve and joy.

Dylan Thomas exhorted us, along with his father, "Do not go gentle into that good night," and a great many readers and I vibrate to Willy Loman: "You can't eat the orange, and throw the peel away — a man is not a piece of fruit." And again Tennyson: "How dull it is to pause, to make an end, to rust unburnish'd, not to shine in use! As tho' to breathe were life!"

What can life legitimately keep asking of us — and we of ourselves and of life — when there's no real demand that we obey the morning alarm clock, when kids (and even grandkids) are old enough to resist intrusion, however well-intentioned, when the carcass itself sends weary messages? I've learned a thing or two because I've seen a thing or two, so, here, for you as well as for me, are my prayers and resolutions for the New Year:

Just to sit and be makes a no one of me

When the gods make the winds blow fair.

And it matters not if I find the spot.

In the going, I'm already there.

[Jesuit Fr. William J. O'Malley still gets letters from people who remember him as the kindly priest at the end of "The Exorcist" who made Linda Blair smile. He will always be remembered and loved by thousands of young people he taught for more than 60 years. He is now retired and living at the Jesuit home for old superheroes at Fordham University. All Soul Seeing columns can be found at NCRonline.org/blogs/soul-seeing.]