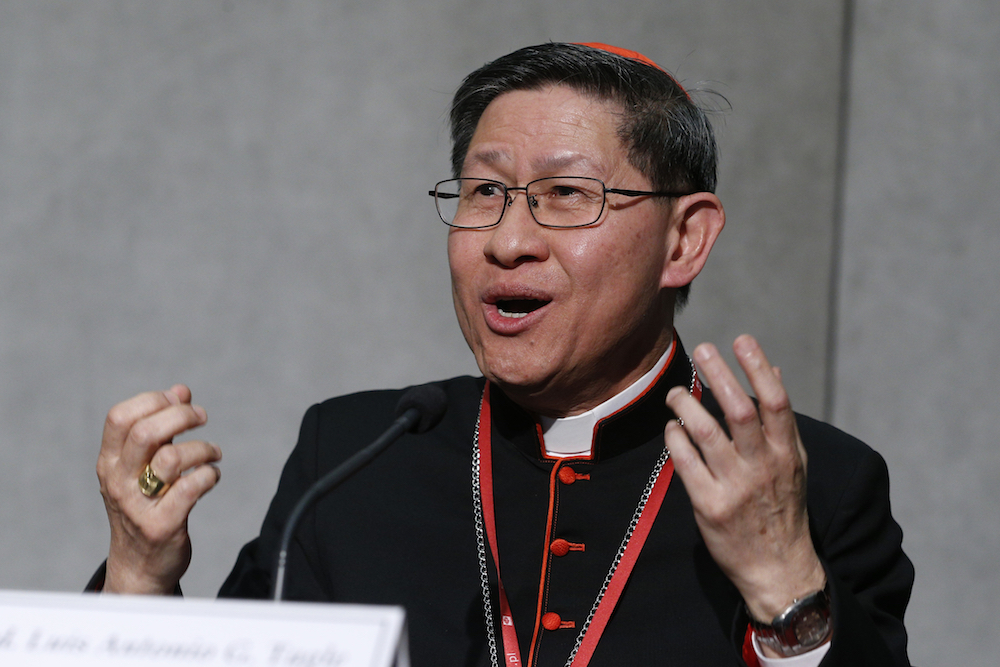 Pope Francis' surprise Dec. 8 appointment of Philippines Cardinal Luis Tagle to lead the Vatican department responsible for the Catholic Church in the developing world may mark a possible new phase in the pontiff's nearly seven-year papacy.

As Francis did last month when he appointed a fellow Jesuit, Fr. Juan Guerrero Alves, to take charge at the Secretariat for the Economy, the pope is filling a high-level Vatican post with a known friend and supporter of his reform agenda.

And some observers wonder if this is the start of a trend that could continue in 2020, when at least two more such posts are expected to come free.

Canadian Cardinal Marc Ouellet, who has led the Congregation of Bishops since 2010, will conclude a second five-year term in the role on June 30. Guinean Cardinal Robert Sarah, who heads the Congregation for Divine Worship and the Discipline of the Sacraments, passed the conclusion date of his first term this Nov. 23.

"Francis is really beginning to put together a team of his own inside the Curia," said Marco Politi, a respected Italian journalist who is author of nearly a dozen books on the Vatican.

"Many of Francis' supporters have criticized him behind the scenes for not having put in place a spoils system at the Vatican and for not putting people dedicated to his reform agenda in key posts," said Politi, a former long-time Vatican correspondent for the daily newspaper La Repubblica.

"Future appointments to the posts now occupied by Cardinals Sarah and Ouellet will permit Francis to create a more uniform leadership at the Vatican's highest levels," he said.

Although Francis' plans for Ouellet and Sarah are unknown, Ouellet turned 75, the traditional retirement age for bishops and cardinals, last June. Sarah will turn 75 in June 2020.

A third Vatican official who appears near retirement is Italian Cardinal Beniamino Stella, the prefect for the Congregation of the Clergy, who is 78 and passed the limit on his five-year term on Sept. 21, 2018.

The Vatican does not publicize Francis' choices on whether or not to renew his officials' terms of office.

In response to a question regarding whether Francis has renewed Stella or Sarah's mandates, the director of the Vatican Press Office, Matteo Bruni, noted that heads of Vatican offices frequently serve beyond the dates of expiration of their terms, at the pope's discretion. 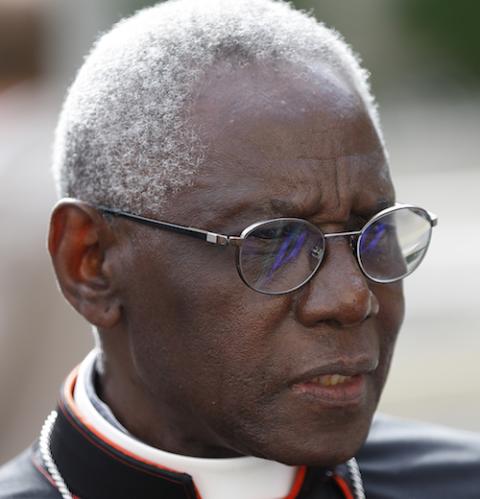 Massimo Faggioli, a theologian and historian who has written extensively on Francis' papacy, said he did not know whether the pontiff might be wanting to free up space at the top of Vatican offices in order to call in allies.

"This is an open question for me," said Faggioli, a professor at Villanova University. Earlier in his papacy, said the theologian, Francis appeared to think that "he could do without the Curia."

"I don't know if he has changed his mind compared to the first years," said Faggioli. "It is very possible."

Neither Ouellet nor Sarah have openly criticized Francis. Both have, however, made clear that they disagree with the pontiff in certain areas.

Ouellet, for example, publicly opposed the proposal of October's Synod of Bishops for the Amazon to allow for the priestly ordination of married men on a limited basis in order to meet sacramental needs in the nine-nation region.

And the cardinal held a book launch at the Vatican days before the start of the synod for a volume enunciating his views, titled Friends of the Bridegroom: For a Renewed Vision of Priestly Celibacy.

For his part, Sarah famously waited a year to implement a 2014 request from Francis that he issue a decree making clear that women are allowed to participate in Holy Thursday foot-washing rites.

In terms of what characteristics Francis may be looking for in possible new leaders of Vatican offices, Tagle's biography offers some strong hints. Aged 62, the Filipino first became a parish priest, then a respected theologian who served on the International Theological Commission, and then a residential bishop for some 18 years. 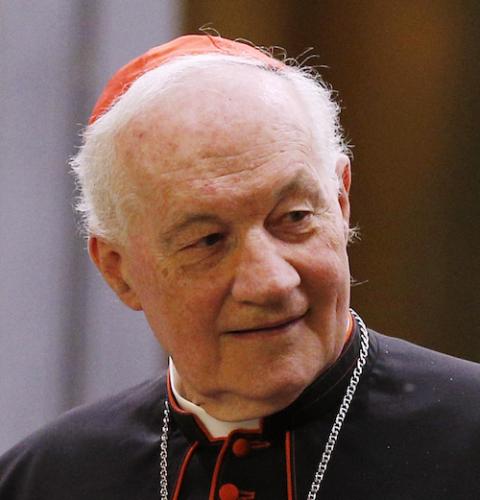 He was first appointed bishop of the diocese of Imus by Pope John Paul II in 2001 and later archbishop of Manila in 2011 by Pope Benedict XVI, who also made the Filipino a cardinal in 2012.

Tagle completed his doctorate in theology under the direction of Fr. Joseph Komonchak at The Catholic University in Washington, writing on Pope Paul VI's understanding of episcopal collegiality, a subject that had first come to the fore during the Second Vatican Council.

"Francis needs him in Rome," said Faggioli of Tagle. "The majority of cardinals supporting Francis are not in Rome."

Politi, whose most recent book is titled La solitudine di Francesco: un papa profetico, una Chiesa in tempesta ("The loneliness of Francis: a prophetic pope, a church in turmoil"), suggested that nearly seven years after his 2013 election as pontiff, Francis may see himself as nearer to his fourth quarter than his first.

"Francis seems to understand that this second half' of his pontificate is crucial to strengthen his strategy of change and to avoid that a future conclave might be manipulated by cardinals who want to roll things back," he said.

A version of this story appeared in the Dec 27, 2019-Jan 9, 2020 print issue under the headline: With Tagle to Rome, Francis signals more Vatican changes to come.