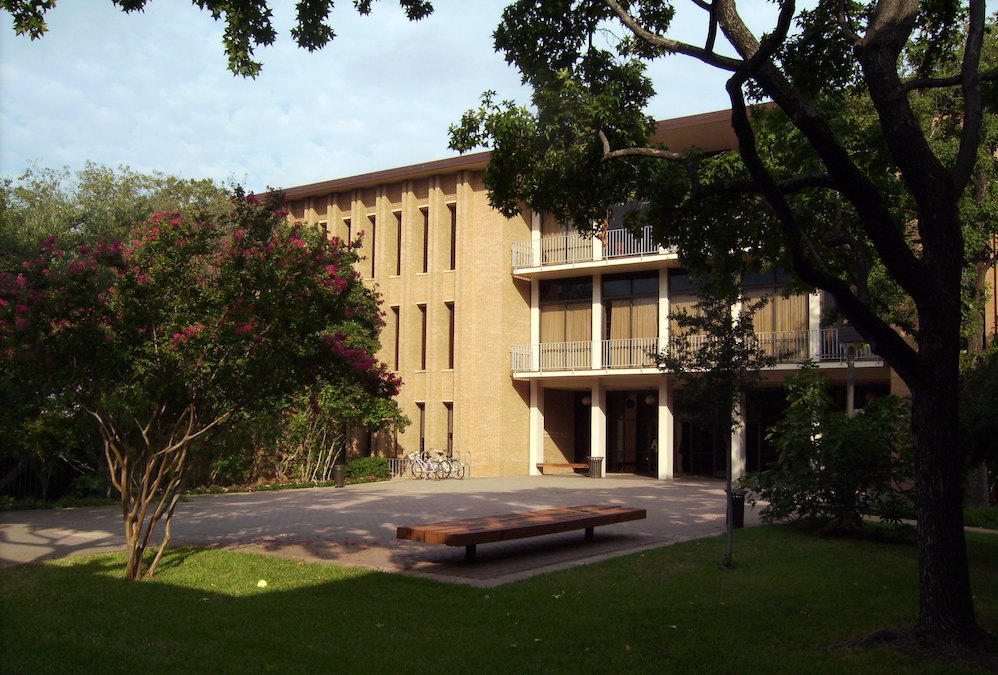 University of Dallas students faced pushback from some faculty and peers when they proposed a club to encourage dialogue around race this fall, with the approval process for the group suspended by the school's administration until next semester.

Despite the obstacles, several of the group's organizers said they plan to continue advocating for their club after winter break. Joshua Nunn, one of the student organizers, said the goal of the group is to promote respectful conversation about race and culture.

"At the core of our mission is the cultivation of authentic, fruitful discussion that promotes civility and compassion," the students wrote in a presentation they gave before the student government, which Nunn provided to NCR.

A vote by the student government at the Catholic school on whether to approve the club's charter scheduled for Nov. 16 was called off on Nov. 14, according to a statement by provost Jonathan Sanford, obtained by NCR, amid "unprecedented" controversy over the group's proposed name (Student Leaders for Racial Justice), as well as its constitution and aims.

Nunn and other students conducted a survey of over 450 undergraduates during the summer of 2020. Over 40% of Black and Asian respondents said they didn't feel like they fit in on campus, compared with just 15% of white students, according to the survey data, which Nunn provided to NCR.

One respondent of color said a fellow student had told the respondent's brother he hoped "Trump would deport him."

"[University of Dallas's] Catholic mission … calls for conversation over race, and surely denounces racism," Nunn said. "That's all I was really trying to do at my school, is having more fruitful, authentic discussion about racism and how we can combat it."

Nunn said administrators, including the school's president, provost and dean of students, encouraged the group to "take a pause" for the semester out of fear that the vote on the club might be tabled yet again.

As of Dec. 1, the university had not yet responded to an NCR email with questions directed to the president and provost.

Over the course of the semester, the club's charter — along with its name and constitution — was debated before the student government multiple times, with several tabled votes along the way, Nunn said.

The proposed club generated blowback from some faculty and student government senators.

One professor, David Upham, who is white, said the group's organizers were asking for students of color to be treated with "extra-special care and even deference." 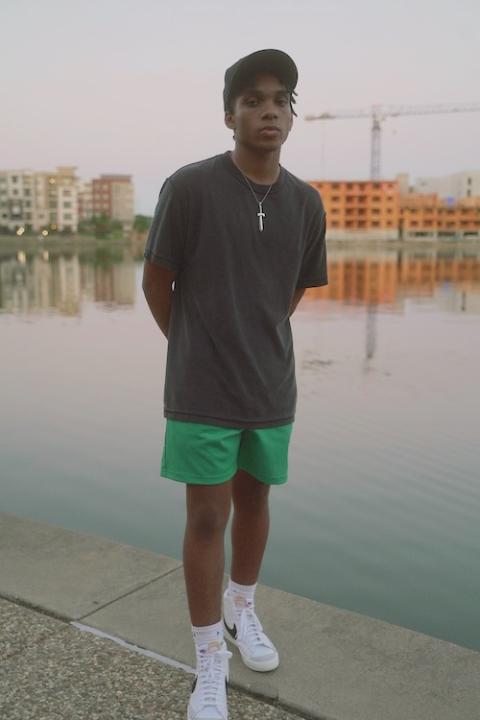 Joshua Nunn is one of the organizers working to create a racial solidarity club at the University of Dallas. (Provided photo)

"The rose petals you strew at their feet will serve as egg-shells," he wrote in the letter, which he provided to NCR.

Nunn said that while he respects the faculty who spoke against the club, many of their comments were "disrespectful."

"We don't ask for any special treatment," he said. "We just want to be treated equally."

Thirteen professors submitted a letter to the student government on Nov. 9 opposing the group's charter, arguing that talking about race would be too "politically-charged" and "divisive," according to a copy of the letter obtained by NCR.

Nunn, who is Black, said he understands the concern, "but honestly, a lot of the minorities already felt like they were divided … [those opposed to the club] kind of just brushed over the hardships that we had at school and tried to basically say that everything is fine."

Nunn also noted that the school has other clubs that advocate for issues or groups of students, such as Crusaders for Life (a pro-life club), Jolt (a civic engagement club for Latino students) and a group for first-generation college students.

One of the professors who signed the letter, Andrew Moran, submitted separate comments against the group. He argued that allowing a racial justice group on campus would keep students of different races from becoming friends and "living together in harmony," and that it would stifle open discussion, according to a copy of the comments obtained by NCR.

Moran also said that using the phrase "racial justice" implies agreement with ideas that are not "consonant with a Catholic understanding of human nature and human purpose." Moran did not respond to a request for comment.

Nunn said the proposed club would include any students who are interested, regardless of their race. He said many of the students who have expressed interest so far are white (White people make up roughly two-thirds of the university's undergraduate population).

He also said the idea of discussing and tackling racism is very much aligned with the university's stated ideals. 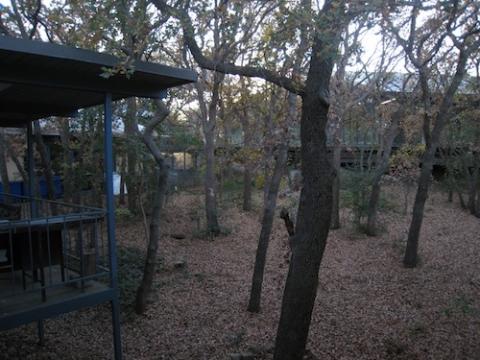 "I think we all need God and Jesus to combat this thing, and I think that's the lens we're trying to see this issue through — an issue of the heart," he said, adding, "For the future of the club, I always want there to be a space for minority students to feel like they don't have to cower in the face of opposition."

The group got its start in the wake of the police killing of George Floyd, said Natalie Villafranca, one of its organizers.

"I think that the George Floyd murder taught everyone that if you can help make your little bubble a better place, you should," Villafranca said.

Villafranca said the results of the survey she and Nunn conducted, along with others, were "heartbreaking."

At a school with a total undergraduate population of around 1,500 students, nearly 450 undergraduates responded to the survey. Roughly half were students of color.

While most students had not considered leaving the university due to discrimination, Black, Asian and Latino students were twice as likely to have thought about leaving as were their white peers. And over half of Black, Asian and Latino respondents said the university didn't provide enough resources to "foster the success of a diverse student body."

A Black woman who responded said she had been told people were afraid to socialize with her because they believed in racist stereotypes about Black women. Another respondent said Black students in the respondent's dorm were wrongly labeled as drug users.

"Seeing administrators not even make an effort to be inclusive hurts," said one respondent, who identified as Hispanic/Latino. "We are hurting, we are tired, we are angry, and we want change. We need diverse admissions counselors who understand and we need diverse professors, who we can relate to."

Despite the opposition, some students have publicly spoken in favor of the club, including Cadence Chiappe, a senior senator in the student government, who called a decision to table a vote on the club "disheartening" in a Nov. 4 tweet, adding that "there are no contradictions between the [club's] constitution and the UD mission and vision statements."

Nunn said he's hopeful that taking the winter break to reflect on the group's charter and plan ahead will help it get approved during the spring semester. Both Nunn and Villafranca are hoping to create something that outlasts their time on campus.

Villafranca said she wants students to have a space to discuss and appreciate cultures other than those of western Europe, and to talk about racism in a setting that promotes fruitful conversation.

"I think we need to look at each other as brothers and sisters in Christ, no matter the skin color, no matter where you're from," Nunn said. "I just want the club to provide the space for that."