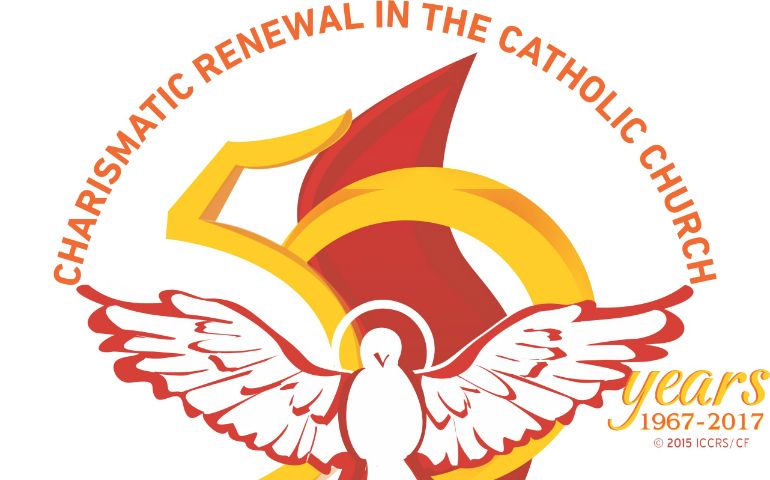 Vatican City — Pope Francis has invited thousands of Catholic charismatics and members of Pentecostal and Evangelical churches to Rome to celebrate Pentecost and mark the 50th anniversary of what became the Catholic Charismatic Renewal.

The pope will lead a prayer vigil June 3, the eve of Pentecost, at Rome's Circus Maximus, an open field that was the site of an ancient Roman stadium used for chariot races. Participants will join the pope the next morning for Pentecost Mass in St. Peter's Square.

In 2014, Pope Francis had invited charismatics and Pentecostals to Rome in 2017 to mark the 50th anniversary of the Catholic charismatic movement, which traces its origins to a retreat held in 1967 at Duquesne University in Pittsburgh. The anniversary event is being organized by the Vatican-based International Catholic Charismatic Renewal Services.

The jubilee celebrations will begin in Rome May 31 with prayer meetings, a youth festival, meetings for theologians and workshops.

"Pope Francis asked us to plan a jubilee that is as inclusive as possible," particularly by including other Christians who also emphasize the importance of baptism in the Holy Spirit, said Michelle Moran, president of International Catholic Charismatic Renewal Services.

According to Moran's office, the Catholic charismatic renewal is present in more than 200 countries and has reached an estimated 120 million Catholics.

Meeting with charismatics and Pentecostals in 2014, Pope Francis admitted he was not always comfortable with the way they prayed, but he knelt onstage as they prayed for him and over him by singing and speaking in tongues.

"In the early years of the charismatic renewal in Buenos Aires, I did not have much love for charismatics," the pope had explained. "I said of them: They seem like a samba school."

But little by little, he said, he came to see how much good the movement was doing for Catholics and for the church.

Disciples' joy at seeing the Lord has special resonance at Pentecost