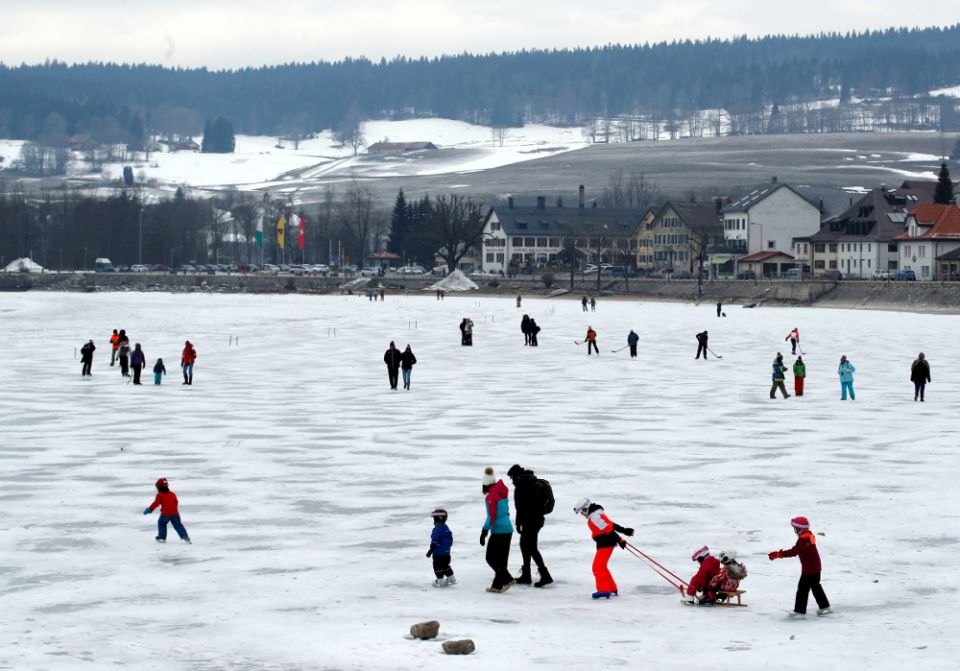 His visit is meant help commemorate the 70th anniversary of the founding of the World Council of Churches and show the Catholic Church's support of the organization's ecumenical initiatives, Swiss Cardinal Kurt Koch told reporters at the Vatican March 2.

The cardinal, president of the Pontifical Council for Promoting Christian Unity, said the visit June 21 "will be a sign of recognition of a unique contribution of the WCC to the modern ecumenical movement. It will be an expression of the personal commitment of the Holy Father to the goal of Christian unity as expressed on many occasions."

While the full program for the one-day visit is still being planned, he said, it is expected the pope will meet briefly with Swiss President Alain Berset and then visit the WCC headquarters for an ecumenical prayer service in the center's chapel. The pope also will celebrate Mass for Catholics gathered in Geneva that day, said the cardinal.

Francis' visit to the WCC is an "ecumenical gesture" that will show "the continuous willingness of the Catholic Church to promote good relations with member churches and ecumenical partners of the WCC and to continue to respond together to the challenges of our time," Koch said.

The trip's motto, he said, is "Walking -- Praying -- Working Together" to reflect the pope's encouragement of seeing ecumenism as churches and Christians "walking together" in witnessing to their faith and in responding to the world's most pressing needs.

The trip, he said, "is a sign of hope for all who long for unity, peace and justice in a broken and divided world. It is a sign of how Christian churches can affirm our common calling and mission to serve God together."

And, he said, "it is an affirmation of our shared focus on the needs of our fellow human beings, and to do together what we can do together for reconciliation and unity among the churches and in the world."

Established in 1948, the WCC is an international organization of Christian churches and has the goal of fostering unity in fellowship, service and mission. Its members are spread across 348 churches of the Protestant, Anglican, Orthodox and Old Catholic traditions.

The Roman Catholic Church is not a member but has an official dialogue with the council and cooperates with it in various programs.