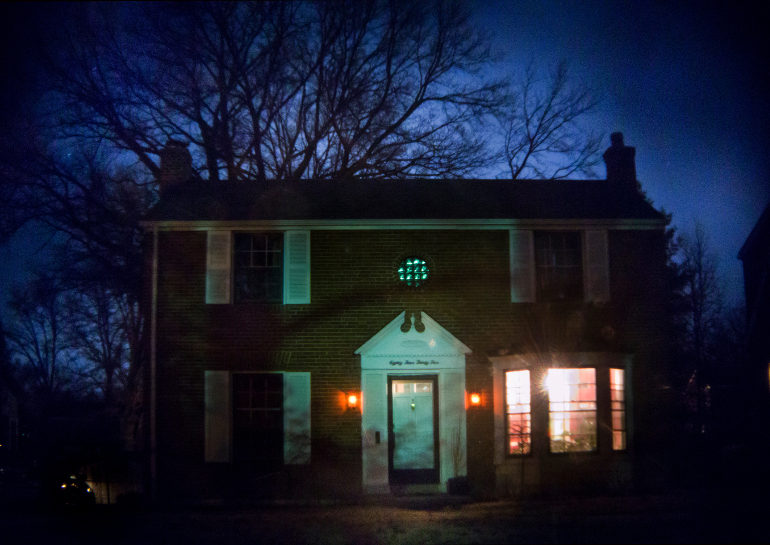 The Vatican formally recognized an international association of exorcists founded by Pauline Fr. Gabriele Amorth, an Italian priest renowned for his work in dispelling demons.

The Congregation for Clergy signed the formal decree June 13 approving the group's statutes and granting it "private juridical personality," which recognizes the group's autonomy as an organization of Catholics not operating in the name of the Catholic church, but as having some accountability to the Vatican.

The International Association of Exorcists is headquartered in Rome and was co-founded by Amorth and the French exorcist, Fr. Rene Chenessau.

Amorth, who works as an exorcist in the diocese of Rome, started bringing Italian exorcists together in the 1980s in response to an upsurge in interest in Satanism and occult practices. The aim was to have exorcists gather regularly to exchange their experiences and best practices, the Vatican newspaper said.

The first international conference was held in 1994, and since then, an international gathering has been held every other year. The association claims 250 exorcist-members from 30 different countries, the newspaper said.

The association's president, Fr. Francesco Bamonte, a member of the Servants of the Immaculate Heart of Mary, said receiving Vatican approval is a "reason for joy, not just for us members, but for the whole church."

He said he hoped other priests would take "this dramatic reality" into account as it is "often ignored or underestimated."

"Exorcism is a form of charity, helping the people who suffer; it is part of, without a doubt, the works of corporal and spiritual mercy," he said.

The Catholic church has explicit rules and rituals for exorcism, and any attempt at exorcism must follow those rules precisely. The exorcist -- always a priest -- also must be explicitly assigned by the local bishop to perform the rite and he must be certain the person is experiencing real demonic possession, and not some kind of emotional or psychiatric disturbance.

He also warned to never try to "dialogue" or argue with the devil, but to "defend yourselves with the word of God."