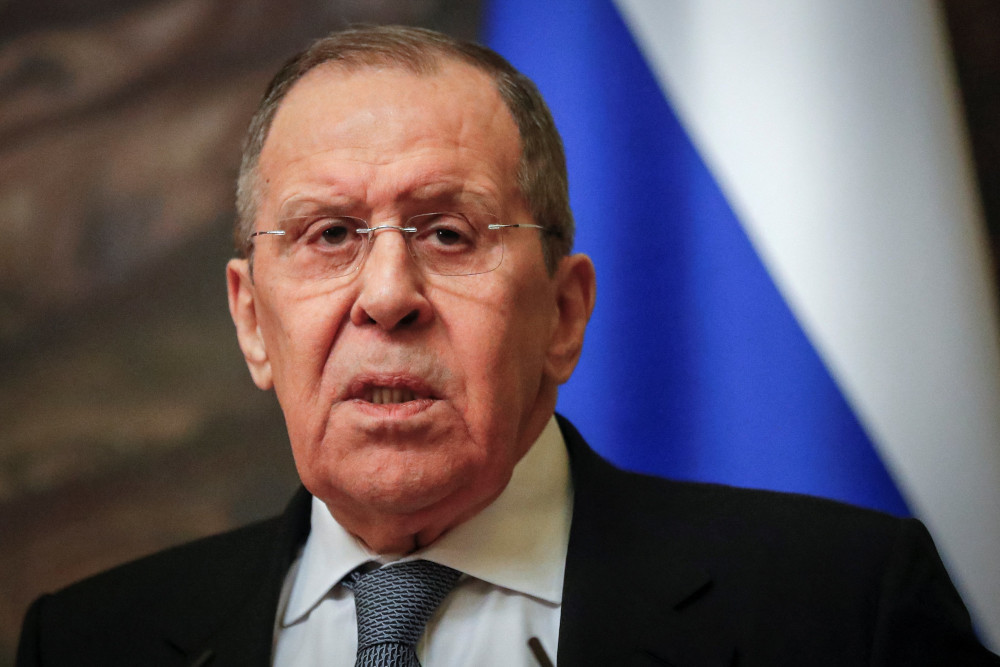 ROME — As Russia continues its attack on Ukraine, the Vatican's secretary of state spoke with the country's foreign minister on March 8 to convey "Pope Francis' deep concern about the ongoing war."

The call between Italian Cardinal Pietro Parolin and Russian Foreign Minister Sergey Viktorovich Lavrov was first made public by the Russian Federation's Ministry of Foreign Affairs and later confirmed by the Vatican.

During his March 6 Angelus address, the pope issued his strongest remarks against the conflict to date, saying "This is not just a military operation but a war which sows death, destruction and misery."

"In particular, he reiterated his call for an end to armed attacks, for the securing of humanitarian corridors for civilians and rescuers, and for the replacement of gun violence with negotiation," the Vatican statement continued.

The Vatican spokesperson also noted that the Holy See remains willing "to do everything, to put itself at the service of this peace."

Both Parolin and Francis have publicly stated that the Vatican would be willing to help mediate a peace negotiation between Ukraine and Russia. On March 8, Ukraine's Vatican ambassador also met in Rome with diplomats from the United States, the Netherlands, Canada and Great Britain.

The day after Russia's invasion into Ukraine began, Francis took the extraordinary step of visiting Russia's embassy to the Vatican where he expressed his concern against the war. The visit marked a strong break with diplomatic protocol where ambassadors are normally summoned to meet with heads of state.

On Feb. 26, Francis also spoke directly with Ukrainian President Volodymyr Zelensky, where he expressed his sorrow over the war and offered his spiritual support.

Despite the Vatican's rejection of the war being described as a "special military operation," the Russian foreign ministry continued to refer to it as such in its statement on the call.

"Particular attention was paid to humanitarian issues in connection with the conflict, including measures to protect the civilian population, the organization and functioning of humanitarian corridors, and assistance to refugees," continued the Russian statement.