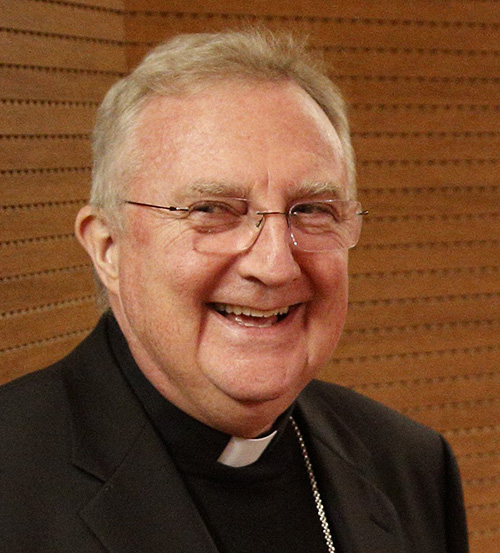 Archbishop Arthur Roche, prefect of the Vatican's Congregation for Divine Worship and the Discipline of the Sacraments (CNS/Paul Haring) 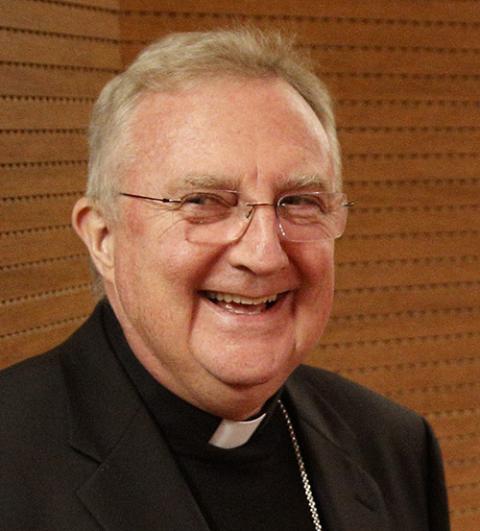 Archbishop Arthur Roche, prefect of the Vatican's Congregation for Divine Worship and the Discipline of the Sacraments (CNS/Paul Haring)

Pope Francis' move to limit the use of the Latin Mass is an effort to bring about greater acceptance of the Second Vatican Council, according to the head of the Vatican's liturgy office.

Both in a recent interview and in leaked correspondence, Archbishop Arthur Roche, prefect of the Congregation for Divine Worship and the Discipline of the Sacraments, has doubled down in defending the pope's liturgical reforms as necessary to strengthen the church's unity through its worship.

In a Nov. 14 interview with an Italian-language Swiss television network, Roche recalled that part of the reason for the allowance of the Tridentine Mass was to further reconciliation efforts with the traditionalist group Society of St. Pius X, which formally entered schism after Vatican II.

Roche said that after years of trying to offer concessions, such as through the continued use of the old Mass, those efforts have "not entirely been successful" and it is time to "go back" to the principles of the Second Vatican Council.

Francis' July motu proprio (issued on his own initiative), Traditionis Custodes, reimposed restrictions on celebrating the Latin Mass. In a letter accompanying the decree, he said such groups have "reinforce the divergences, and encourage disagreements that injure the Church, block her path, and expose her to the peril of division."

Since then, Traditionis Custodes has become a lightning rod for a vocal group of minority Catholics who still favor the traditional Latin Mass.

"It's clear that Traditionis Custodes is saying, OK, this experiment has not entirely been successful," Roche said in the interview.

He went on to make the case that such reforms are necessary to bring the church into closer contact with the modern world.

Similarly, in an Aug. 4 letter to Cardinal Vincent Nichols of Westminster, England, Roche made it clear that the traditional Latin Mass had been "abrogated by Pope Saint Paul VI."

The contents of that letter were published on the website Gloria.TV and have been confirmed to be authentic.

Roche, writing in his personal capacity, not on behalf of the Vatican congregation he heads, indicated that further guidelines for Traditionis Custodes would be forthcoming and said, "It is clear that the Holy Father wishes a unity of liturgical prayer."

"The misinterpretation and promotion of the use of these texts, after only limited concessions by previous Pontiffs, has been used to encourage a liturgy at variance with Conciliar reform (and which, in fact, was abrogated by Pope Saint Paul VI), and an ecclesiology that is not part of the Church's Magisterium," wrote Roche to Nichols.

"Although the Motu Proprio has come into immediate effect, we are aware that its correct and lasting application will take time," he noted.

To date, no further guidelines have been issued. However, on Nov. 18, Francis received Roche in a private audience.

A version of this story appeared in the Dec 10-23, 2021 print issue under the headline: Vatican's top liturgy official confirms restrictions on Latin Mass.